After much debate, our panel decided on the XI below as the Test team of the 2000s. For the full discussion that ensued, make sure to listen to the podcast, available to download on the Podcast app and Spotify. 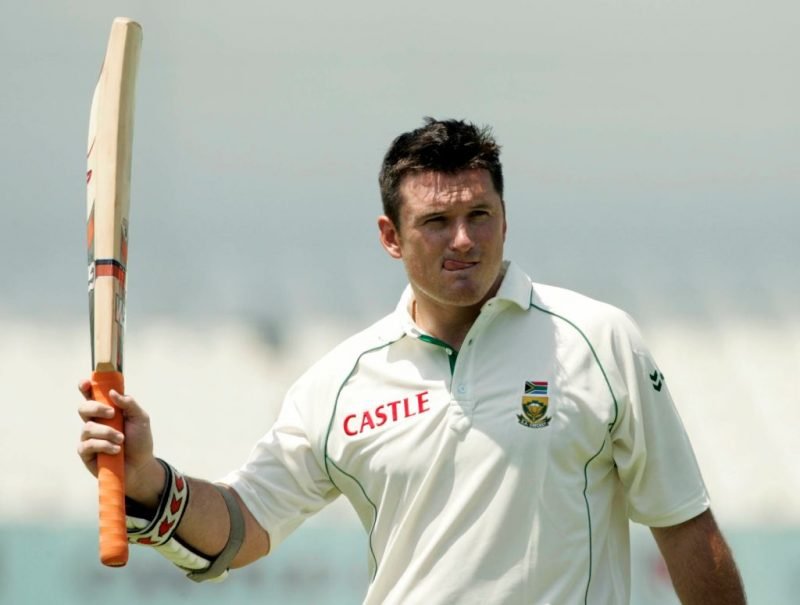 Phil Walker: Graeme Smith is far and away the most influential figurehead of the decade. I’m not gonna be rushing to the ground at 11 o’clock to watch him, but he makes the cut for the substance of what he achieved in the decade. 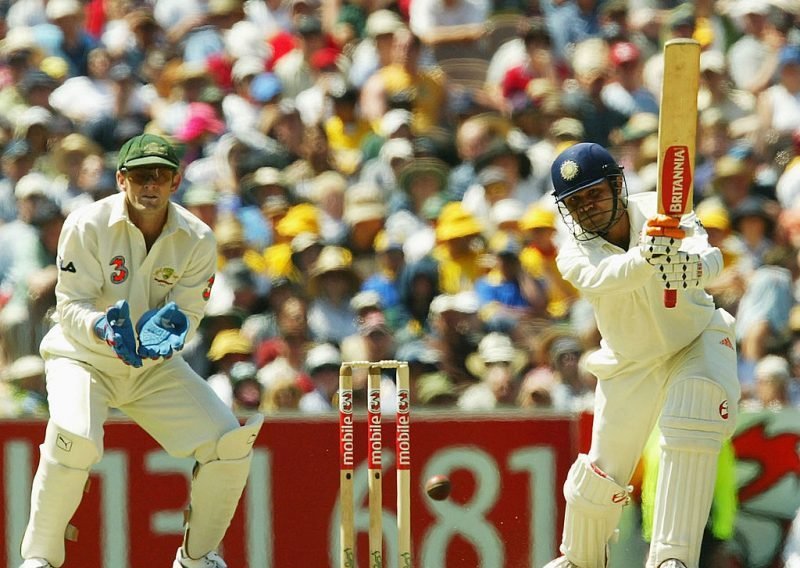 Ben Gardner: Sehwag didn’t exactly reinvent the wheel with opening the batting, but he is that touchpoint when we talk about trying to find an attacking opener – you talk about trying to find your Sehwag. And I think what’s even more impressive is that he didn’t really change the game, because no-one else has really been able to replicate it like him, with the exception of David Warner. 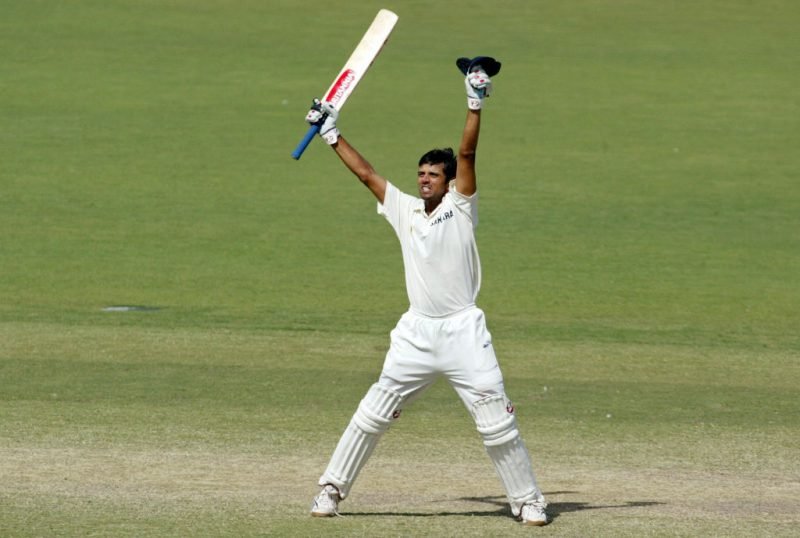 John Stern: He’s the leading batsman away from home in this decade: best part of 5,000 runs at 56, never mind all his other numbers. That’s good enough for me. As Ben’s alluded to, if you want him in the team, you want him at three. 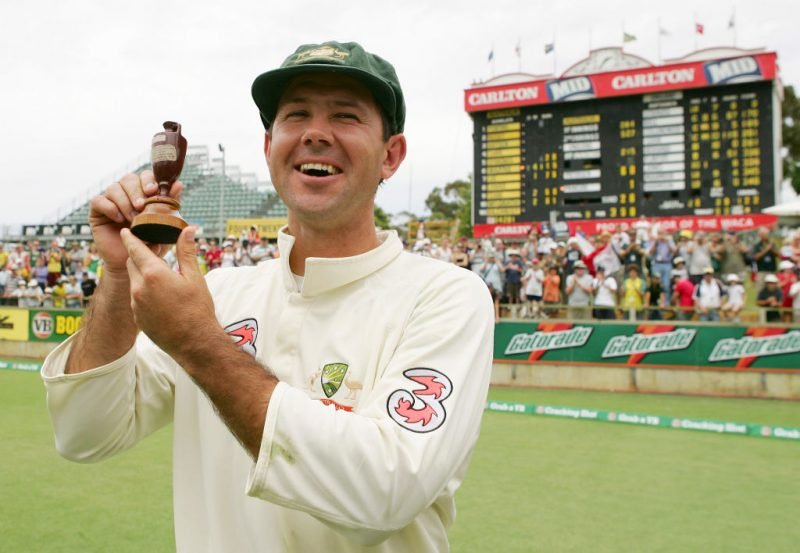 PW: Ponting was the batsman of that decade and while he had that famously bad trot against England in the 2010/11 series, that’s a year too late. Across this period of time, I think he was the complete player, really. 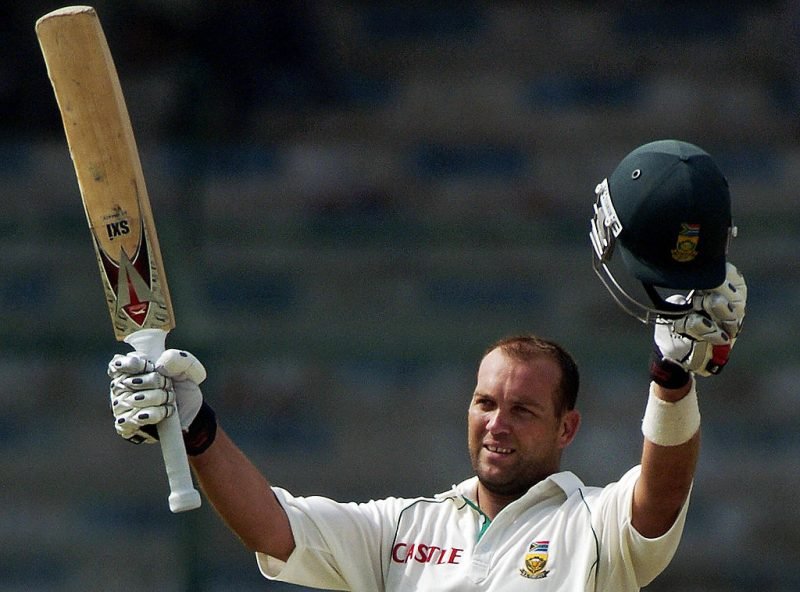 BG: An absolute no-brainer just through sheer weight of numbers even if it’s hard to remember a shot he played or a ball he bowled in Test cricket. 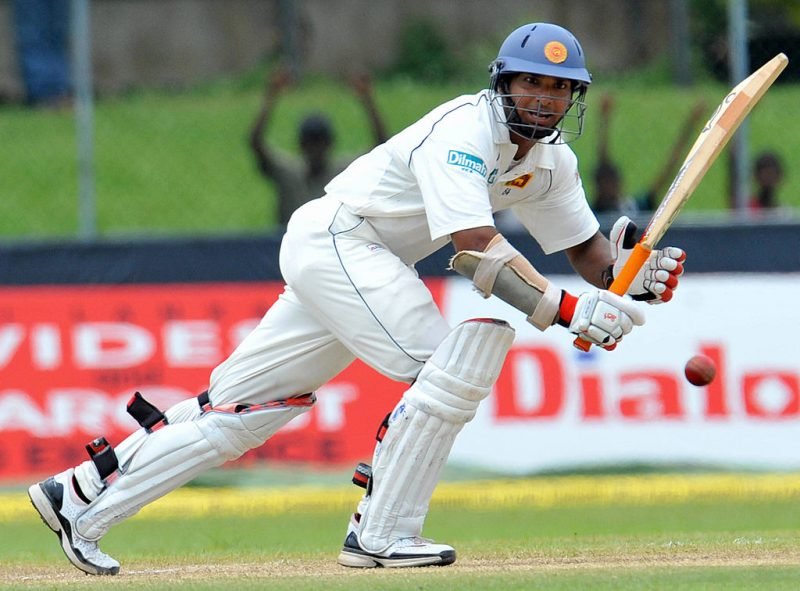 PW: The 192 he made at Hobart, I happened to be awake watching that so I watched it all, and it’s up there with my top few favourite innings that I’ve ever seen. They [Sri Lanka] almost chased down 480 or something like that, pretty much on the back of this one-man show from Sangakkara against a crack Australia side. Sanga slips in there as one of my non-negotiables. 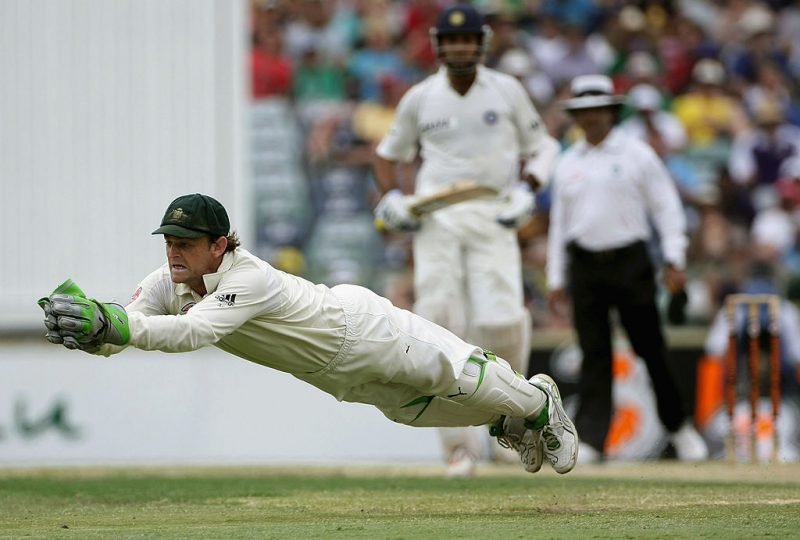 PW: Gilchrist’s numbers, when you look at them in the cold light of day, further emphasise what a once-in-a-generation cricketer he was. 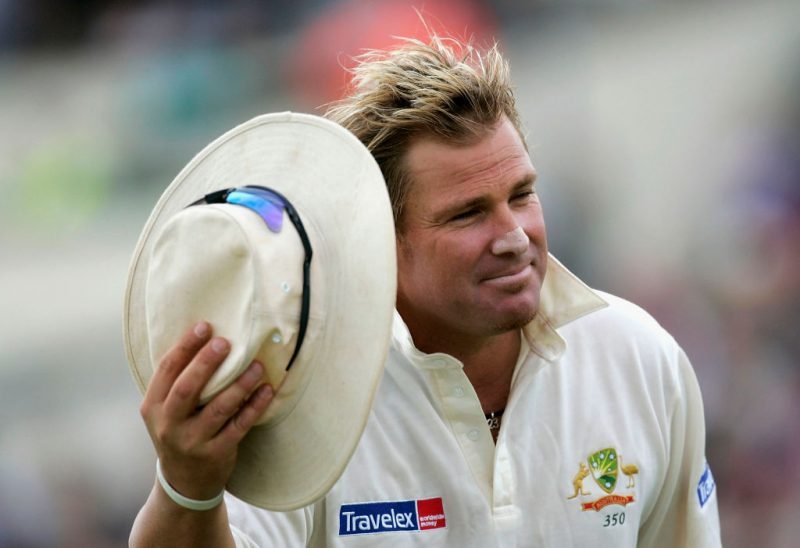 YR: Onto the spinners, it’s obvious isn’t it: Warne and Murali. I’m not really sure what there is to discuss here. 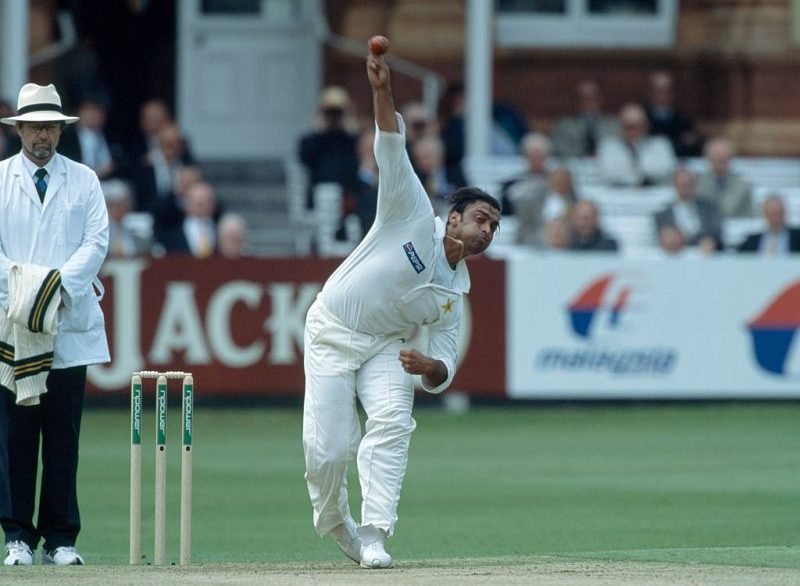 JS: I’m allowing one maverick in there, and Shoaib’s my guy: 144 wickets at 22, 69 at 20 away from home and at neutral venues, and 20 at 22 against Australia – in a very competitive market, clearly not a bloke you would necessarily rely on, but when he was good… 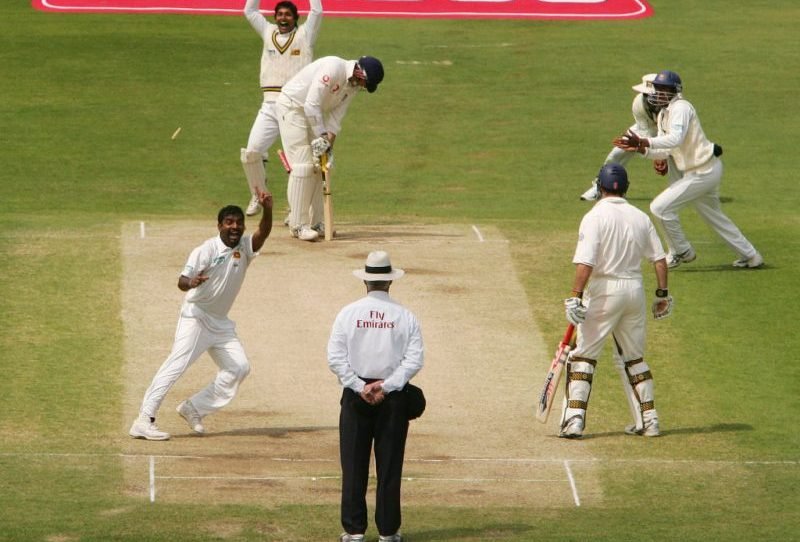 PW: The numbers are almost Bradmanesque. There’s Murali and then there’s the rest. Fourty-nine five-wicket hauls and the next best from a spinner is 23 from Harbhajan. 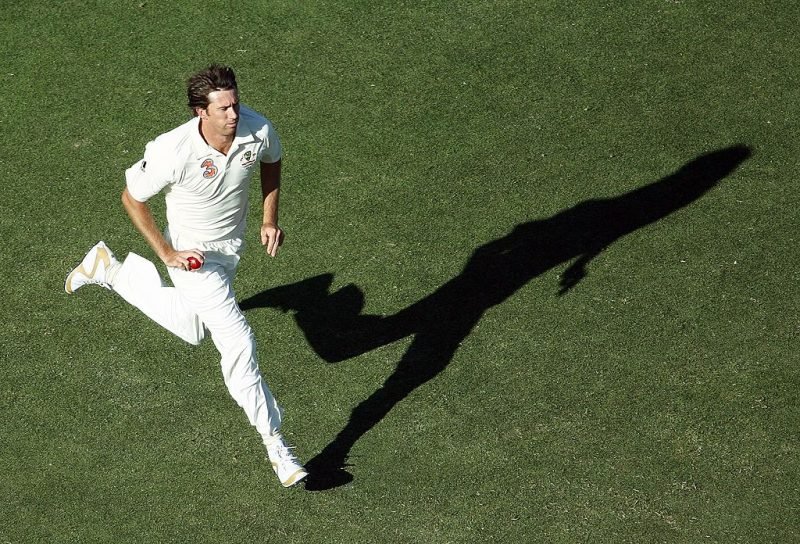 BG: Glenn McGrath is obviously a shoo-in: loads of wickets, ridiculous average, could just bowl it down all day on that exact spot.