In a WhatsApp debate occasionally verging on the heated, wisden.com head of content Yas Rana, features editor Taha Hashim, and managing editor Ben Gardner thrashed out Wisden’s ODI team of the 2000s for the 2000s in Review series.

Here’s the XI the panel settled on:

YR: Sachin’s ahead of his time in this decade, averaging nearly 50 at a good strike rate from the top of the order.

BG: Gilchrist is a freak, obviously. Two World Cup titles, Player of the Match in the 2007 final, scoring at over a run a ball which so few players did.

TH: There’s the weight of runs, then take into account the iconic innings – the 2003 World Cup final and even his hundred when they lost to South Africa in the 438 game – and quite significantly, he was captain of the side that won both World Cups in the decade. And if you want to throw in two Champions Trophy titles in there, too, then fair play. 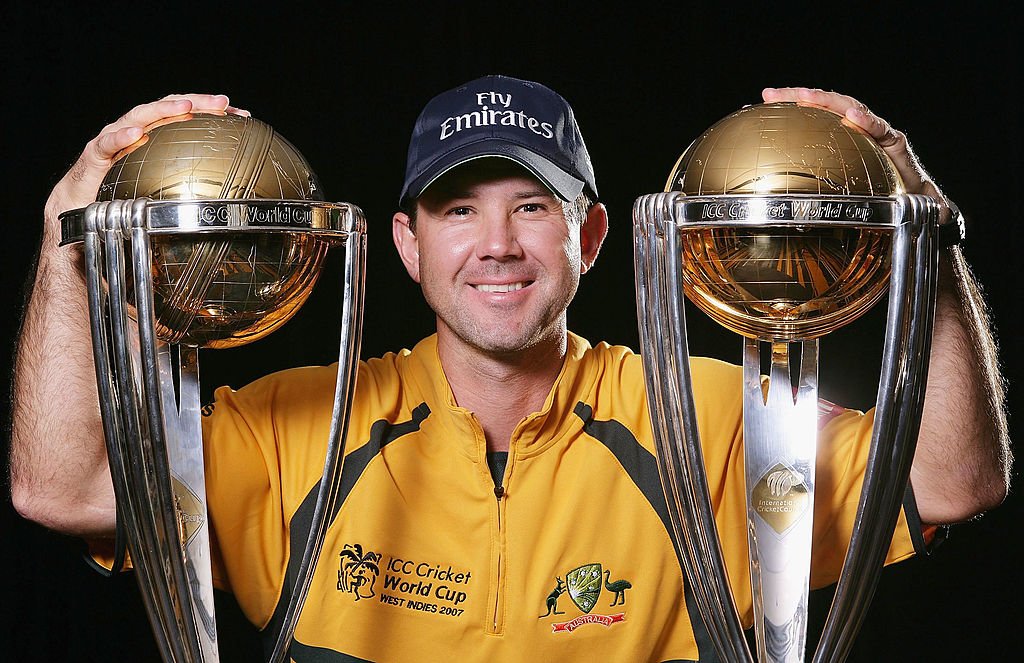 BG: Yeah, he probably captains this side.

BG: Does England’s lack of impact at ICC events count against KP?

YR: Potentially, but there wasn’t much he could do if Jamie Dalrymple was making World Cup squads.

BG: He didn’t make your team then?

BG: It is hard to overlook the impact KP had when he came in in the series against South Africa [in 2005]. England just hadn’t seen anything like it. And he actually had a great [2007] World Cup, individually. Two brilliant hundreds against Australia and West Indies.

YR: We have to have Symonds surely. It’s fine for us to have loads of Aussies in this team. They didn’t lose a World Cup game this decade. 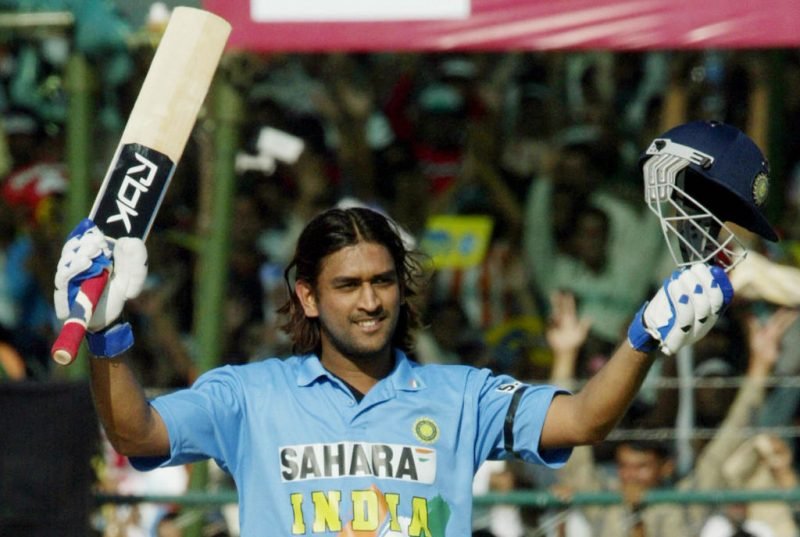 BG: Six of his 10 hundreds his career came this decade, even having only started in 2004. He also batted more often in the top order, so had fewer not outs, but averaged more this decade than in the 2010s.

YR: Flintoff was arguably a very good ODI player for longer than he was in Tests.

TH: For a time, Flintoff was one of the best ODI players in the world.

BG: He’s one of three players to take more than 100 wickets and have an economy under four this decade. Pollock maybe earns a place as a bowler alone.

BG: More four-fors and five-fors than anyone else. Only Shane Bond had a strike rate as low as him.

BG: There are no other spinners in the frame, really.

BG: He and Murali are the two others in the Pollock Economy Club.