Here’s the team they came up with, sticking to the rule of including just one overseas player. There’ll be plenty of furious Aussie batters out there… 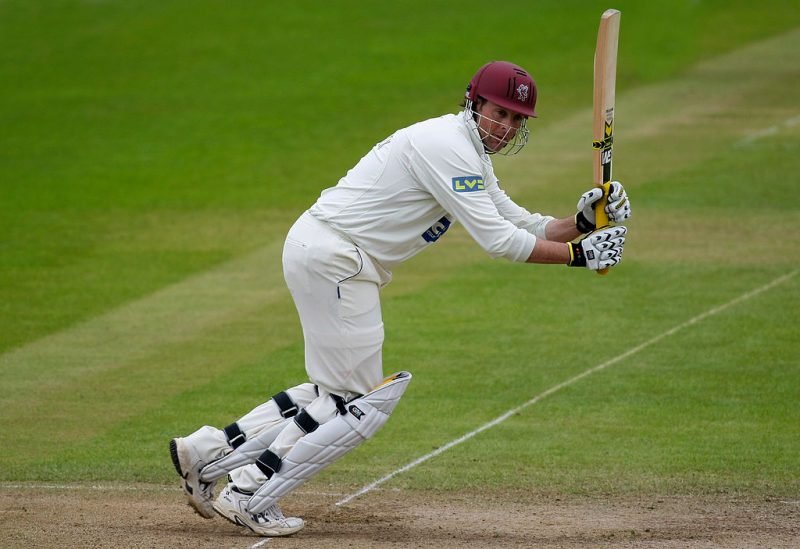 Jo Harman: The amazing thing about Trescothick is there haven’t been many England cricketers who have given up their international career and then got back to county cricket and flourished. I think it’s hard to keep yourself going after you’ve had the intensity and the crowds of international cricket.

Trescothick had different circumstances to a lot of people given his mental health issues, but he said himself when he came back, that first year or so was a struggle. But to then continue doing it relentlessly, long beyond the decade we’re talking about here is an extraordinary feat. He’s a real flag-bearer for county cricket.

JH: He’s got a brilliant record, averaging 45 in that period, 28 hundreds. I’d also add that the burden of captaincy shouldn’t be underestimated. Kent were a bit of a mess for a lot of this period; they were financially screwed, losing a lot of their good players. He was basically an old-school captain that ran the whole show, looking after recruits, contracts, all this kind of stuff. You wouldn’t expect it of a captain now. That average perhaps is affected by being not just a batsman but an overlord of the Kent team for many, many years.

Dan Norcross: This is, for me, the only complete and total no-brainer. Fourteen-thousand runs in a decade – that’s ridiculous. An average of 73. Ramprakash is one of those beautifully elegiac picks. Your eye just got drawn to Ramprakash; he was a cut above everybody he was playing against. Your regrets were always that it didn’t happen for him in Test cricket, but you didn’t have to think about that when you were at a county game. You could convince yourself that this was just as important and what you were watching was true, startling, staggering genius.

While Mushtaq [Ahmed] was very much the headline act, Goodwin was the glue that held the operation together in not a particularly star-studded line-up. He was so consistent, so reliable, and I remember [former Sussex captain] Chris Adams talking about the influence he had on the club as a whole and in looking after young batsmen. In terms of talent I don’t have any issues at all with selecting him. The Kolpak/overseas thing is possibly a technicality I’m getting around. 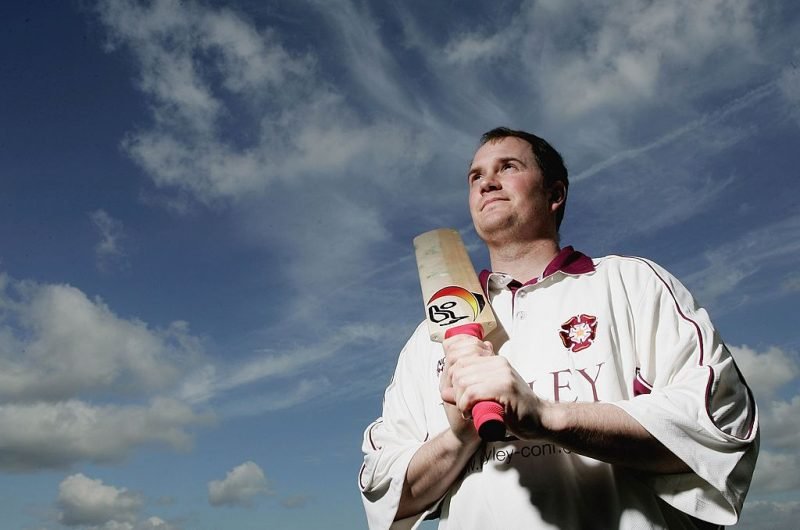 DN: I’ve got one that I’m passionate about because he represents to me everything county cricket is: David Sales of Northants. I’ve never seen this happen so I don’t mean to be slanderous or libellous, but he’s the sort of man you’d expect to see propping up the bar at the close of play, almost quite quietly remembering or mulling over matches that took place 20 years before, rosy red cheeks, drinking flat bitter on a nice hot day. One-club man, captain, he was there for yonks. He scored a prolific number of runs, over 8,000 runs in this period, an average of 46. I’ve got him in because he is, for me, what county cricket is.

DN: The all-rounder I’ve gone for is Ronnie Irani. There may be people screaming right now: ‘What are you talking about? Ronnie Irani?’ Well, ladies and gentlemen, I don’t know if you’re aware, but in the 2000s he played in 98 matches, scored 6,673 runs at an average of 50.9. He also gives you some very serviceable bits-and-pieces bowling – averaged 26.2 with the ball.

DN: He’s a county man. His batting just flew, basically after he was dropped by England – he started scoring mountains of runs. I was 50-50 [in picking Read or James Foster] when I was first given the task, but in about three minutes I was 90-10. 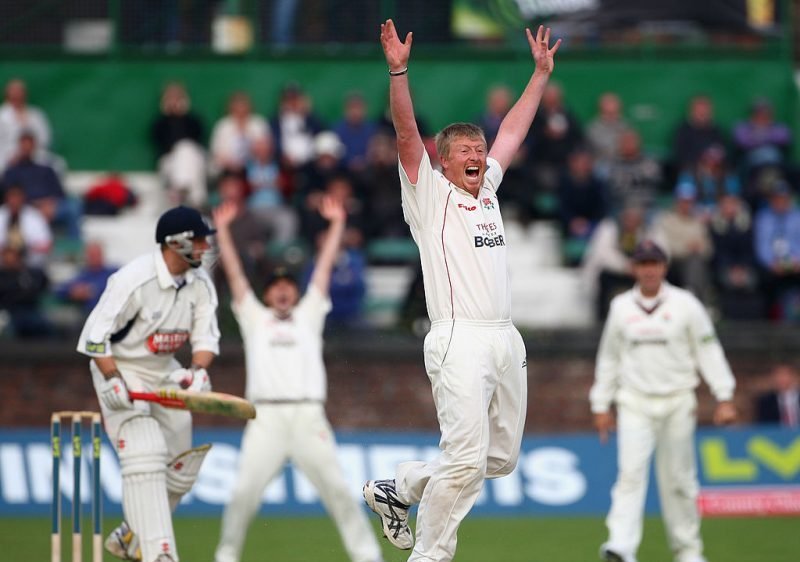 Yas Rana: When his England career was coming to an end, he took 110 [111] wickets at about 22 across Durham’s two Championship wins at the end of the decade. He was brilliant at the start of the decade to get in the England team in the first place. 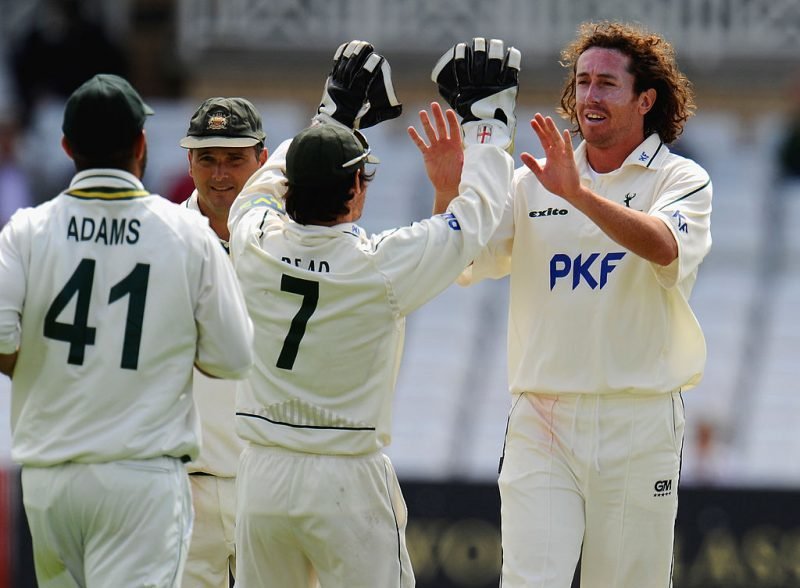 JH: Sidebottom’s in. He took 300 wickets at 24.9 this decade, and no bowler with as many wickets had a better average, so it absolutely makes sense.

JH: In the modern era, I don’t think there’s been a more impactful overseas signing. Sussex had never won a County Championship, and they won three in his time there. His record is absolutely extraordinary. When he arrived at Sussex, people thought he was on the way out; his Pakistan career had pretty much finished. He was seen as – not exactly a troublemaker – but hard to get the best out of. That was certainly the impression towards the end of his time at Somerset. But he comes along at Sussex and rejuvenates the whole club.

Listen to the Wisden Cricket Weekly Podcast on Spotify or the Podcast App.