Shoreham and Otford Cricket Club makes the most of its volunteer resources.

A rural cricket team in the garden of England, Shoreham and Otford Cricket Club, is enjoying its biggest ever season in 2022 thanks to the Spond sports team management app.

Established by the merger of two Kent village clubs in 2019, Shoreham and Otford CC has managed to thrive throughout the pandemic thanks to the unprecedented loyalty of its members and the Spond app, which allowed everyone to keep in touch. Now, with the 2022 season upon us, all 216 members are looking forward to a bright future and, hopefully, some silverware.

After first adopting the Spond app in 2018, the committee took the decision to adopt it across the club during 2020, and now it is used for all aspects of team admin, including setting up matches, monitoring attendance and collecting payments.

“We would really struggle to manage the team without Spond. In fact, it’s one of those things where you look back and wonder how on earth you got by without it,” said Grant Scandling, a committee member at the club. “Payments is one area where it really makes a difference. Instead of having to manage cash, bank transfers and sometimes even cheques, we now collect all subs, match fees and other payments via the Spond app. Our Treasurer loves it!”

Grant and his fellow members at Shoreham and Otford Cricket Club have discovered the benefits of Spond alongside 1.5 million other monthly users, including 40,000 UK cricketers, with team coaches and organisers each saving 2.5 hours a week on average, or even longer where they are dealing with multiple squads and larger memberships. 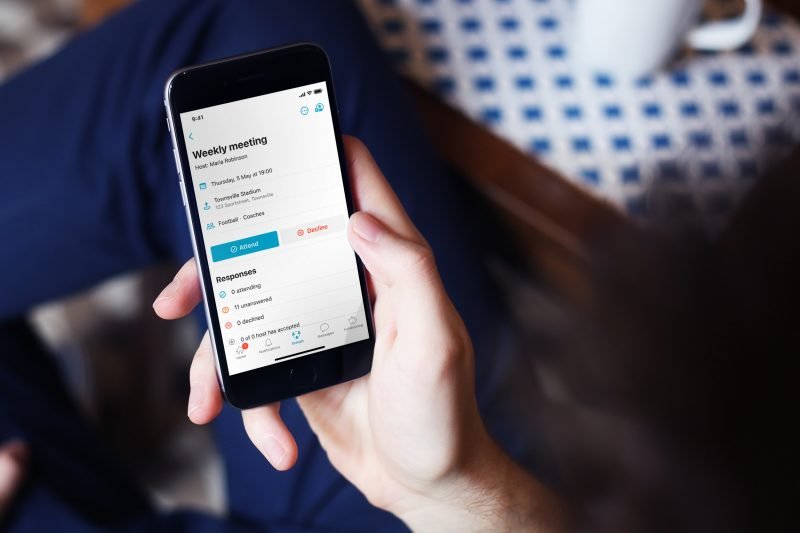 “As the 2022 cricket season comes to the crease, it’s great to see a club like Shoreham and Otford Cricket Club thriving with a little help from the Spond app,” said Trine Falnes, Spond CEO. “Our product team has been working hard to deliver a range of new features that will make life even easier for people like Grant, including a new availability tool, which makes it simple to allocate players to different squads depending on who is available and fit to play.

“We’ve also added a new fundraising platform to help UK clubs raise money for anything they need, from new nets to pads or attendance at away matches, so we’re doing our bit for the sustainability of grassroots cricket in the UK. And you can now upload videos to the Spond app to showcase match highlights or other events, which is perfect if someone has managed to capture an On Drive or a Googly on film.”

For clubs like Shoreham and Otford, with a team of volunteers dedicated to the development of youthful talent in grassroots cricket, Spond also has one more key advantage. With GDPR, data privacy and Safeguarding built-in at the very core of the platform, it has features that take care of many complex admin tasks,, while also offering peace of mind to parents and guardians.

Grant added: “There are probably six volunteers who form the heart of the club, and work with other members to make it a real success. Most of these people also work full-time jobs elsewhere, so Spond allows them to spend less time on, admittedly necessary, administrative work, and more time out on the pitch, which is where the magic happens.”

Spond is transforming cricket teams across the UK with its feature-packed team management app. To find out more about Spond and how it could transform the management of your cricket team or grassroots group, download the Spond app today. Or book a demo of Spond’s Club solution here.