After a disappointing finish last season, Western Australia will hope to hit the ground running this time in the 2020/21 Sheffield Shield. 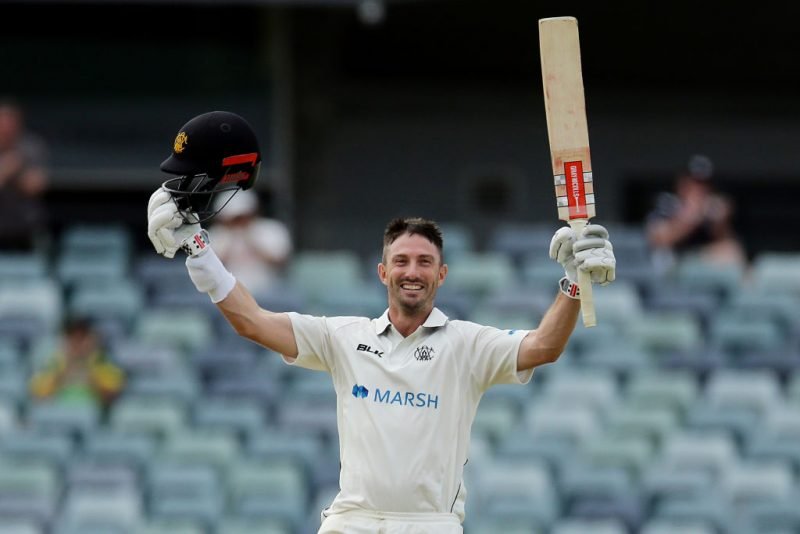 Key player: Shaun Marsh. The veteran was their highest scorer last season, with 724 runs in nine matches – it meant he finished third in the run charts. His days as an Australian international may well be over, but the runs are likely to keep flowing at domestic level.

The other team previews can be found here.

Here’s how you can follow each Sheffield Shield 2020/21 game, including live stream details.