Four Wisden writers pick their India XI to face New Zealand in the final of the World Test Championship (WTC) at the Ageas Bowl in Southampton on June 18.

India will play their first ever neutral Test with the ICC’s World Test Championship final setting a grand stage for the event. India had an outstanding run in the World Test Championship, with the ambushing of Australia in their backyard their biggest achievement in the cycle. They, however, came through the Australia series with a lot of positives and a problem of plenty with the newbies making sizeable contributions in the series. It makes picking their XI for the WTC final a tricky one. We have four of our writers picking their XI for the big clash. 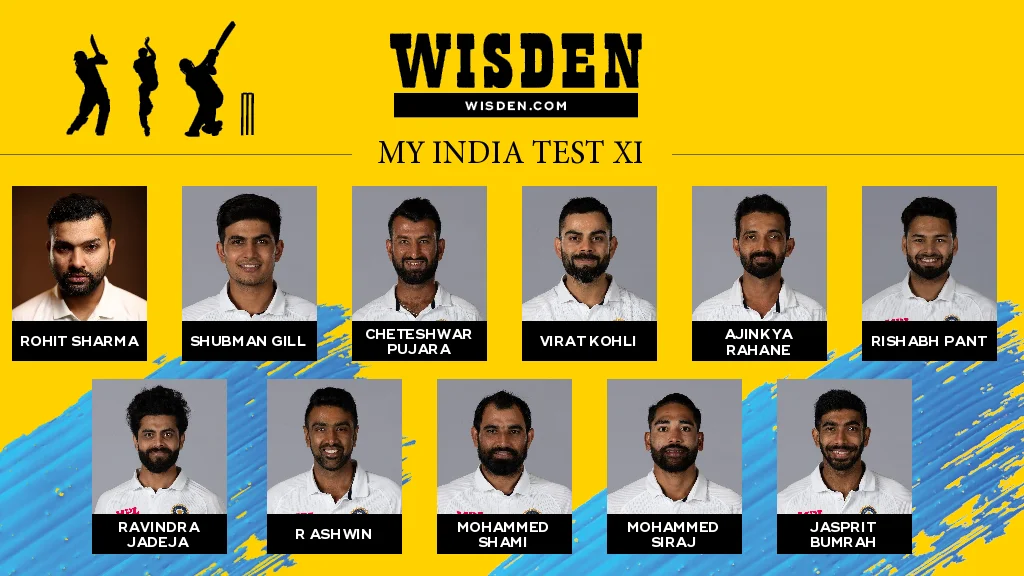 The luxury of two all-time great spin-bowling all-rounders actually makes this not too painful a process. This is an XI with batting depth – you won’t find too many No.8s with five Test hundreds – and a powerful pace bowling attack. While three quicks might worry some, those twirlers are good enough to bowl in tandem and take wickets in the first innings, meaning the pace trio can be used with maximum effectiveness. I’ve left out Ishant Sharma, with the thinking that one of his main strengths – the ability to bowl long, parsimonious spells – is lessened by including two slow bowlers. While there are temptations to sit out Ajinkya Rahane, whose record in England is poor despite his magnificent Lord’s ton in 2014, a World Test Championship final is precisely the sort of occasion when he would summon a special knock just when his side need it. 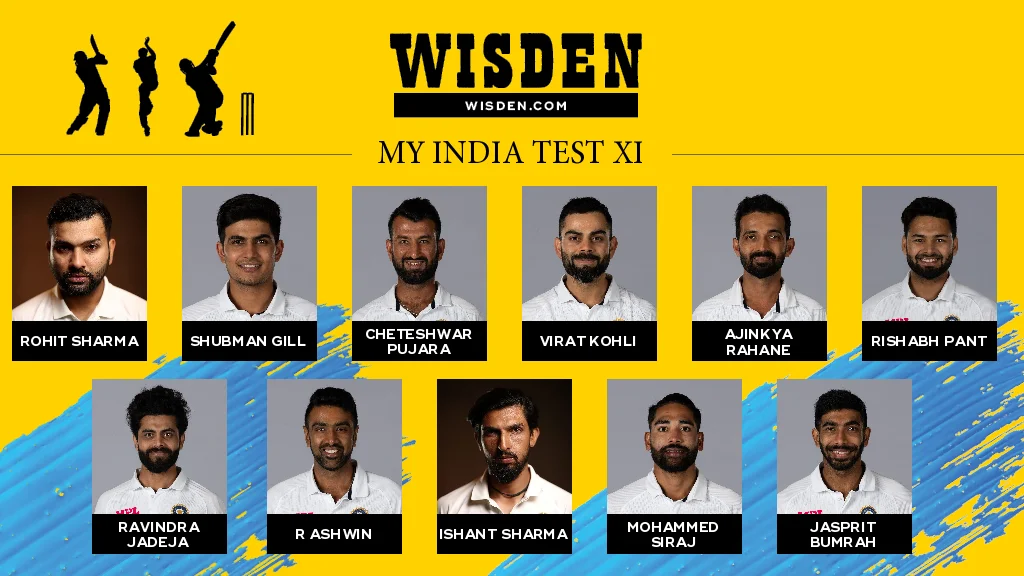 The Indian team has been relieved of the opening headache for now, making the top seven (or eight) fairly easy to pick. On English pitches, featuring two spinners might not always be advisable, but Jadeja and Ashwin aren’t merely world-class spinners, but also provide considerable value with the bat. Ashwin’s record against left-handed batsmen adds another dimension to the attack.

It’s the last three names that are causing the most debate, and understandably so. It’s very difficult to pick just three from India’s well-rounded pace attack, but Jasprit Bumrah and Ishant Sharma are certainties for me. The vastly experienced Ishant’s Test renaissance deserves a spot in the final, and he is the senior head the side would need in a clash as important as this one. For the final spot, it’s Mohammad Siraj over Mohammed Shami for me; Siraj’s zestful approach gives the attack a fresher, more incisive look.

While there’s a solid argument to be made on the ability of the incumbent openers, Rohit Sharma and Shubman Gill, to counter the New Zealand quicks on English wickets, the back-up options do not inspire much confidence. Ajinkya Rahane wins the race against Hanuma Vihari for me considering his experience on overseas wickets and ability to churn out big knocks in crucial situations.

The bowling attack is a lot trickier, but with R Ashwin and Ravindra Jadeja, both world-class spinners who contribute with the bat, up their sleeve, I have gone with a three-man pace attack that includes Mohammed Siraj in addition to Ishant Sharma and Jasprit Bumrah. While Mohammed Shami is hard to drop, the seamer’s tendency to go awry in brief spells costs him his place with Siraj showing he can work magic with the old and new ball. 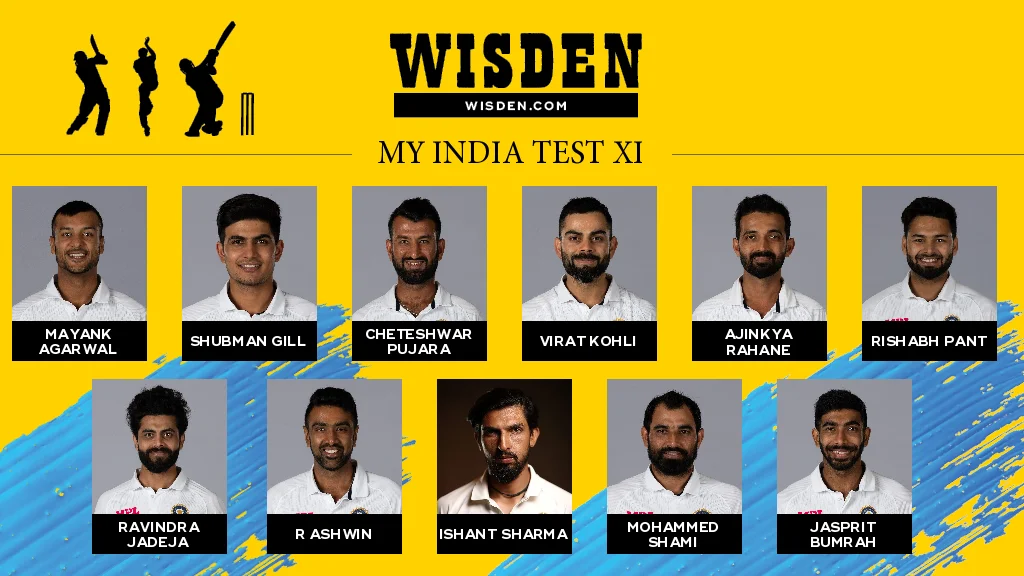 The biggest surprise here will be the absence of Rohit Sharma from the XI. Despite his stellar run of late, his weakness against swing is well known, and it might not be the worst option to try out Mayank Agarwal, who stood up decently to the New Zealand attack last year.

The rest of the batting line-up does not have major surprises, with no spot for Hanuma Vihari following the return of Ravindra Jadeja. There could be a toss up between Ravichandran Ashwin and Mohammad Siraj, considering how the pitch plays out. My XI has Ishant, Bumrah and Shami, because the three have been lynchpins in Kohli’s Test side for a prolonged period, and their efforts over the last few years should be rewarded with all three playing in the final.