West Indian batsman Shimron Hetmyer made an excellent 81 as he top-scored in the first innings of the West Indies’ 381-run trouncing of England in the first Test in Barbados.

In that innings, the left-hander showed that he has all the attributes to become the lynchpin of the West Indies batting line-up for many years to come. Batting in a floppy hat, reminiscent of the likes of Richie Richardson and Clive Lloyd, he strutted out to the crease with all the verve and purpose of many great Caribbean batsman from years gone by and proceeded to counter-attack.

For many across the world, this was Hetmyer’s ‘coming-out party’ but he has been in and around the West Indian setup for nearly two years since making his Test debut against Pakistan in April 2017.

In 2016, while all the attention was on Carlos Brathwaite striking four consecutive sixes off Ben Stokes to win the T20 World Cup for the West Indies, their under 19s had won their own World Cup final against India just two months earlier. 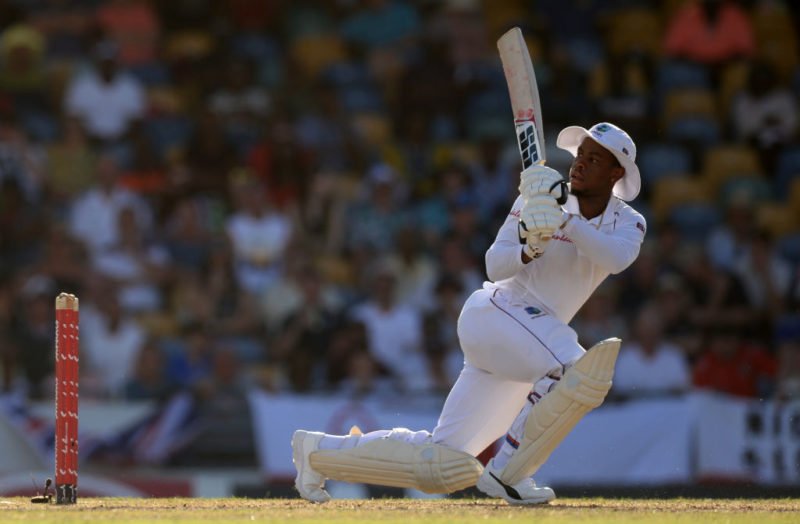 Shimron Hetmyer made waves batting in a floppy

A side full of talented youngsters was captained by Hetmyer, who scored half-centuries in both the quarter-final and semi-final – and also courted controversy for the part he played in securing a quarter-final win over Zimbabwe with a ‘Mankad’.

In the two years since that tournament, the Guyanese batsman has continued his remarkable rise and is now a key part of the senior West Indian side, something he showed in that first Test against England.

While other members of that under 19s side, such as Keemo Paul and Alzarri Joseph, have also gone on to represent the senior team, Hetmyer is perhaps the most talented of the group.

Like so many other West Indians, he is an outstanding limited-overs player, but unlike many of them Hetmyer is attempting to bring his limited-overs form into five-day cricket. 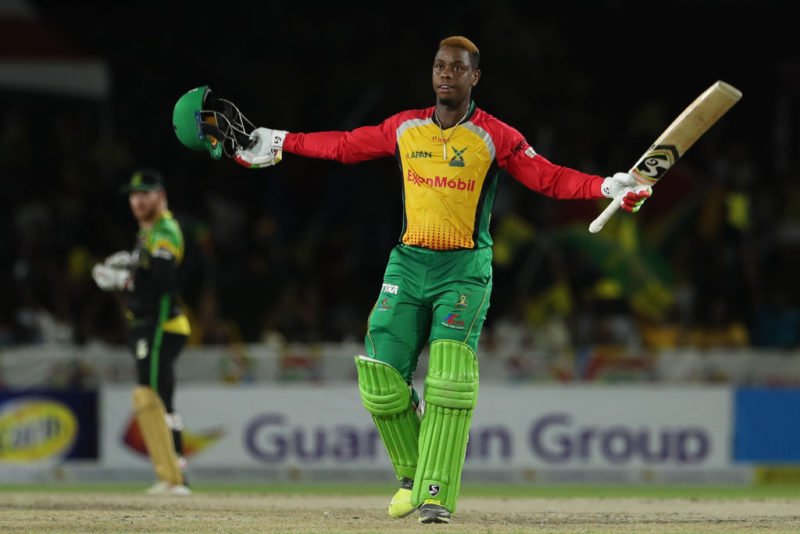 In the 2018 Caribbean Premier League, Hetmyer made waves when he finished the tournament as the highest-scoring domestic player, with 440 runs at an average of 40.00. This form, coupled with an excellent limited-overs tour of India for the West Indies, secured him an IPL contract with the Virat Kohli-led Royal Challengers Bangalore worth approximately $596,000.

In that ODI series, Hetmyer was outscored by only Kohli and Rohit Sharma as he managed 259 runs at an average of 51.80. He certainly looks to utilise the same no-fear style which has seen him have great success in T20s and ODIs in the longer format.

Last year, Hetmyer’s strike rate amongst batsman who had scored over 250 Test runs was the highest, while analysis by CricViz suggests Hetmyer could be truly special when it comes to attacking in Test cricket.

In terms of Test cricket, Hetmyer has been in and out of the team and shuffled up and down the order, having batted at No.3 on his debut but starring at number six in the Barbados Test. He has only played 11 times in the two years since his first game, and, for all his potential, is yet to consistently churn out runs and is without a Test century to his name.

Hetmyer needs to add consistency to his game – he only averages in the early 30s in Tests. However, he already looks to be addressing this, as he has scored 488 runs in his last 12 Test innings at an average of just over 40. 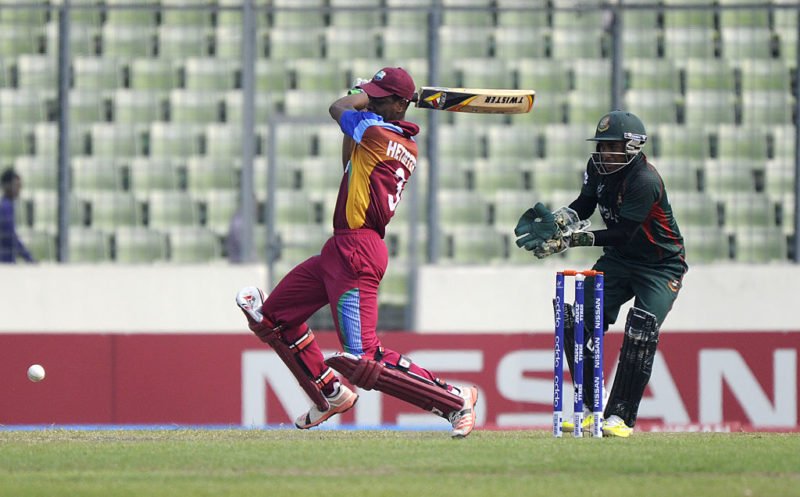 Hetmyer first came to prominence as a teenager

The other major challenge facing Hetmyer is the obvious lure of the lucrative T20 leagues around the world, and should he star in this year’s edition of the IPL for RCB he may soon have multiple offers on the table from the likes of the Big Bash League and the Hundred. The WICB will be desperate to retain Hetmyer in the international setup whilst still allowing him to maximise his earnings around the world.

“He’s one of those players who has a lot of potential, very aggressive with his stroke play. What I think the coaches need to do is to educate him along the lines of just being a little more selective because he can’t attack every delivery” – Curtly Ambrose