West Indies have recalled 39-year-old opening batsman Chris Gayle to their ODI squad for the first two ODIs against England.

He last played for West Indies in July 2018 against Bangladesh, but has long been thought to be part of their World Cup plans. He played a key part in helping them qualify for that tournament, and Cricket West Indies have softened their stance on players who choose to sometimes play lucrative T20 leagues instead of representing their country.

His record invites little criticism; he is West Indies’ second-most capped player, their second-highest run-scorer, and their only ODI double-centurion. West Indies captain Jason Holder also recently spoke positively of his influence in the dressing room. 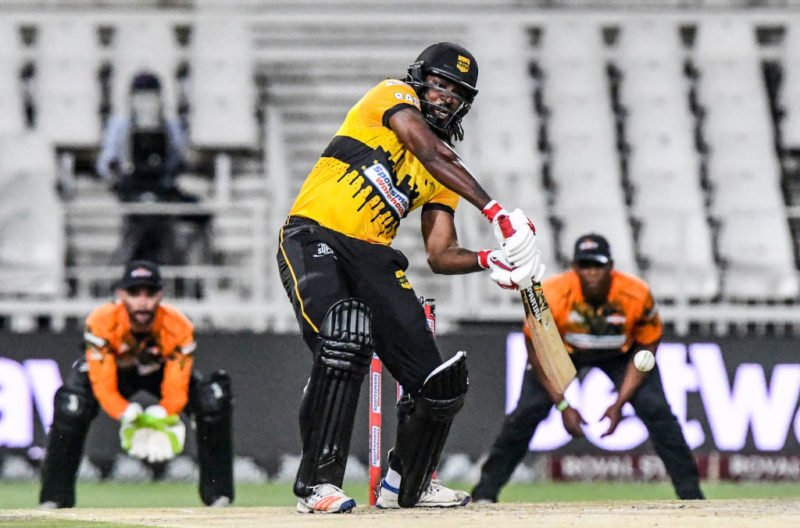 “His heart is definitely there,” he told Wisden Cricket Monthly. “We had a situation where he gave up going around the world to commit to playing in those World Cup qualifiers [in Zimbabwe last March] because he wants to play in another World Cup. That’s his goal. You don’t tell him to do any shuttle runs, you just let him be cool and get on with what he needs to do. I’ve grown in respect for him.

“We sit down and have one-to-one conversations. He gives me lots of ideas and shares a lot of information on and off the field. The public perceives him as a party animal, and he certainly enjoys himself – I actually admire that in him. People often question how far he goes, but for a guy to be that age, to be as happy as he is, and still successful in cricket, I just think, ‘Let him be who he is’. Why change him?”

Another notable selection is wicket-keeper Nicholas Pooran, who makes his first appearance in a Windies ODI squad. Fast bowler Shannon Gabriel, who has terrorised England during their ongoing Test series, hasn’t been included, though chairman of selectors Courtney Browne confirmed he is still in West Indies’ World Cup plans. 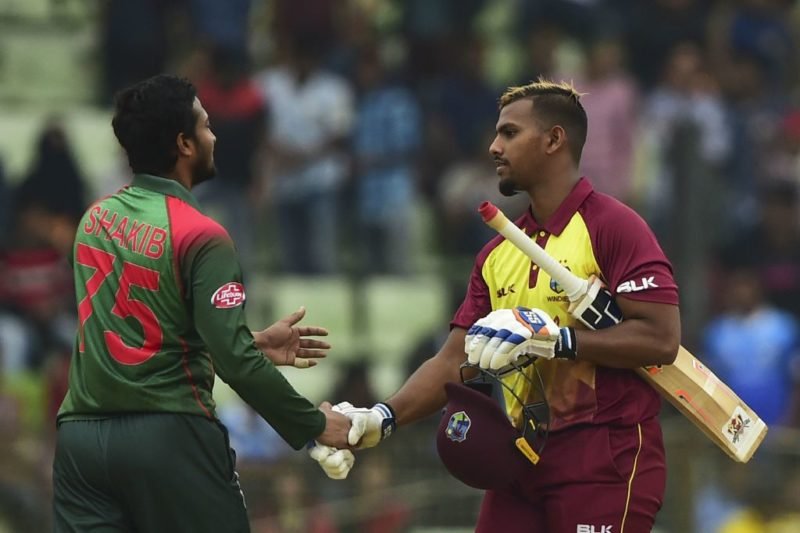 Pooran has played T20Is for West Indies, but is yet to make his ODI bow

“As we continue our Cricket World Cup preparations, the upcoming series against the top ranked ODI side is a great opportunity for us to gauge where we are as a team. This allows us to identify any areas that need addressing relating to selection and also helps the coaching staff to fine tune their game strategy,” Browne said.

“We welcome the return of Chris Gayle who missed the last two series and Ashley Nurse from injury. We are pleased to introduce Nicholas Pooran to the ODI cricket for the first time. He is clearly a young player with undoubted talent and we believe he can add value to our middle order. Shannon Gabriel remains very much in our World Cup plans but with a heavy workload expected in the Test series he will be considered for selection later in the ODI series.”

The first ODI takes place on February 20 at the Kensington Oval.