Yas Rana argues that Shannon Gabriel’s potentially homophobic comments during the third West Indies v England Test should be investigated by the ICC.

Root’s response suggests that he was responding to a comment that, in his interpretation, was using the word ‘gay’ as a pejorative. If Root heard correctly, that would then certainly be regarded as a homophobic slur.

"Don't use it as an insult. There's nothing wrong with being gay."

The ICC’s anti-racism code covers other forms of discrimination as well as racism. It covers those: “Engaging in any conduct (whether through the use of language, gestures or otherwise) which is likely to offend, insult, humiliate, intimidate, threaten, disparage or vilify any reasonable person in the position of a Player, Player Support Personnel, Umpire, Match Referee, Umpire Support Personnel or any other person (including a spectator) on the basis of their race, religion, culture, colour, descent, national or ethnic origin.”

Whilst, oddly, there is no explicit mention of sexuality in the code, it does go on to cover breaches of “other applicable laws or regulations (e.g. governing equal opportunities and/or anti-discrimination)”. A possible homophobic slur directed at a fellow professional would surely be deemed discriminatory. 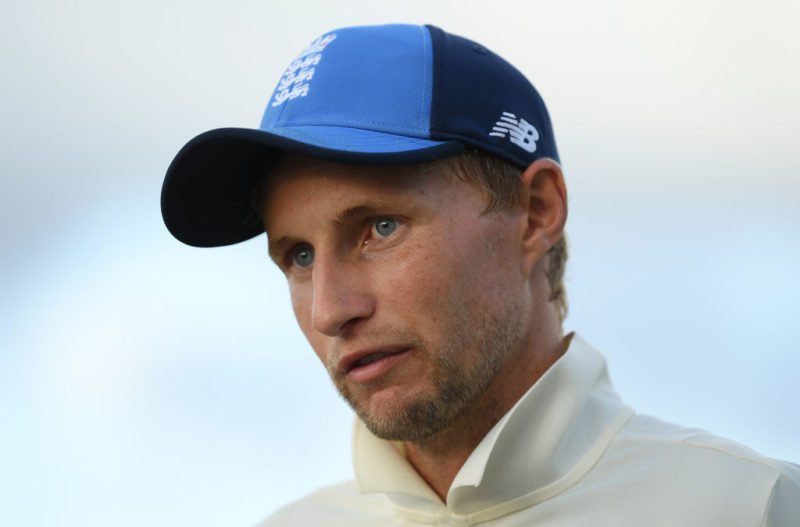 Root was overheard by the stump mic saying, “Don’t use it as an insult. There’s nothing wrong with being gay.”

The ICC’s recent handling of an incident involving Pakistan’s captain Sarfaraz Ahmed, who was banned for four games for his racially charged comments directed towards South Africa’s Andile Phehlukwayo, shows the ideal way forward in this case too.

There are similarities between the two cases. Jeff Crowe was the match referee in both instances, and in both cases the matter was seemingly resolved by the players. In the first case, Sarfaraz apologised personally to Phehlukwayo and his apology was accepted by both the player and the South African team.

In the Gabriel incident, talking after the close of play Root was clear that he didn’t want to take the matter further, saying that “sometimes people say things on the field that they might regret, but they should stay on the field”.

Related Story: ECB employee suspended for alleged use of racist slur in club game
There is one key difference between both situations. In Sarfaraz’s case, his comments were clearly caught on the stump mic. In this instance, we have only heard Root’s response. We don’t know what Gabriel may or may not have said but that only makes an investigation all the more necessary.

Root’s actions should not be forgotten – to call out such language in the heat of battle is commendable, particularly given that the Test is being played in St Lucia, a country where male homosexuality is still illegal and his reluctance for matters to escalate is understandable given that, from his point of view, he dealt with the incident on the pitch.

Root has handled himself superbly but his exemplary response shouldn’t affect whether or not an investigation should take place in the same way that Sarfaraz’s accepted apology was irrelevant to whether or not he was sanctioned by the ICC.

Related Story: ECB employee suspended for alleged use of racist slur in club game
The ‘what’s said on the field stays on the field’ mantra is acceptable from a player’s perspective, but not from a governing body’s. Discriminatory comments said by a player do damage to more than just the individual towards whom they are directed. They hurt many in the group which they target who hear them, even if only second-hand, and legitimise similar insults made in playgrounds and recreational cricket pitches around the world.

It is vital that every occurrence is dealt with fully and satisfactorily, not just for the two teams involved, but for the image of cricket as a whole.

According to reports in the Daily Telegraph, the match officials felt they had heard nothing that fell under the purview of the ICC’s anti-racism code and match referee Crowe felt that the matter was satisfactorily dealt with by the umpires. But an investigation is still needed for cricket to maintain its path towards being more inclusive, and less tolerant of discrimination.