“Today I’ve felt like an England player,” was the rather charming way in which Mark Wood, the paceman, described proceedings on the second day of the St Lucia Test, after his fiery 5-41 put his side in a dominant position for the first time this series.

England had batted well to reach 231-4 on the first day, but everything veered towards an anti-climax on the second morning when they were bowled out for 277. At the time, it seemed like the home side would run away with the game once again, especially after John Campbell and Kraigg Brathwaite put on a solid 57 for the opening wicket.

However, Wood then stepped up remarkably to bring the smiles back on English faces. The seamer’s top-notch effort, which was also his first five-wicket haul in Test cricket, swung the momentum in his side’s favour as the hosts were bundled out for 154. By the time the stumps were drawn, England had a 142-run lead.

It didn't start too well, but it's ended up being a great day for England.

“I think of all the hard times I’ve had with injury and a lot of self-doubt, actually – whether I was good enough to be at this level,” Wood told Sky Sports on Sunday, February 10. “Today, I’ve felt like an England player. I felt I actually merited my spot here – this time I wasn’t picked on potential, I deserved it.

Related Story: ‘They look like a club level team’ – Akhtar slams Pakistan after ’embarrassing’ performance
“There were times where I had no confidence getting my front foot down. I was desperate to do well and trying my hardest, but it just wasn’t happening. Luckily, today’s a day when it has clicked, and I’ll never forget it. Any time when things aren’t going right, I can look back on this game and have fond memories.”

Wood recently had good success as part of the England Lions’ squad on their tour of the United Arab Emirates for a series against Pakistan A. He finished with 12 wickets across three formats. 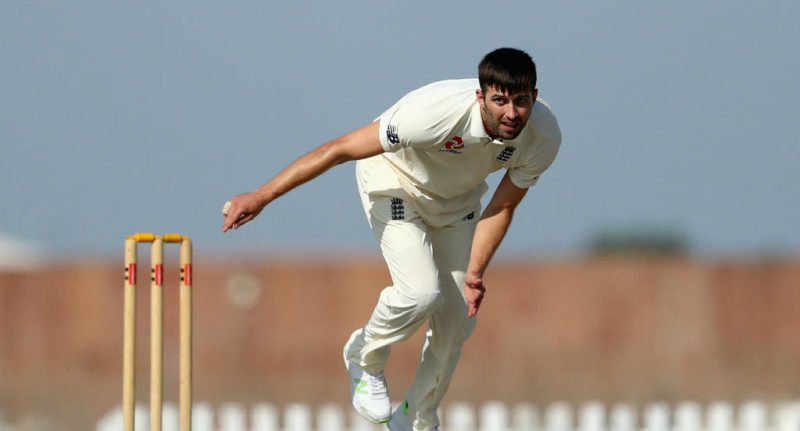 All along, the 29-year-old worked on a tweaked run-up, and he believes the change has enhanced his bowling. “The new run-up has helped,” he said. “I went away on the Lions trip and worked on some things and hopefully today’s the rewards from that.

Related Story: Ed Smith: David Willey’s omission from Australia series a sign of England’s depth
“I feel I don’t have to force it as much now. I’m still hitting the floor but I feel I’ve got more momentum, more rhythm and I can get into the spin of things.

“Today it just clicked and I’m delighted to have a ball sat in there for a five-for. It’ll be hung up somewhere, that’s for certain.”