England’s young pair of spinners, Matt Parkinson and Dom Bess, impressed on the second day of England’s first warm-up game of their tour of Sri Lanka, taking seven wickets between them in Katunayake.

Parkinson finished the day with figures of 4-68 while Bess picked up 3-54 as England bowled out a Sri Lanka Cricket XI featuring four international cricketers for 245. Part-time spinners Joe Denly and Joe Root bowled 17 wicketless overs between them, while Chris Woakes claimed 2-21 from his seven overs.

Spin played a big part in England’s 3-0 series win in 2018, where the trio of Moeen Ali, Adil Rashid and Jack Leach took 48 wickets between them as only eight Sri Lanka wickets fell to pace. Of the 2018 spin attack, Leach is the only player touring this time round. 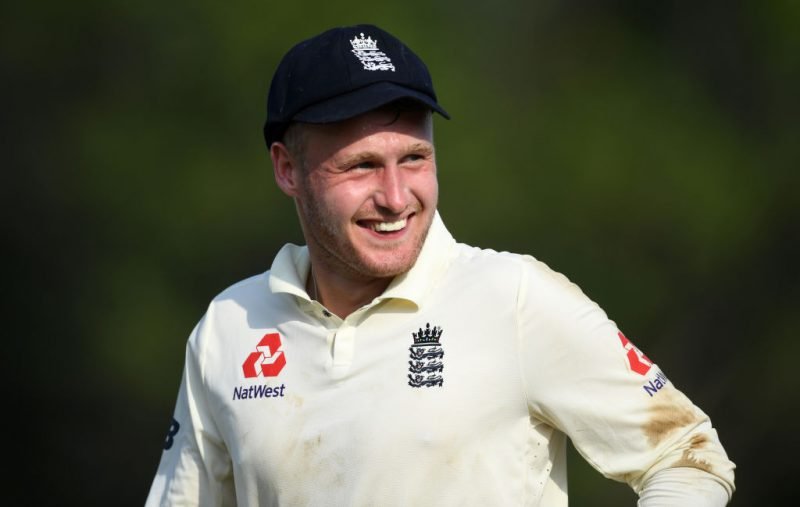 Given the importance of spin on England’s previous tour, it is likely that the Parkinson and Bess will be called upon to play prominent roles as England look to replicate their model for success from 2018. Bess, who is still only 22, already has 121 first-class wickets to his name and starred in England’s recent win over South Africa in Port Elizabeth when deputising for his Somerset teammate Leach who missed the Test through illness.

Parkinson, meanwhile, has only played 20 first-class games but boasts an impressive record of 62 wickets at 25.22. Initially picked ahead of Bess for the South Africa tour, Parkinson fell below Bess in the pecking order after going for combined figures of 2-172 from 39 overs in England’s tour warm-up games that preceded their 3-1 series win.

Related Story: The race to be England’s Test spinner against New Zealand

The first Test of the tw0-match Sri Lanka series, which forms a part of the ongoing World Test Championship, commences in Galle on March 19.