After England subsided to a 107-run defeat by South Africa in the first Test at Centurion, Yas Rana, Harry Josephs, and Jo Harman discussed what changes need to be made ahead of the second Test on the Wisden Cricket Weekly podcast.

With the sides contesting a four-Test series, it is pivotal for England to bounce back strongly; another defeat will see their chances of a series win go with it. The tourists picked an all-seam attack for the first Test at Centurion, but with the surface at Cape Town looking a drier one, it seems likely England will try and fit a spinner in for the second Test, though who that spinner will be remains up for debate.

That will mean a fast bowler dropping out of the side, and choosing who is no easy decision. Stuart Broad and James Anderson are their two leading wicket takers of all time, though head coach Chris Silverwood and captain Joe Root have indicated their not afraid to drop either, Jofra Archer has been rated by some as the man who could eclipse them, while Sam Curran offers England depth with the bat, and was the pick of England’s bowlers on the first day at Centurion, claiming four of the first seven wickets to fall. 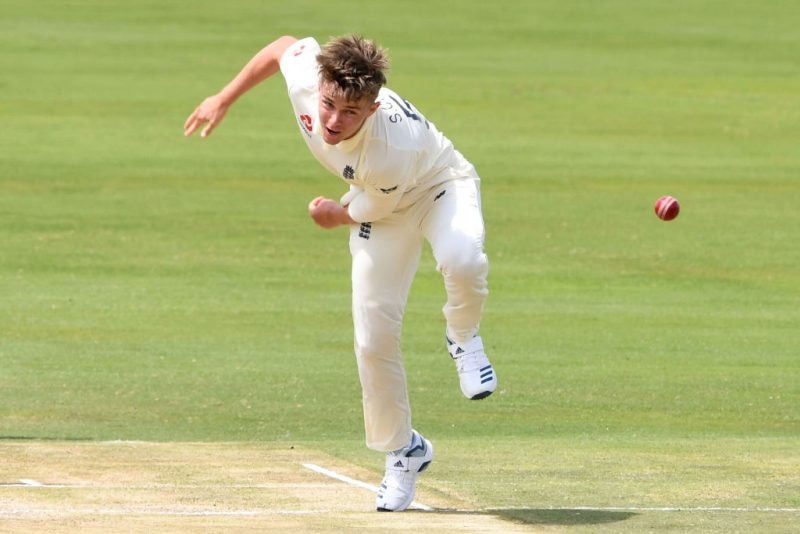 Sam Curran was arguably the pick of the bowlers at Centurion

Here’s what the trio had to say for and against leaving out each member of England’s fast bowling attack missing out for the second Test against South Africa at Cape Town:

Yas Rana: Sam Curran put in probably his best overseas performance in an England shirt and the debate over who misses out from the England seam attack for the second Test match is a difficult one because of how well Curran played. If maybe he didn’t play as well then he’d be the one who’d obviously miss out. It was a really impressive performance from Curran.

Harry Josephs: He makes things happen as you see everyone saying on social media. He has to play for me because he offers that different angle, and I think it’s time that you break up the Broad-Anderson partnership. They are both fantastic bowlers, don’t get me wrong, but for me you have to play Archer, he’s a superstar. Curran’s performer so well repeatedly that you can’t leave him out, and you’ve got to play a spinner in the next Test.

Jo Harman: Broad bowled very well in the first innings I thought, and has bowled very well this year, so are we saying Anderson [misses out], having just got back to fitness? It makes sense even aside from form. This is a four-Test series, he’s not going to play all four, I can’t see that happening, but it’s a big big call to make.

One of Nasser [Hussain] or [Michael] Atherton was saying England keep making the easy calls. If they are going to pick a spinner, and I agree with Harry they absolutely have to, then they have a tough call here. The easy call in a way would be to say ‘Well bowled Sam, you have a rest for this one,’ but I think that would be the wrong decision based on what we’ve seen in the first Test.

Related Story: Quiz! Every England Test player who has bowled with James Anderson in the same XI

YR: It was a very un-Jimmy Anderson like performance. Normally in away games that England don’t do that well in, you still expect him to come away with figures of 2-60 off 25 overs or something, but he went at over three and a half an over across the course of the Test match. There are obviously huge mitigating circumstances, he’s not played a Test match in ages, he’s not played much first-class cricket in ages, but if you’re doing it purely on form as you say, Anderson is the most likely to miss out.