Taha Hashim takes a look at the six uncapped players picked by South Africa for their Test series against England.

It’s been a turbulent time of late for South African cricket off the field, and the changes have been rung on it, too.

Six uncapped players are in the squad for the first two Tests against England. If you think it’s a fresh injection of youth, you’re wrong. Five of the six are 30, with 29-year-old Beuran Hendricks the youngest of the lot.

Toil at domestic level has been rewarded. “The high number of uncapped players coming into the squad is a reflection of our policy to acknowledge players who do well at franchise level and have put their hands up for selection,” said selector Linda Zondi.

Here are the six uncapped players who could be in line for a Test debut against England.

In a bleak 2019 World Cup campaign, Rassie van der Dussen’s batting sparked a bit of optimism for South Africa. The hulking right-hander’s 311 runs came at an average of 62.20, and he ended the tournament with an impressive 95 against Australia, putting aside some early trouble against Nathan Lyon’s off-spin to take South Africa to a match-winning total.

His current ODI average stands at a momentous 73.77, but that’s not the only reason he’s been handed the call. His most recent red-ball outing included a return of 154 not out against the Dolphins, and he averages a healthy 44.39 in first-class cricket. 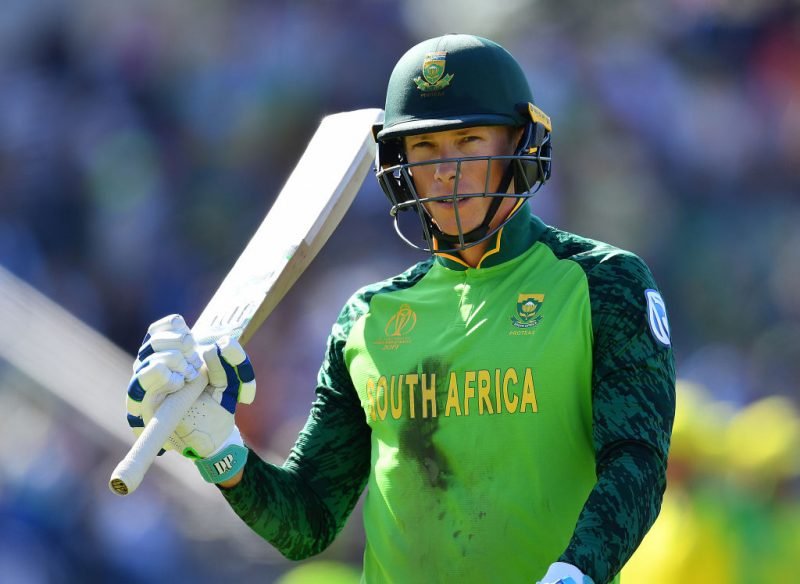 A Malan in the series? Fans of Dawid rejoiced until they looked closely. Thirty-two first-class centuries suggest Pieter Malan can bat, too.

The opener has probably had it toughest in his own backyard, playing against his brothers. Twenty-eight-year-old Andre plays for Western Province, while 23-year-old Janneman has already played T20I cricket for South Africa. The trio once all hit centuries on the same day of the same first-class game. Runs in the family and all that.

At this current moment in time, Malan’s international claim to fame remains his dismissal of Virat Kohli in the 2008 U19 Cricket World Cup final. That’ll change with a Test debut.

Dane Paterson has a bit of history for causing England trouble. The right-arm quick’s T20I career-best of 4-32 came against them back in 2017, his wily ways at the death helping him set up a hat-trick ball on two occasions.

He doesn’t get the heart racing like Rabada and Ngidi, but with 347 first-class wickets in the bag, Paterson’s done the hard grind at domestic level.

Beuran Hendricks is another name not totally out of the blue. He’s been a specialist injury replacement this year: in April he took Alzarri Joseph’s spot at Mumbai Indians at the IPL, and he made his way to the World Cup after Dale Steyn was ruled out of the competition.

The left-arm seamer didn’t get a game at Mumbai, and his only bowl as Steyn’s replacement came against Afghanistan. Nevertheless, he’s still made a suitable impression in 2019, returning a four-wicket haul against Pakistan in February, before taking two wickets in a Player-of-the-Match performance against India in September. 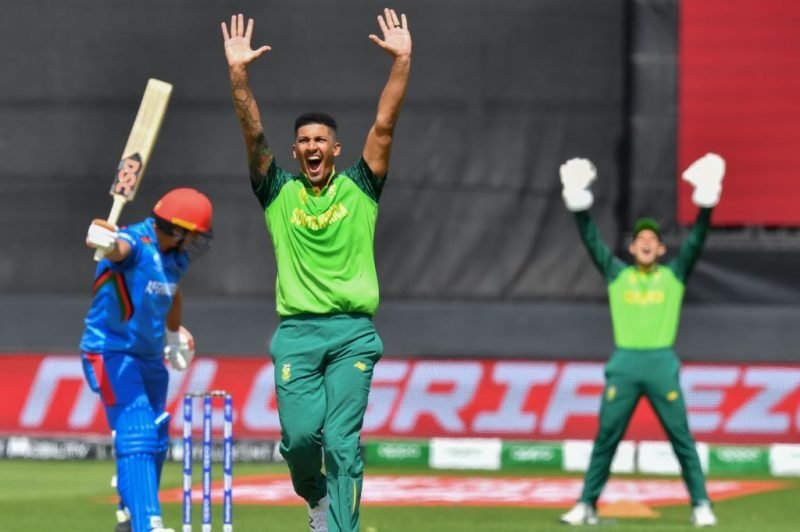 Hendricks went wicketless at the World Cup, but could make a Test debut against England

Decent medium pace and he’ll do a job with the bat – Dwaine Pretorius can be filed under ‘handy all-rounder’.

The red ball doesn’t cause too much bother either. On his County Championship debut for Northamptonshire earlier this year, Pretorius hit a 156-ball 111 against Worcestershire.

Rudi Second was picked for the tour of India before injury got in the way, so it’s fair to say this is a second coming of sorts. I’ll show myself out.

More seriously, the wicketkeeper-batsman has been a model of consistency in domestic cricket and done his bit for South Africa A, too: he hit 235 runs across three innings against India A in 2018.