James Anderson made an immediate impact on his comeback to Test cricket with the wicket of Dean Elgar off the first ball of the Centurion Test match.

It was the 32nd occasion a bowler has taken a wicket off the first delivery of a men’s Test match. Former West Indies seam bowler Pedro Collins is only bowler to complete the feat on three occasions, and remarkably, the same batsman, Bangladesh’s Hannan Sarkar, was the victim on each occasion.

Anderson’s dismissal of Elgar was just the fifth time an Englishman has taken a wicket off the first ball of a Test. Here are the four to have done it: 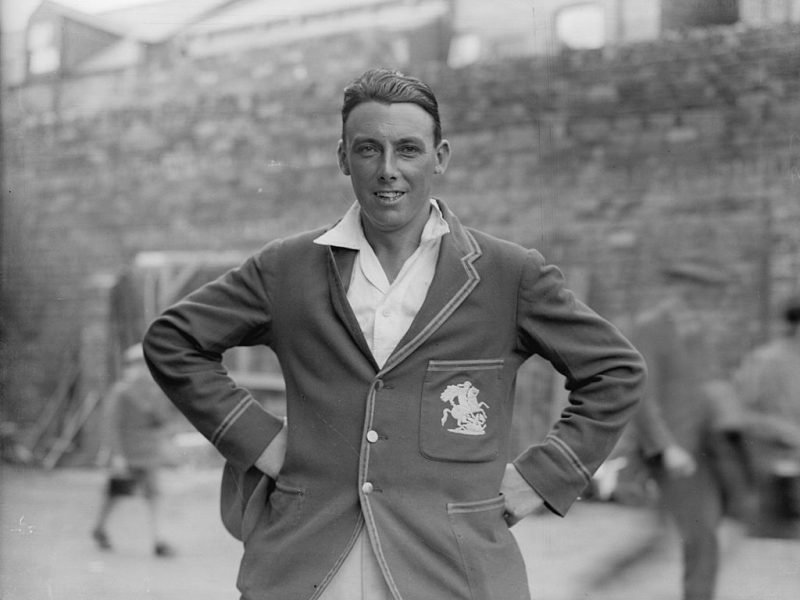 One of the most prolific wicket-takers in the history of the game – he took 2,784 first-class wickets across his 26-year career – Tate dismissed the Australian captain Warren Bardsley with the first ball of the 1926 Headingley Ashes Test. Wickets became significantly harder to come by as the Test match went on, however. There were three Australian centurions in their first innings and just 22 further wickets were taken through the rest of the Test. 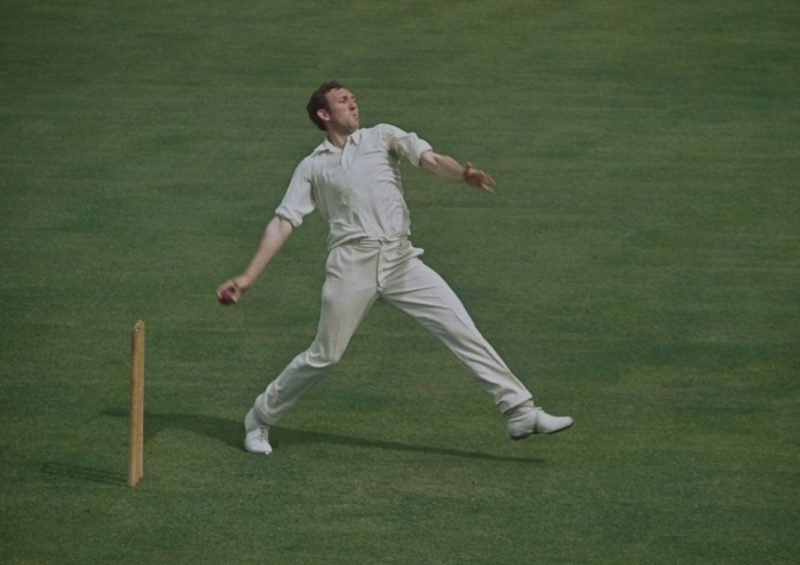 The only Englishman to take a wicket with the first ball of a Test match twice. The first instance was when Arnold dismissed the great Sunil Gavaskar caught behind off Alan Knott, a wicket that set the tone for an innings victory over India at Edgbaston to complete a 3-0 series win while the second came less than a year later when he dismissed John Morrison in a draw at Christchurch.

It was another 32 years before the feat was repeated by an Englishman. Ryan Sidebottom, handed the new ball in just his fourth Test and in his first series back as a Test cricketer after six years out of the England side, had Daren Ganga caught by Alastair Cook at short leg. Sidebottom ended the series with 16 wickets at an average of 19.68 and was named as one of the Wisden Cricketers of the Year the following year for his efforts that summer. 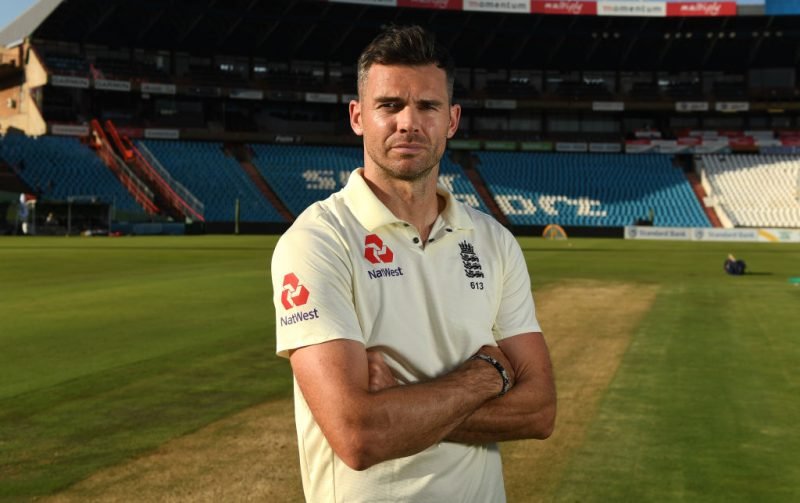 In his 150th Test and marking his return to Test cricket after six Tests out of the side through injury, Anderson made an immediate impact dismissing Dean Elgar with the first ball of their four-match series in South Africa. In truth, it was somewhat of a loosener from Anderson. Well wide of leg stump, Elgar managed to get the faintest of edges through to Jos Buttler behind the stumps.