It’s been a good tour to be a budding young English cricketer, especially Dom Bess and Ollie Pope.

The second Test against South Africa at Cape Town saw England field four players aged 22 or younger for the first time in history, and they repeated the trick in the third Test at Port Elizabeth.

The junior quartet aren’t just there to make up the numbers either. Opener Zak Crawley impressed on the opening morning, he and Dom Sibley batting longer than any England opening pair have on the first morning of a Test match for a long time, and thereafter it was over to Pope, who brought up his maiden Test century on the second day. 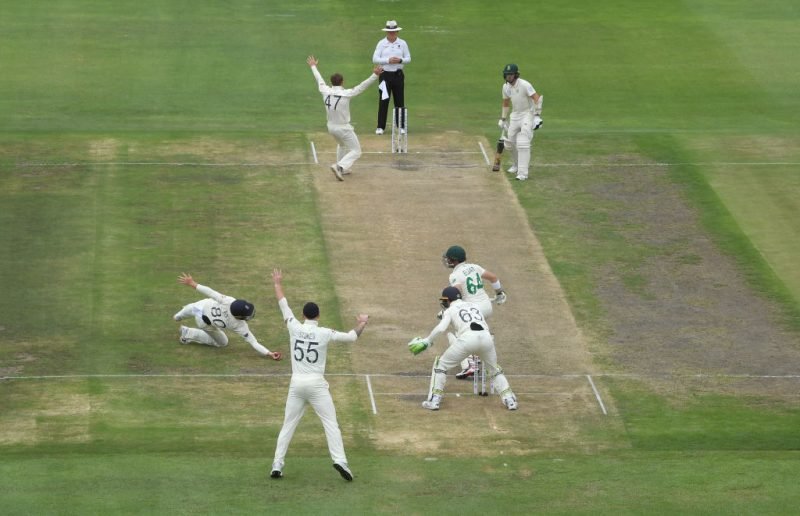 Aged 22 years and 15 days old, only seven men have done so at a younger age for England, and it’s a prestigious list: Denis Compton, Leonard Hutton, Alastair Cook, David Gower, Peter May, Colin Cowdrey, and Jack Hearne. While Hearne’s first century remained his only one in Test cricket, the rest are all considered greats of English cricket. Five of them captained England, all averaged at least 44 in Test cricket, two of them are Knight Bachelors, and they made a combined 122 centuries between them.

Pope received good company from the youngest member of the England XI, Sam Curran, whose 44 was his highest Test score since his breakthrough 2018, before it was over to the final member of England’s 22-and-under club, Bess.

He claimed the first five wickets to fall in South Africa’s first innings, becoming the third youngest English spinner to take a Test five-for, behind Derek Underwood and Pat Pocock, and the youngest to do so in the first innings of a game. He is also the third youngest English player to have a half-century and a five-for to his name at such a young age, behind Jack Crawford and Ian Botham. He is the first English spinner to take the first five wickets to fall in a Test innings since Underwood claimed the first seven against Australia at Adelaide in 1975.

The future looks bright for England in Test cricket!