With Jack Leach set to be fit for England’s third Test against South Africa at Port Elizabeth, whether he comes straight back in for Dom Bess has been a topic for discussion.

While Leach has been England’s first-choice spinner in recent times, claiming 34 wickets in 10 Tests at an average of 29.02, the England team management have been impressed by Bess’ progress, especially with his improvement on a spin camp in India.

Though only called up as cover partway through the tour, Bess leapfrogged Matt Parkinson to take Leach’s place when the left-armer was ruled out of the second Test at Cape Town with illness, and impressed, conceding under two runs an over across the Test and bowling over a third of England’s overs before the second new ball was taken in the first innings.

Bess is also, in theory, a more accomplished batsman than Leach, with a first-class century, an average of 23.35 and a half-century on Test debut to his name, though Leach’s exploits with the bat this summer have shown he is more than capable of wielding a willow.

Jo Harman: I would go for Leach rather than Bess. Bess has done really well in this Test match but Leach is still England’s first-choice spinner in the absence of Moeen Ali and I don’t think Bess has done quite enough to change that.

Yas Rana: I’m with you on that. Leach averages less than 30 in Test match cricket which is historically very good for an English spinner. A lot has been made of the first Test in New Zealand where New Zealand got 600, but I feel any English finger-spinner is going to get figures of 2-100 on a pitch like that.

Ben Gardner: I’m really torn on the Bess/Leach question. I agree that Leach as a spinner holds the edge over Bess but I think you are picking a spinner in South Africa to do that holding role. I know Bess did make a pair this time and it’s such a boring reason to have to pick a bowling attack, especially when the choice isn’t just Bess over Leach, it’s Bess over one of Archer or Broad, but if England are confident he can do the same in the first innings again, I think the fact that he could get you 30 runs a Test match, that could be huge for England especially when it’s a dogfight of a series with first-innings scores around 250, that could be crucial. 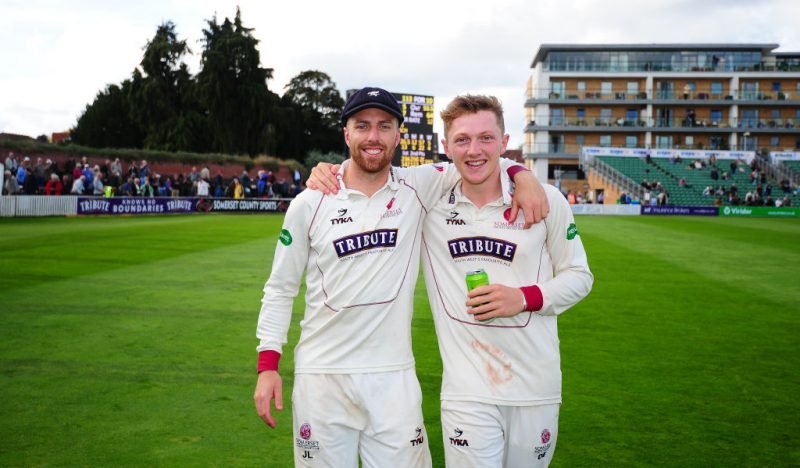 JH: But if you’re looking for someone to stick around with Stokes or Buttler, then Leach has proved himself to be better than any other English tailender at doing that. Technically he looks far better than Broad and Archer at the moment.

BG: That’s true, but thinking back to the Pakistan series at the start of 2018, I still would back Bess more than Leach.

YR: Leach is just a much much better bowler than Bess.

Phil Walker: It’s not even a debate!

PW: But as a stopgap, apprentice spinner.

JH: Leach is well-versed at winning county matches for Somerset on a final day, and that’s got to mean something. Bess has always been support to Leach.

YR: For Bess to somehow be England’s first-choice spinner I don’t think is right.

Do we know what the Port Elizabeth pitch is supposed to be like?

PW: In the past, there’s not been a huge amount of success for spin bowlers.

PW: That would be my team.