The PSL 2020 Draft on Saturday, December 6 lasted approximately five hours, during the course of which several high-profile players found places in squads for the fifth edition of the Pakistan Super League, starting in February.

The most fuss was, naturally, surrounding the players in the Platinum category. Jason Roy was picked up by defending champions Quetta Gladiators, while Lahore Qalandars opted for the big-hitting Chris Lynn. Dale Steyn and Colin Ingram were snapped up by Islamabad United, Alex Hales by Karachi Kings, and Multan Sultans had the duo of Moeen Ali and Rileee Rossouw.

Players in other categories (Diamond, Gold, Silver and Emerging) were then picked up, and by the conclusion of the PSL 2020 Draft, most of the teams had their 18-member squads ready, and it wasn’t difficult to imagine what their XIs might be. 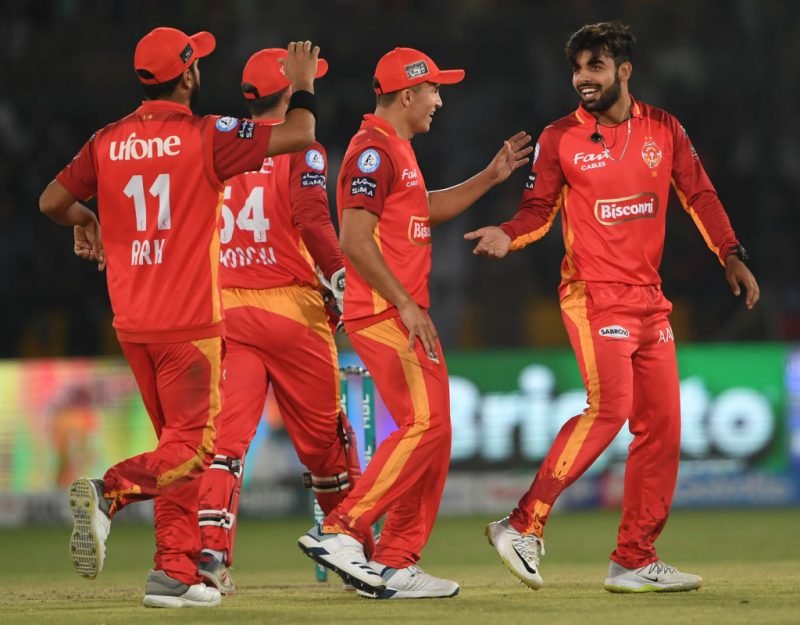 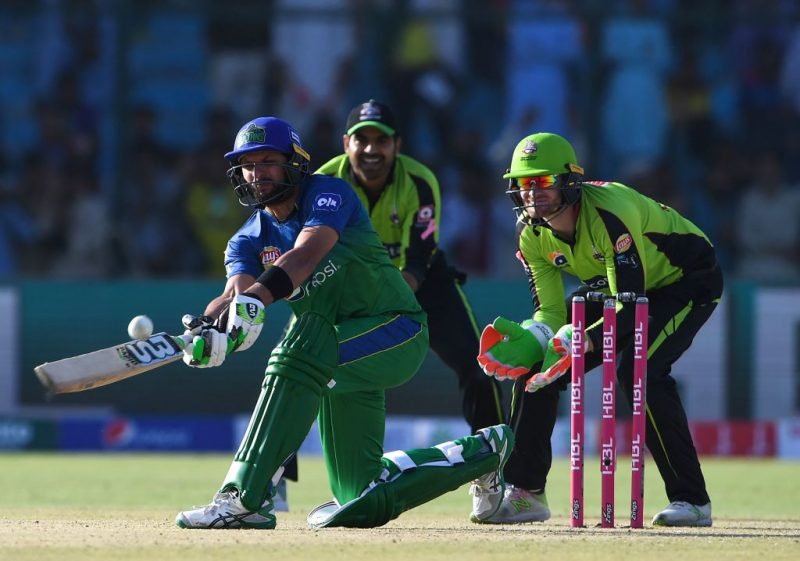 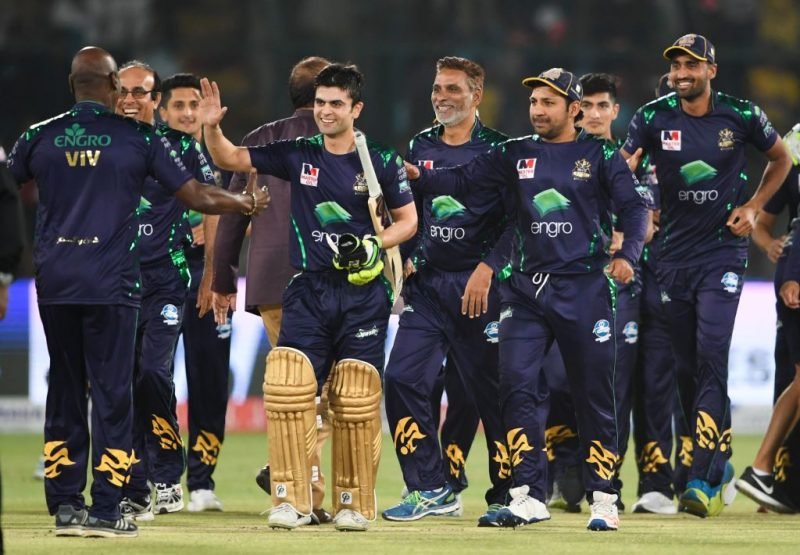 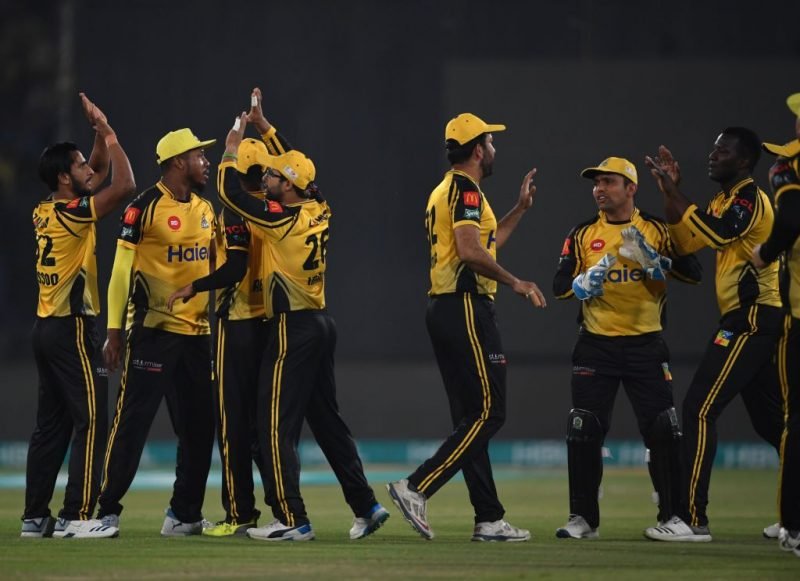