The PSL 2020 draft for the fifth season of the Pakistan Super League (PSL) took place on Friday, December 6. The T20 tournament is set to be held in Pakistan, and will take place between 20 February and 22 March 2020.

A total of 62 players were picked in the PSL 2020 draft, between the six teams (Islamabad United, Karachi Kings, Lahore Qalandars, Multan Sultans, Peshawar Zalmi and Quetta Gladiators), including 14 Englishmen, but which ones are expected to make the biggest difference?

Here’s a look at the most impactful, best value, and fastest-rising players in this year’s Pakistan Super League:

Jason Roy had a tremendous year in ODIs, averaging 70.41 for his 845 runs, including playing a part in a maiden World Cup title for England. Though he hasn’t played T20Is since 2018, Roy’s impact in white-ball cricket was highlighted when he was the first draft pick, chosen by the Quetta Gladiators. 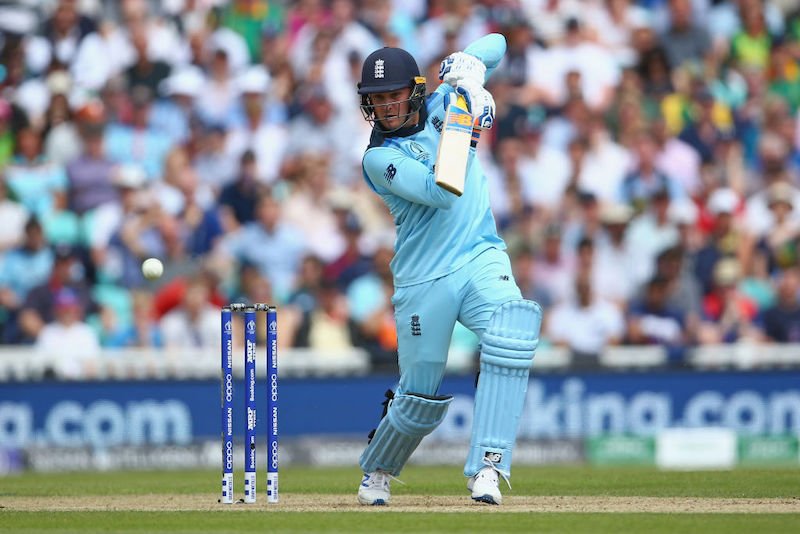 He played two games for the same franchise in PSL 2018, scoring 53 runs with a best of 36. This year, he will be working under mentor Shane Watson.

Ben Dunk, Australia’s wicket-keeper batsman, has played a fair bit of T20 cricket around the world. In the ongoing Mzansi Super League in South Africa, Dunk is currently leading the run-charts, averaging 54.28 in nine innings, with three fifties and a best of 99*.

He was picked in the silver category by Lahore Qalandars. For the price and the current form he is in, it’s a smart bargain buy.

Rohail Nazir – you might be hearing this name a lot in the near future. Rohail was pickedas captain of Pakistan for the upcoming U19 World Cup in South Africa (he also captained them in 2018).

In the ACC Emerging Teams Cup, Nazir was the top run-getter, averaging 75.50, and slamming a century in the win in the final, against Bangladesh.

He was snapped up by Multan Sultans in the Emerging category, and will be playing under mentor Shahid Afridi. 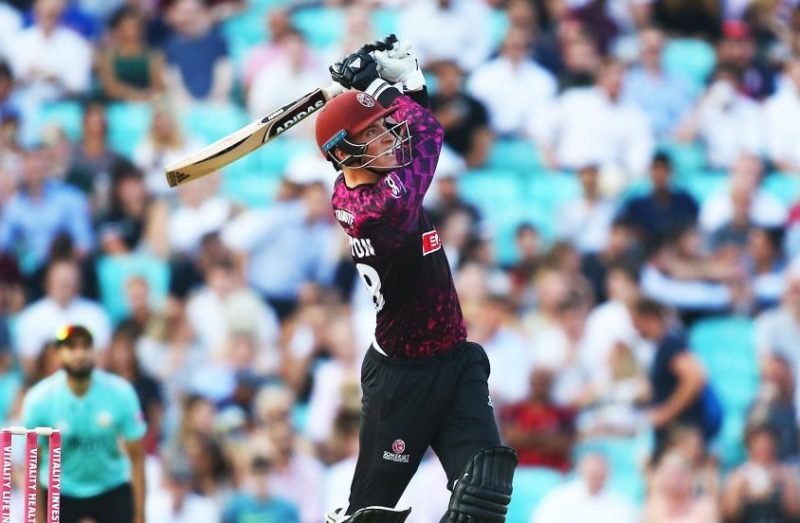 Banton, in the radar of several T20 franchises this year, was poached by Zalmi

Tom Banton has been the subject of interest in several franchise competitions across the world. The Somerset wicket-keeper batsman was the second highest run-getter in the T20 Blast this year, slamming 549 runs, including a century and four fifties, despite Somerset not making it out of the group stages.

His expressive batting style makes him an attractive prospect for Peshawar Zalmi, who have placed a lot of faith in the youngster by picking him in the prestigious Diamond category.

Veteran to look out for

Dale Steyn retired from Tests this year in a bid to extend his white-ball career. The explosive pacer, who has served South Africa admirably for years, was a Platinum pick for Islamabad United along with Colin Ingram.

In the ongoing Mzansi Super League, he has been rolling back the clock, picking up 15 wickets in eight games with his searing pace. And while injuries have held him back over the last couple of years, the inclusion of Steyn could be a top decision for the Luke Ronchi-mentored side.

So far, there has been only one transfer – Usman Shinwari was transferred from Karachi Kings to Lahore Qalandars.