Rishabh Pant was the lone player in India’s 15-member squad who didn’t get a game in the five-match T20I series against New Zealand. KL Rahul’s emergence as a solid wicket-keeper batsman and Sanju Samson’s reintroduction to the setup leave a tough road ahead for the youngster.

Pant had got into India’s XI straight away during the 2019 World Cup, after he’d been roped in as a replacement for the injured Shikhar Dhawan midway through the tournament. Despite underwhelming often, Pant got a fair run in the home season, thanks to MS Dhoni’s absence and the management’s trust. Now, Rahul’s glorious form and Samson’s return seem to have narrowed the road for the left-hander. Moreover, Manish Pandey, who had been waiting in the sidelines for quite some time, grabbed his chance with both hands against New Zealand, tightening the competition for middle-order spots. 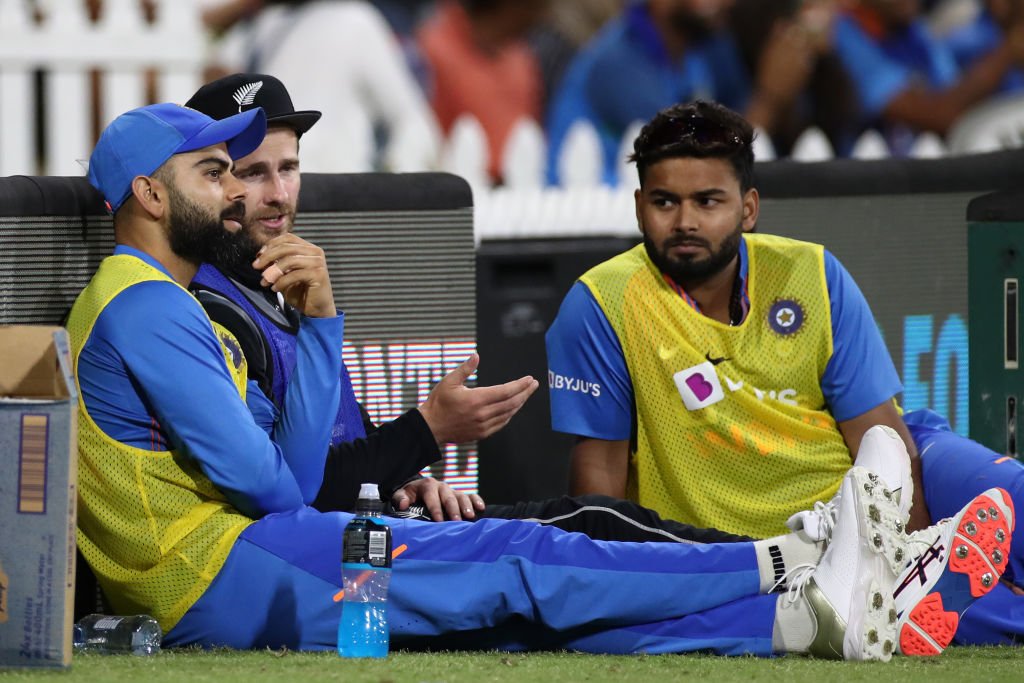 “There’s a lot of talk about Rishabh Pant every day, every minute,” Rohit Sharma had said during India’s home T20I series against Bangladesh in November last year. “I just feel that he needs to be allowed to do what he wants to do on the field. And I would request everyone to just keep your eyes away from Rishabh Pant for a while. He’s a young guy, who is probably 21-22 now, who is trying to make his mark in international cricket. Every move he makes on the field, people start talking about it and I think it’s not fair.”

Arguably no player from India’s current squad could empathise with the youngster better than Rohit. India’s current white-ball vice-captain himself didn’t have the best start to his international career despite showing a lot of promise. At the root of the disappointment with Pant has been poor shot selection at crucial junctures. The untimely hoick off Mitchell Santner in the World Cup semi-final against New Zealand in Manchester summed up the malaise. 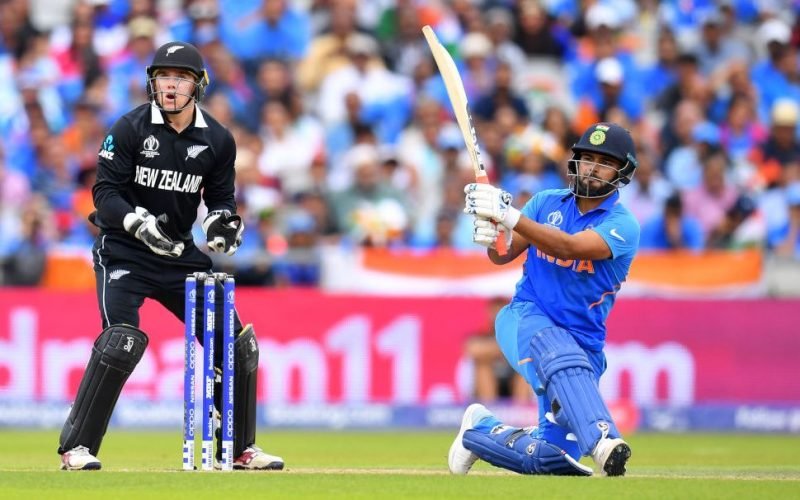 “No one will change his style, but match awareness becomes crucial, shot selection becomes crucial in particular situations,” head coach Ravi Shastri had said during India’s tour of West Indies in September 2019. “If he can fathom that out, he could be unstoppable. It could take him one game, it could be four games. I don’t see more than that. He will learn. He has played enough IPL cricket. So it’s time now for him to step on to the stage and just show the world how devastating he is.”

Pant’s style appears to be more suited to white-ball cricket, but of the three formats, his best numbers have come in the longest version. Centuries at The Oval and in Sydney justified the selectors’ faith, but that spot, too, isn’t a permanent one as Wriddhiman Saha’s superior keeping skills make him the preferred choice in home conditions.

As for limited-overs cricket, Pant showed great application in the first ODI against West Indies in Chennai, where he revived the innings with a superb partnership with Shreyas Iyer, after India had lost their top three early. He played his part in the next game with a 16-ball 39 in the closing phase of the innings and it seemed that he’d finally discovered himself. However, a concussion during the first ODI against Australia last month ruled him out of the game, and he hasn’t taken the field for India since.

India completed a first-of-its-kind 5-0 T20I whitewash over New Zealand, but not every player had a series to remember.@RD_Wisden marks each India player out of 10. Are these ratings fair?#NZvINDhttps://t.co/VVhKZAQ7BZ

The 22-year-old has often faced the heat when he’s stepped onto the field, as he’s been looked upon as a potential candidate to fill the big shoes of MS Dhoni. Every missed opportunity behind the stumps or a poor review has been greeted with the former captain’s chants, which can have a demoralising effect on a youngster. Dhoni’s absence presents a void of one spot, but that of multiple roles: a reliable stabiliser, a strong finisher, a safe wicket-keeper and a strong cricketing brain to assist the bowlers and the captain.

Quite stunningly, Rahul, who took over the wicket-keeping duties from Pant after the latter’s concussion, seems to have ticked each of those boxes. His direct hit to run Tim Seifert out in the last over of the fourth T20I was, in many ways, reminiscent of the calmness shown by India’s former captain, and the crucial blows in the Super Over just rounded that off. What’s more, he also led the side in Rohit’s absence during India’s defence in the fifth T20I.

These developments have dealt a blow to Pant’s chances. He also has a new competitor in Samson, who has earned a huge reputation for himself in the domestic circuit and in the IPL.

Things haven’t gone too well for Sanju Samson on his India return so far. #NZvIND pic.twitter.com/KK2L2z2oK5

Skipper Virat Kohli has time and again asserted faith in Pant as a game-changer, but the decision to choose Samson ahead of the left-hander in the XI doesn’t quite back that, more so considering that the Kerala keeper had come into the squad only after Dhawan was ruled out with injury. As it turned out, Samson’s approach was similar to that of Pant: boom or bust! The outcome wasn’t different either. He perished after striking a six early in his innings in the fourth T20I in Wellington. In his next chance, he lasted only five balls, playing one straight into the hands of cover.

The upcoming ODI series could be an opportunity for Pant to prove himself. Even there, his chances rest on the form of Kedar Jadhav, who could be the preferred choice despite having crossed fifty only once in 14 innings.

With the T20 World Cup not too far away, India’s top-four looks sorted, as Rahul and Shreyas Iyer have consolidated their spots as opener and No.4 respectively. Even if Dhawan does return, the duo seem to have done enough to retain their place. That leaves one, maybe two, spots up for grabs for the finisher’s role, with Hardik Pandya’s all-round skills making him almost a certainty at No.7. Not to forget the probability of Dhoni returning, which could further muddle the picture.

Related Story: ‘Felt that I should be there at No. 4’ – Rahane recalls World Cup disappointment

For Pant to grab his spot, he’ll have to show consistency to prove that he can be a match-winner. Whether he can fight the pressure and put his skills into practice remains to be seen.