India were handed a seven-wicket defeat in Christchurch as New Zealand took the series 2-0, on the strength of their excellent bowling attack. We analyse the key takeaways from the series, where India were found desperately short in various areas.

India will be hardpressed to find too many positives from their outing in New Zealand. They lost the first Test in Wellington by 10 wickets and then surrendered a position of slight advantage at the Hagley Oval to go down by seven wickets.

For New Zealand, it was an opportunity to re-establish their Test credentials, which had taken a beating during their tour of Australia, and they didn’t disappoint. Back in the comfort of home conditions, they seized every key moment to come out on top against the No.1-ranked team.

Virat Kohli is only human 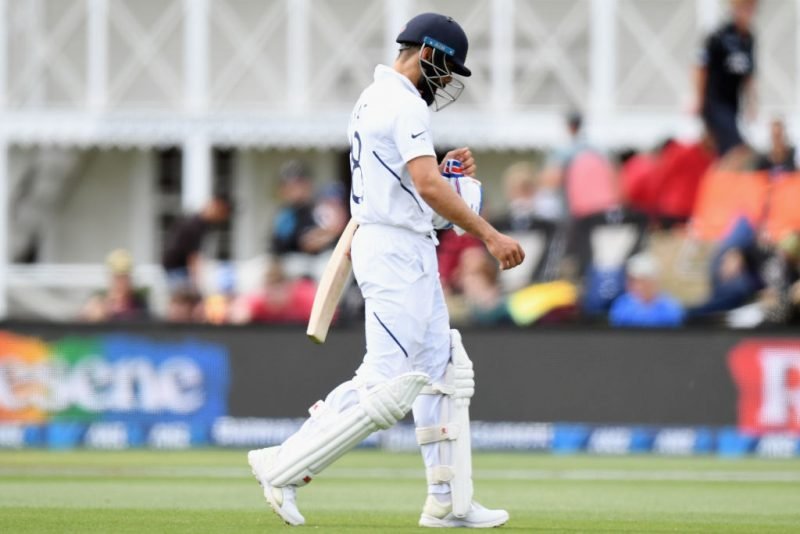 A lot will be written and spoken about Virat Kohli’s dry run during this tour on the whole, and the Tests in particular, but the narrative needn’t be too gloomy.

Kohli, often touted as the world’s best all-format batsman and the second-ranked Test batsman after Steve Smith, scored only 218 runs across nine games in the three formats. In his four Test innings, he scored just 38 runs.

Those numbers are far from flattering, and no one will be more disappointed than the Indian captain himself, but there should be no reason for panic from India’s supporters. Everyone is due to have a lean patch every now and then.

Comparisons have been drawn with Kohli’s dreadful returns on the tour of England in 2014, but one only has to look at how Kohli reversed that horrid tour the next time he visited those shores, when he stacked up 593 runs at 59.3. The world’s best sportsmen learn from their failures, and Kohli, after getting found out on some tough pitches against a very adept bowling attack, is likely to return from this series an improved player. 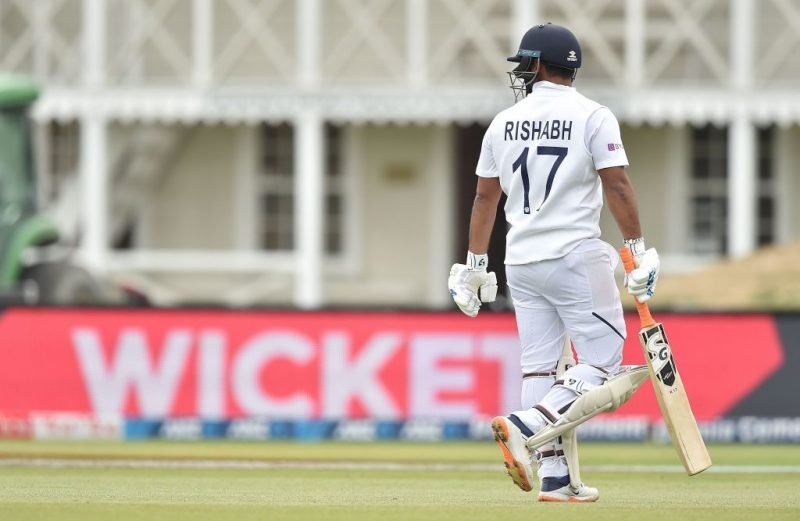 India’s decision to opt for Pant over Wriddhiman Saha in Wellington was met with surprise from some quarters, but the logic was hard to fault. Saha doesn’t have great batting numbers overseas, and those numbers are especially poor in South Africa and Australia; he averages only 14.87 there, whereas Pant has hundreds in England and Australia in a very short career.

But Pant’s inability to come to grips with the swinging ball in New Zealand will present a fresh headache for the selectors. On the one hand, it can be argued that two Tests aren’t enough to force a rethink of Pant’s credentials, but on the other, it is the manner of his dismissals, more than his lack of runs, that puts him at risk of scrutiny. 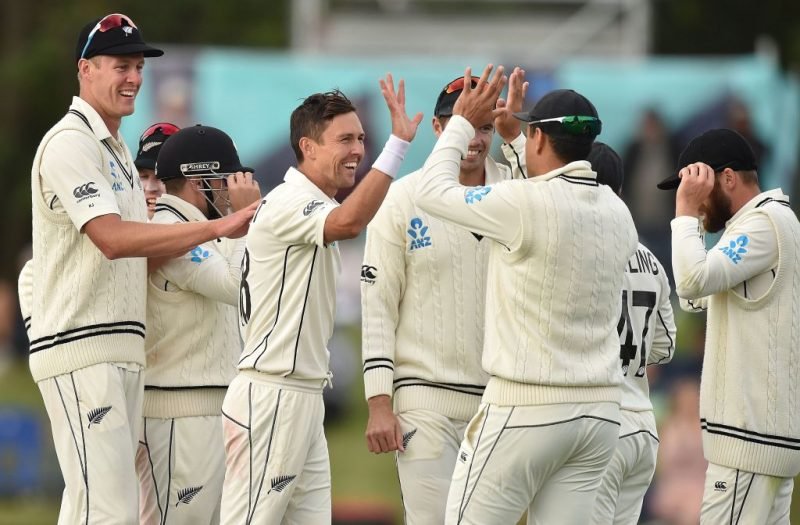 After their toothless display in Australia during December and January, where they lost each of the three Tests by big margins, it appeared as if India were primed to pick the hosts apart in their backyard. Instead, New Zealand responded by producing spicy pitches, which were too hot to handle for India’s batsmen. Encouragingly for the hosts, even the newcomer Kyle Jamieson proved too good for India as he picked up nine wickets, including a five-for, and also scored 93 runs from just two innings in a series where the highest run-scorer – Tom Latham – finished with 122 runs from four innings.

Over the last five years, they have won 15 Tests at home and lost just three. Their win-loss ratio of 5.0 is bettered only by India, who boast an incredulous 22 wins to one defeat in the same period.

India are yet to master lateral movement

India’s historic victory in Australia last year was heralded as a coming of age for India’s batsmen, and there was an expectation that India were now on the verge of turning around years of batting inconsistencies in the fast bowler-friendly countries. But fast bowler-friendly countries, which is the premise for the SENA grouping, is far too much of a generalisation. India’s success in Australia was an indication of their improved ability to counter bounce; it did not test their skill against lateral movement as Australia’s pitches tend to be notoriously devoid of support in that facet.

The series in New Zealand shows that India’s vulnerability against the swinging ball, which was majorly to blame for their 4-1 defeat in England in 2018 as well, is still very much present.

Write off Tim Southee from Tests at your own peril 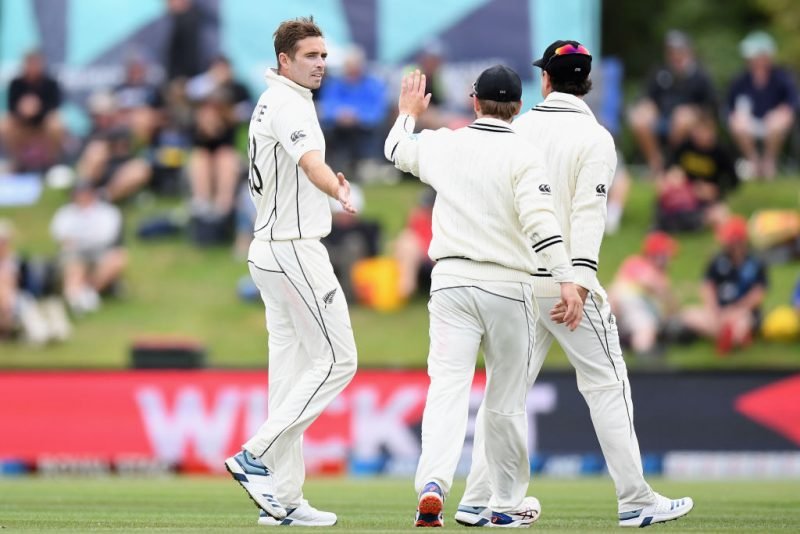 Tim Southee picked up 14 Indian wickets across the two Tests

The experienced swing bowler showed why he remains of the best, not just in New Zealand, but in the world, during the series against India. He exploited movement off the deck and in the air, and allied it with remarkable accuracy, to repeatedly devour India’s batsmen, who had put him away so easily during the limited-overs games.

Southee’s fading white-ball star shouldn’t be mistaken for a general decline. If anything, he’s actually grown more potent with the red ball. Since the start of 2019, he has picked up 47 wickets from just 10 games at 24.29.