An injury to Jos Buttler, England’s wicketkeeper-batsman, ahead of the second Test against New Zealand could pave the way for a certain Zak Crawley to make his debut.

Who is Zak Crawley?

Crawley is a 21-year-old right-handed top-order batsman, who plays for the Kent County Cricket Club. 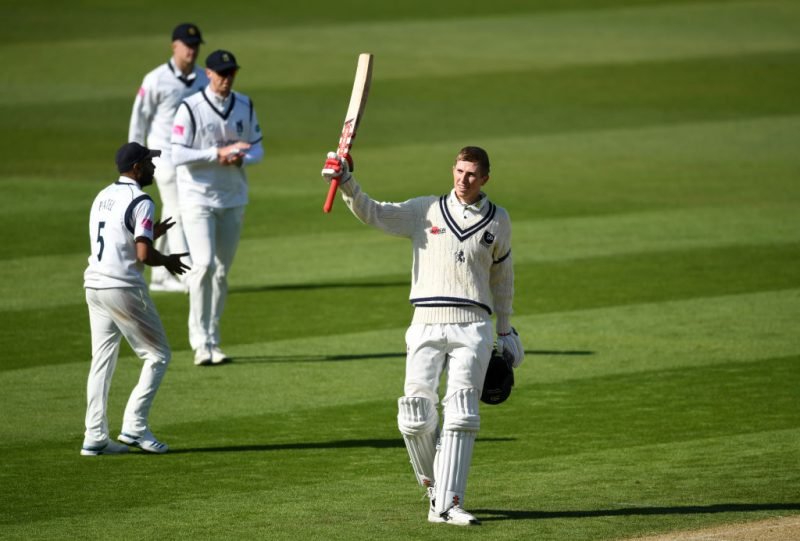 Zak Crawley scored 820 runs at 34.12 in this year’s County Championship

How did Zak Crawley start?

Crawley began by representing Kent from the under-13 level and made his senior debut in the 2017 Royal London Cup against Essex in May 2017. His first-class debut came three months later against a touring West Indies team and he made the most of the opportunity by scoring 62 runs in his maiden innings.

He became a regular for Kent in the 2018 season, finishing as their third-highest run-scorer with 755 runs at an average of 31.45. He also hit his maiden first-class hundred, smashing 168 against Glamorgan in September 2018.

The youngster played at Sydney Cricket Club in the last NSW Premier Cricket season and set a T20 record for the fastest century in the competition, reaching an unbeaten 100 off just 42 balls.

In only his second full season for Kent this year, Crawley scored 820 runs at an average of 34.16 in the County Championship.

Injured Jos Buttler is doubtful for the second #NZvENG Test. Who do you think might play in his place tomorrow??https://t.co/CUT9HX6SxI

Crawley’s impressive performances in domestic cricket, earned him a place in the England Lions’ team for the four-day game against Australia XI in July 2019. He was subsequently named in England’s 15-man squad for the New Zealand tour in September 2019. He went on to score a brilliant 103 in England’s two-day warm-up fixture against New Zealand XI in Whangarei earlier this month.

While Crawley seems like a strong replacement for Buttler for the second Test, Root has hinted that England might opt for an all-rounder to maintain the team balance. His young age and poor form in his last four innings of the County Championship this season, with scores of 3, 4, 15 and 0, could work against him.