England wicketkeeper-batsman Jos Buttler is an injury concern for the second Test against New Zealand in Hamilton after suffering a back spasm.

England have Ollie Pope on standby to keep wicket in case Buttler is unable to make a full recovery before the match.

In the absence of Jonny Bairstow, who was dropped from the Test squad, Pope is the reserve wicketkeeper. The 21-year-old has taken the gloves in just five first-class games so far, most recently in February this year when England Lions played against India A.

If Root were to resign, who do you think should replace him?@Ben_Wisden looks at the likely candidates. https://t.co/GTH7d9d0Ml

Buttler reportedly complained of back pain while working out in the gym just before training on Thursday.

“Jos has tweaked his back in the gym,” said England captain Joe Root during the pre-match press conference. “We’ll have to find out a little bit more information on that throughout today and tomorrow and see where he’s at.”

Buttler’s exclusion will open up a middle-order spot, which could be filled by Kent right-hander Zak Crawley, the only specialist batsman in the 15-member squad who didn’t feature in the first game. The uncapped Crawley made a century in England’s first warm-up match at Whangarei a couple of weeks ago.

Root, however, added that England’s decision on their XI will be based on what kind of surface they are playing on.

“We want to have a look at the wicket,” he said. “Seeing how it looked yesterday and how different it looked today, giving it another 24 hours could give us a lot more information. 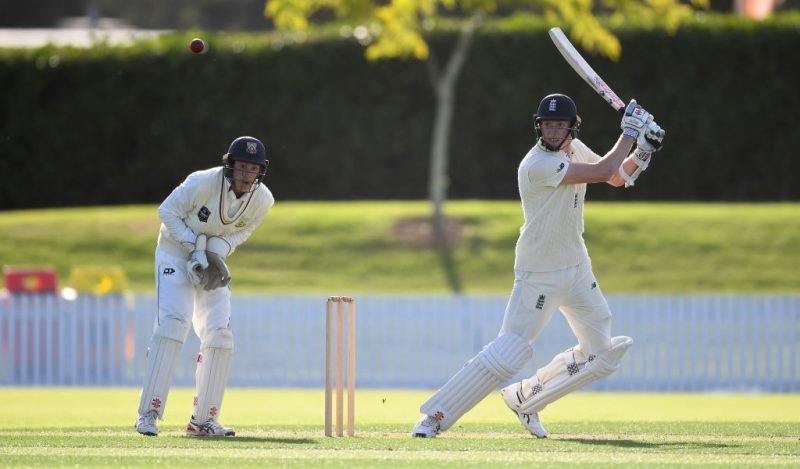 Root hinted that an all-rounder might be picked if England needed to. They have a choice in Chris Woakes, who also gives them an extra fast-bowling option.

“There’s a number of different combinations we could go with and I think a lot of that will rely on the surface,” Root said. “Trying to find the best combination which would take 20 wickets and then balancing that in terms of getting the batting where we want it to be. It could be an all-rounder, we’ll see.”

England go into the second Test in Hamilton with an awkward but entirely preventable complication. Days after being on the receiving end of an innings defeat to the number two ranked side in the world, England are likely to field a 21-year-old batsman with a first-class average of 31.27 and a 21-year-old wicketkeeper without a professional stumping to his name who has donned the gloves just five times in his first-class career. While the pair may well rise to the occasion, it is expecting a lot, perhaps even too much, of a talented duo still finding their way in the game. In truth, England are paying the price for an unpragmatic attitude to selection. There is sense in giving highly rated youngsters exposure to the Test set-up early on in their careers but England ought to have had the foresight to prevent this particular scenario from occurring. An injury to Jos Buttler was always going to leave Ollie Pope with the prospect of keeping wicket and Zak Crawley, who may well forge a fine Test career but is surely not ‘oven ready’ at this point, with the prospect of a debut. Jonny Bairstow and Ben Foakes are able and proven Test cricketers but neither are with the squad. That England have three excellent wicketkeeper-batsmen at their disposal yet are still forced to field a youngster who is essentially a part-timer in his role suggests a degree of poor planning.