Double-hundreds, knuckleballs and a drop for the ages – it’s been a funny old series between New Zealand and England. Taha Hashim picks out a combined XI based on performances across the two Tests.

Latham was masterful on the opening day of the Hamilton Test. The left-hander left well, looked unbeatable in defence and was sublime off his pads on his way to a century. Few were surprised: it was his fifth Test hundred in 10 innings, further confirming his status as one of the best openers in the game.

Despite looking out of sorts on occasion during his first innings in Mount Maunganui – plays-and-misses to go alongside some short-ball treatment from Neil Wagner – Burns raised his bat for fifty. It is mightily impressive how he always manages to find a way. The big score came in Hamilton, where he survived two dropped catches early on to go on and secure his first Test century away from home.

Williamson has an impressive side at his disposal, and he’s not too bad with the bat either. A half-century came at Bay Oval, but it wasn’t till the last day of the series that he raised his helmet, sharing an unbeaten 213-run partnership with Ross Taylor to secure a draw.

Root had a miserable time of it in the first Test. The England captain looked out of sorts in his first dig at the crease, taking 21 balls to get off the mark before immediately guiding one to the slips. BJ Watling and co. then ran his attack into the ground, and he had no answers. Eleven runs came in the second innings, an innings defeat the result and a new chapter for England’s Test side off to a pretty woeful start.

Hamilton provided a welcome change of scenery. The rhythm returned with the bat, as he dug in for his longest Test innings in terms of balls faced and highest score away from home. A double-century was a grand statement. Welcome back, Joe. 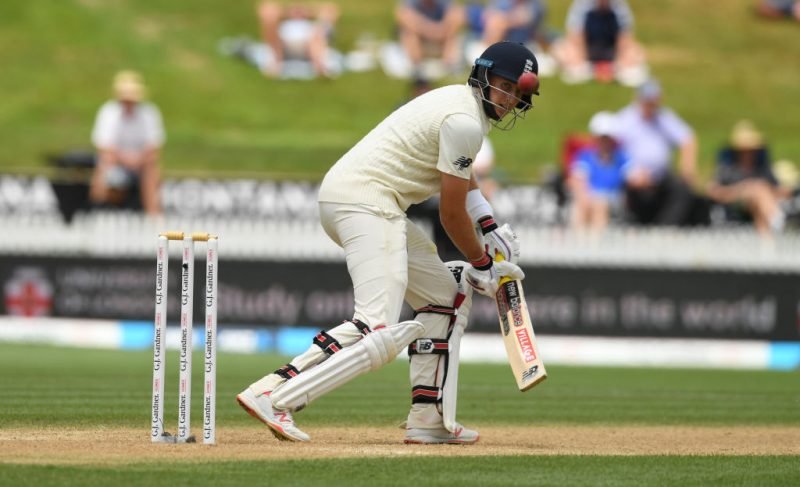 It feels criminal to leave out Ben Stokes, who looked in good nick with the bat (it’s hard to remember when he wasn’t). But Taylor did deliver a ton in the second Test, racing through the nineties as rain served a greater threat than England’s attack.

Watling is one of the greats of his generation, even if you haven’t cared to give him much notice. He has seven Test centuries as a wicketkeeper – only Messrs Gilchrist, Flower and Ames have more as glovemen. Entertainment isn’t his forte, but grinding sides into submission is. The 205 in the first Test showed England what clinical batting looks like, and he was typically obdurate during his half-century in Hamilton, frustrating England for 192 balls. He’s little fun to watch, but it’s all part of the charm. 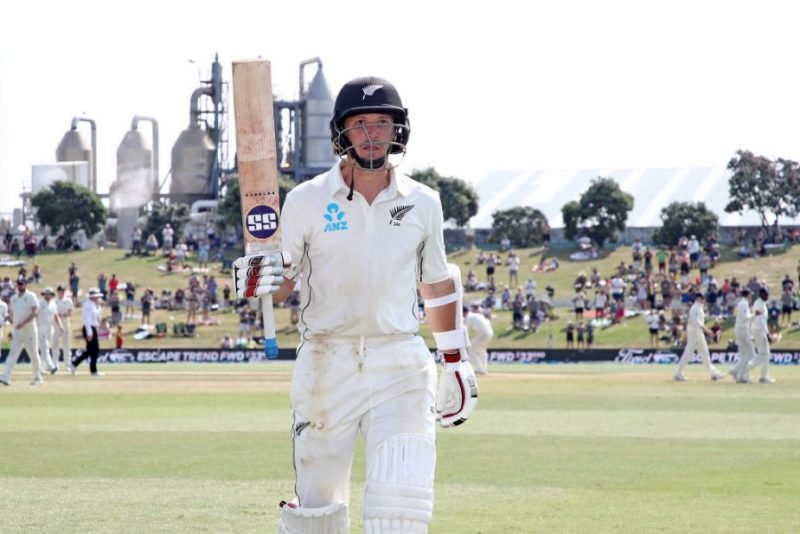 Watling walks off after putting 205 on the board

A vital cog in New Zealand’s team, de Grandhomme did his bit with both bat and ball in the first Test. He went at under two an over in the match with his mighty medium pace and sandwiched between centurions Watling and Santner, unfurled a belligerent 65. Injury prohibited him from featuring in Hamilton, with Daryl Mitchell handed a debut. Mitchell reeled off an impressive 73, but de Grandhomme still pips him.

Watling’s partner in crime. Santner hit his maiden Test century in Mount Maunganui as England’s attack fell flat. His three wickets on day four made life much easier for the rest of the New Zealand attack on day five.

Left out of the first Test in place of Sam Curran, Woakes was quietly impressive in the second, with the left-arm spin of Jack Leach ditched in his favour. He nagged away and managed to square up Williamson for his first wicket, a feat few have managed over the years.

Southee cut through England on day two of the first Test to stop them from putting up an imposing first-innings total, returning figures of 4-88. The extra pace of Lockie Ferguson might be a better option in Australia, where New Zealand go next, but Southee remains a wily operator.

It wasn’t a fun series for bowlers. But Wagner isn’t about fun. He’s about rage, about never giving in, about making the opposition fight for every inch. The left-armer was beyond magnificent in whatever he did, whether it was thumping the ball short or letting fly a knuckleball yorker. Australia have been warned.