Fawad Alam hasn’t played Test cricket in 11 years. After Pakistan’s first Test defeat in Manchester, could he be the man Pakistan turn to should they seek to rebalance the side?

Having dominated the first three days of the series, Pakistan somehow find themselves 1-0 down in the three-match affair, after Chris Woakes and Jos Buttler helped England pull off a three-wicket win. One could argue that England deserved the victory for their sheer pluck, but try telling that to Pakistan.

The visitors will rue their batting collapse in the second innings that, in hindsight, cost them a chance to post a more daunting lead. And that prompts the question: is it now finally time to field the veteran Fawad Alam?

The 34-year-old hasn’t played Test cricket since 2009 but the left-hander has been a formidable run-scorer throughout his career. We look at the pros and cons of recalling him to the XI.

Fawad Alam, the Pakistan batsman, will have waited over ten years between Test appearances, if he features in the upcoming series in England.https://t.co/xL8S9UYoiQ

The case for playing Fawad Alam

Quite simply, his weight of runs in first-class cricket. Despite being overlooked for Pakistan for almost the entirety of the last decade – he lasted turned out for them in an ODI in 2015 – he has kept the runs flowing in domestic cricket.

In the 2019/20 Quaid-e-Azam Trophy, Alam scored 781 runs in 10 matches for Sindh. He ended the season with a fine average of 71, and a high score of 211 against Southern Punjab in November. His performances earned him a call-up to the Test squad when Sri Lanka toured Pakistan, and hopes were high that his wait would end. That wasn’t to be, and he went on to be overlooked from the XI for the one-off Test against Bangladesh as well.

However, Pakistan could be tempted to use an extra batsman in the second Test. Shadab Khan, the leg-spinning all-rounder, bowled just 11.3 overs in Manchester, and was Pakistan’s most expensive bowler in the second innings, with his eight overs going for 34. His quickfire 45 with the bat helped boost Pakistan in their first innings, but a similarly adventurous hit in the second innings didn’t yield the same result, as he was snuffed out for a 22-ball 15.

Perhaps Pakistan will be better served in that middle order role by someone like Alam, who offers, in theory, more solidity than flash. 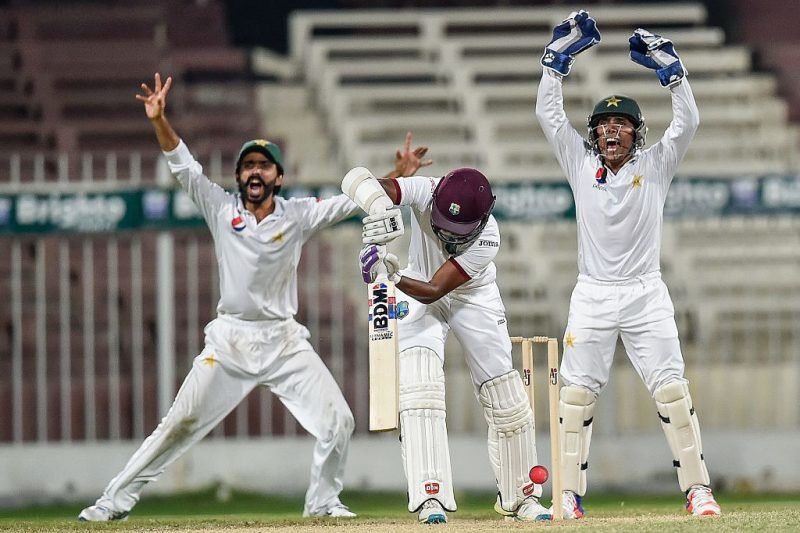 Is playing Fawad Alam too much of a punt?

Age doesn’t necessarily translate to experience. Alam is 34, but he has only ever played three Tests, all of which came more than a decade ago. The sport has changed a lot since then.

There’s also the fact that making a comeback after such a long duration – if he plays, it’ll be the second-longest interval between Test appearances for a player – he’d be doing so in England, which is arguably the toughest place in the world to bat for a subcontinental batsman.

If the Pakistan management do opt to change the line-up in favour of Alam, it’ll be a big punt.

Alam impressed with a 150-ball 43 in the intra-squad warm-up match before the series. He’s also spent a couple of years in the Lancashire League in 2017 and 2018, suggesting the conditions may not be as much a factor as once feared.

There’s merit to the suggestion that Pakistan can opt for an extra batsman and shore themselves up in the second Test. Alam will hope the management thinks so too.

“I said the other day it will almost feel like a debut, and that’s true because it’s been such a long time since I last played,” he had said when he first made the squad for the Sri Lanka Tests last year.