England fast bowler James Anderson has been ruled out of the remainder of this summer’s Ashes series.

In a bid to return to full fitness ahead of the fourth Test at Old Trafford, Anderson turned out for Lancashire’s second XI this week against Durham, but pain in his right calf forced him off the field on Thursday. The ECB have confirmed that the injury means he will miss the final two Tests.

Anderson’s only appearance in the series came in the opener at Edgbaston, where a calf issue forced him off the field after he had bowled four overs in Australia’s first innings. 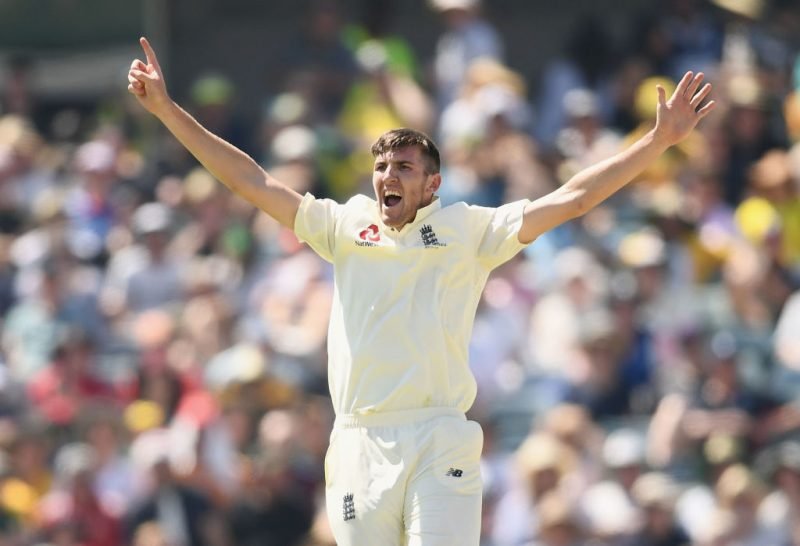 Craig Overton has been called up to England’s 13-man squad for the fourth Test. The Somerset seamer made his Test debut in the 2017/18 Ashes, and his last appearance came against New Zealand last March.

His three Test appearances so far have resulted in seven wickets.

The addition of Overton is the only change to the squad that featured at Headingley, where England were bowled out for 67 in their first innings before a stunning century from Ben Stokes in their second dig helped the hosts to a famous one-wicket win.

The series is currently tied at 1-1, with the fourth Test to begin on September 4.