West Indies’ young talents need guidance from experienced ex-players if they are to take Caribbean cricket back to the top, according to some of the region’s most familiar names.

Tipped by many as World Cup dark horses after running England close over five ODIs earlier in the year, Jason Holder’s novice side will be heading home after the group stage after winning just one of their opening seven games.

The days when West Indies could dominate a World Cup, as they did in 1979 in particular, are a distant memory, but three of their greats – Curtly Ambrose, Joel Garner and Shivnarine Chanderpaul – believe there is a blueprint for returning to cricket’s top table.

“I believe we have enough talent in the region to get back somewhere in the top three of world cricket,” said Ambrose, whose 630 international wickets between 1988 and 2000 included 24 in World Cups.

The Windies – no longer even a backable option to win the World Cup in the latest cricket betting – were formidable throughout the 1980s and 1990s, Richie Richardson inheriting the great Viv Richards-led team and ushering in the era of Brian Lara, Chanderpaul, Ambrose and Courtney Walsh.

“There was always going to be a decline,” said Ambrose of a gradual dropping-off which reached its nadir with just two wins in 33 Tests between February 2009 and July 2012, and then a failure to qualify for the 2017 Champions Trophy. “No team can rule the world forever.

“There is going to be a time when you lose players. It was going to be difficult to find another Clive Lloyd, another Viv Richards, another Brian Lara, another Malcolm Marshall. But we are taking a little too long, in my opinion, to bounce back.”

There have been proactive moves from Cricket West Indies to accelerate the recovery in recent times, the authorities acting to make the entire domestic cricket set-up professional in the last six years, incentivising youngsters to take up cricket as a full-time career. 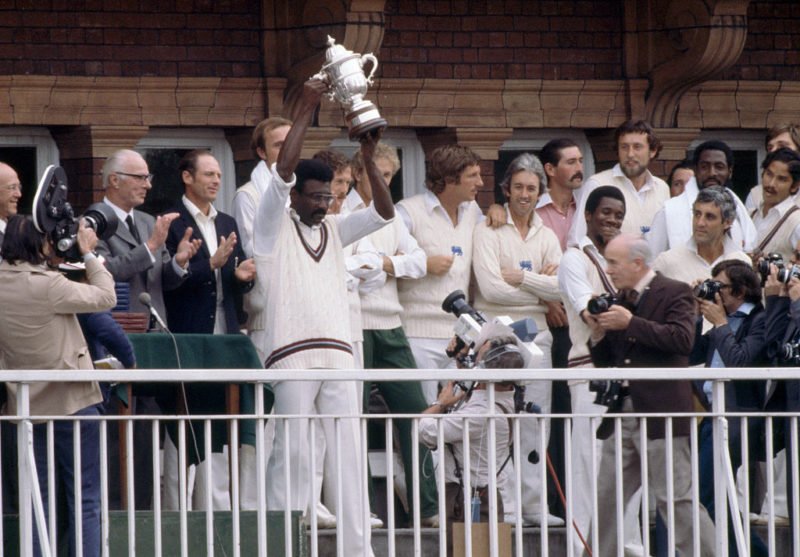 And then there is the emergence and popularity of the Caribbean Premier League – the Caribbean franchise T20 tournament – on the back of victory for Darren Sammy’s side in the 2016 World T20.

“T20 cricket is good for the consumers and people who run the tournaments,” said Garner, the fearsome fast bowler whose eight wickets in 1979 contributed to West Indies’ second and most recent World Cup win. “But it’s important that the money goes back into cricket.

“If we want to have the future of cricket, then you invest the money you make back into the grassroots level. That is where the next set of cricketers are coming from.” 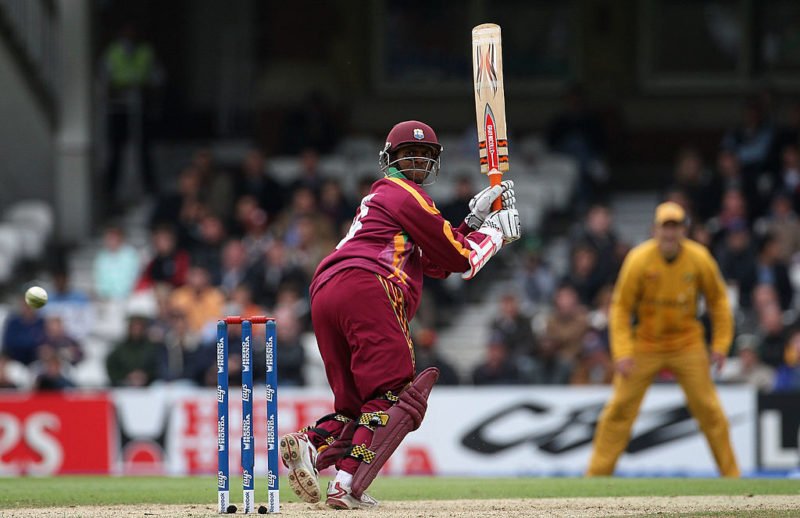 And Chanderpaul, whose ODI run tally for the West Indies is bettered only by Lara and Chris Gayle, says the improvement in infrastructure must be backed up by the involvement of senior ex-players to assist a promising batch of youngsters which includes batting talents Shai Hope and Shimron Hetmyer and emerging pace prospects Sheldon Cottrell and Oshane Thomas.

“We’ve done a lot in the last few years,” he said. “I used to do everything on my own without any money, no contracts, nothing. I had to find my own money if I had to travel.

“I see the England Cricket Board put Mark Ramprakash and Graham Thorpe as batting consultants. That is something we have to start looking at.

“We have a lot of guys with experience in the Caribbean. We need a team of them to go out and work with young players to help them understand their cricket, because there is a lot of talent.”

It is an opinion shared by Ambrose, who said: “What you have to understand is that the great teams of the past had lots of senior guys to nurture the new guys that are coming into the team.

“Currently all these guys are basically starting their careers. They are learning on the job. It is going to take some time.”