Junaid Khan and Faheem Ashraf make way for the two left-armers, neither of whom was in last month’s preliminary squad, while batsman Asif Ali is named at the expense of Abid Ali.

Amir was given the chance to stake his claim during the recent one-day series with England only to come down with chickenpox after the opening game.

But his rivals failed to take advantage of his absence as the tourists were beaten 4-0, Junaid and Faheem contributing just three wickets across five combined appearances.

And those lukewarm performances also mean a recall for Wahab, who played the most recent of his 79 ODIs back in the summer of 2017. 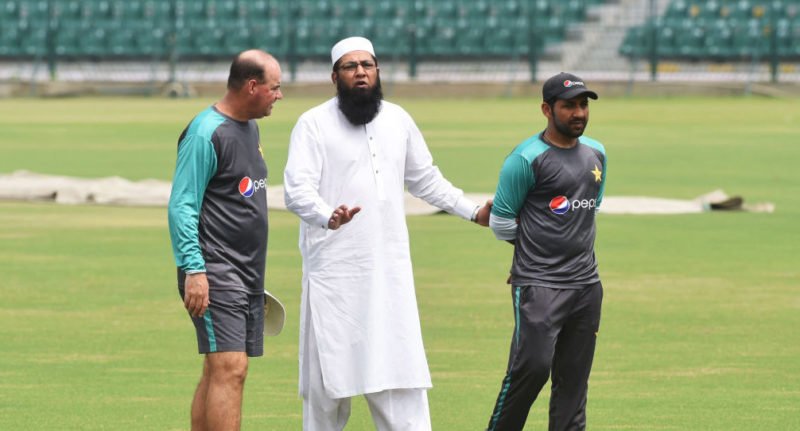 Explaining the final 15-man choice, chief selector Inzamam-ul-Haq said: “Junaid and Faheem had been originally preferred over a few other bowlers based on their recent performances and the investment we had made on them since 2017.

“They had the opportunity to cement their World Cup spots, but they were well below-par in the series against England, even though they were up against the difficult challenge of bowling on placid and batsmen-friendly wickets.

"We preferred Asif Ali as he brings firepower to the team that can strengthen our chances in the tournament"
“After it became obvious that the bat is likely to dominate the ball in the World Cup, we revisited our strategy and reverted to the pace of Mohammad Amir and Wahab Riaz.

“Amir and Wahab give the fast bowling attack more experience to back and support the relatively inexperienced, but immensely talented, Shaheen Shah Afridi and Mohammad Hasnain.” 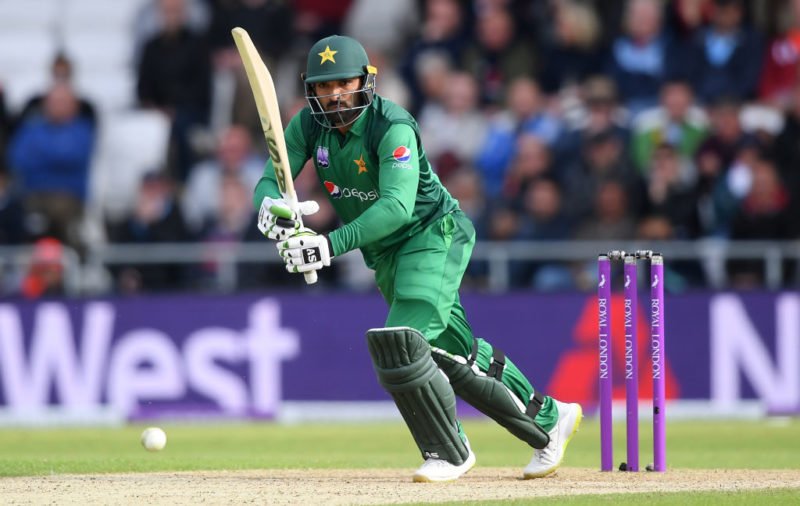 Asif Ali impressed during the ODI series against England

Asif, meanwhile, earns his place after two-half-centuries and a strike -rate of more than 130 during the England series, in which openers Imam-ul-Haq and Fakhar Zaman both impressed with hundreds.

“It has not been an easy decision to leave out Abid, particularly after he got only one opportunity on the tour,” Inzamam said. “But he was our third-choice opener.

“After both the first-choice openers struck early form, we preferred Asif Ali as he brings firepower to the team that can strengthen our chances in the tournament.”

Related Story: ‘Didn’t realise he could bowl that fast’ – Watson reveals the sledge that fired up Wahab Riaz

Pakistan play warm-up matches against Afghanistan and Bangladesh before beginning their campaign against West Indies on 31 May.