Former India batsman Yuvraj Singh feels India should have handled the No.4 position a lot better in lead up to the 2019 Cricket World Cup, questioning the tactics of the selectors continuously rotating that role.

India had tried various options including the likes of Ambati Rayudu, Ajinkya Rahane and Dinesh Karthik over the last couple of years for the two-down slot. In October 2018, during their home series against West Indies, Indian captain Virat Kohli had hinted that Ambati Rayudu was almost certain to bat at the position in the World Cup. 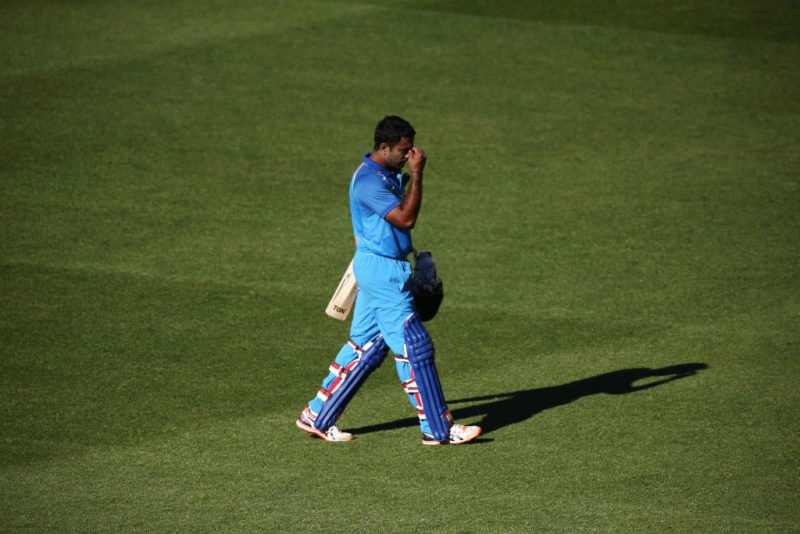 “Rayudu has taken his chance with both hands. We need to back him till the 2019 World Cup. He reads the game well, so we are happy that someone intelligent is batting at No.4,” Kohli had said after Rayudu’s 81-ball century in the fourth ODI against West Indies in October 2018.”

However, a subsequent dip in form in the lead-up to the tournament saw the 33-year old batsman lose his spot from India’s 15-member squad and was overlooked despite injuries to Shikhar Dhawan and Vijay Shankar during the World Cup, before he announced his retirement from international cricket on Wednesday, July 3.

Yuvraj, formerly one of India’s most successful batsmen in the position, seemed disappointed at the way things panned out for Rayudu.

Related Story: Takeaways from India’s squad for the 2022 Asia Cup

“It was disappointing to watch what they did with Rayudu,” he said. “He was in the contention for the World Cup. He got runs in New Zealand but after three or four bad innings, he got dropped. “And then Rishabh (Pant) came in and he got dropped. If No.4 is a crucial position in ODI cricket, if you want someone to do well in that position, you will have to back him. You can’t drop someone if he is unable to do well all the time.

“In between, the team had also tried Dinesh Karthik. We don’t know what their plan was for No.4. They backed Rishabh again, he actually did well. If Rohit and Virat would get out early, we could get into trouble and everyone knew about that. We needed a solid No.4. I didn’t understand the idea behind their plans.”

Yuvraj was awarded as the Player of the Tournament in the 2011 World Cup for his all-round performance. The aggressive left-hander had himself undergone a tough phase into the lead-up to that tournament, having scored 91 runs from five innings at an average of 18.20 in the away series against South Africa.

However, a significant rise in form saw him score 362 runs in addition to 15 scalps with the ball. Yuvraj said that Rayudu was unfortunate to have missed on playing in the World Cup, despite being almost certain at one stage.

“I also feel quite sad about Rayudu that he retired. It is unfortunate how they dealt with the whole situation. You are looking to go and play the World Cup and suddenly you don’t find a place.”