Former international umpire Simon Taufel has affirmed that the on-field umpires incorrectly awarded England six runs, instead of five, off the fourth ball of the final over of their World Cup final against New Zealand at Lord’s.

Ben Stokes smacked Trent Boult to mid-wicket, with his side requiring nine runs from three deliveries. With the batsmen exchanging ends for the second run, Guptill’s return from the deep met Stokes’ sliding bat at the striker’s end and ricocheted to the boundary. The on-field umpire Kumar Dharmasena signalled six runs, bringing the equation down to three from two balls.

Stokes retained strike, but two successive run-outs meant that scores were level, and the game had to be decided from a super over, where England won another tied contest based on a superior boundary count.

It is finally home! ?
On England’s extraordinary #CWC19 title win and their emotional journey.
Listen and subscribe on Podcast App/Spotify.https://t.co/ceSIc6D8cX

“The judgement error was the timing of when the fielder threw the ball,” Taufel was quoted as saying by The Age and Sydney Morning Herald after England won their first-ever World Cup title. “The act of the overthrow starts when the fielder releases the ball. That’s the act. It becomes an overthrow from the instant of the throw.”

"Ten surreal minutes later, Stokes staggered out again, down those steps, dirt still caked across the front of his shirt. It was time to finish the job."

Read @Phil_Wisden on the greatest cricket match ever. #cwc19 #CricketWorldCupFinalhttps://t.co/G7Bdb9vIGX

According to the MCC’s rule 19.8, pertaining to ‘overthrow or wilful act of fielder’, the batsmen have to cross each other before the release of the throw, for the run in progress to be counted.

“If the boundary results from an overthrow or from the wilful act of a fielder, the runs scored shall be any runs for penalties awarded to either side, and the allowance for the boundary, and the runs completed by the batsmen, together with the run in progress if they had already crossed at the instant of the throw or act,” the law reads.

“Something vast and unchanging, has taken place. The future has opened itself up for the greatest of all games.” #cwc19 #CricketWorldCupFinal https://t.co/G7Bdb9vIGX

“There’s multitudes of decisions to be taken off the one delivery,” Taufel added. “What’s unfortunate is that people think that umpiring is just about outs and not outs. They forget we make thousands of decisions every match.

“So it’s unfortunate that there was a judgement error on the timing of the release of the ball and where the batsmen were. They did not cross on their second run, at the instant of the throw. So given that scenario, five runs should have been the correct allocation of runs, and Ben Stokes should have been at the non-striker’s end for the next delivery.” 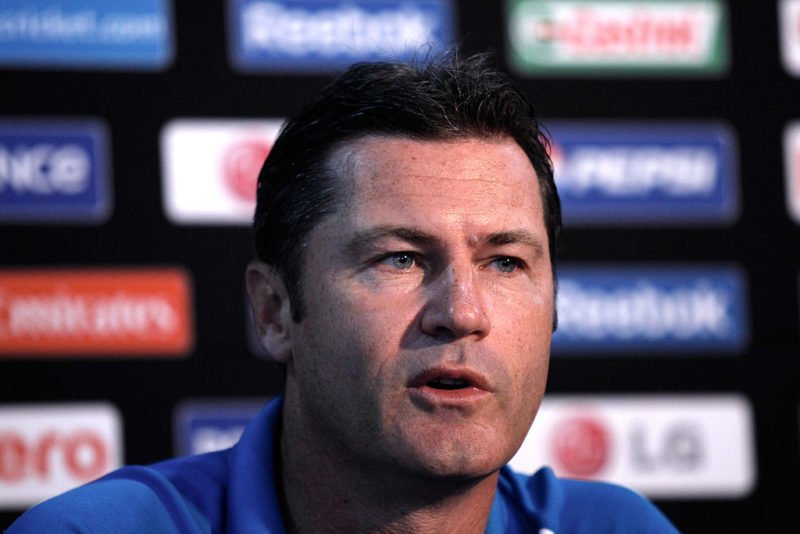 “We’re not perfect. You’ve got the best two umpires in the elite panel doing the final”

The Australian stressed that it was unfair to state that the single-run miscalculation by the on-field umpires cost the losing side the game.

“We’re not perfect,” he added. “You’ve got the best two umpires in the elite panel doing the final. They’re doing their best like the other two teams are. This is just part of the game.

“I think it’s unfair to say that the World Cup was decided by that one event. There’s a lot of ‘what ifs’ and ‘what should bes’ and ‘what could bes’ that happen off those 600-plus deliveries. That’s the nature of sport.”

Moeen Ali has called time on his Test career