Pakistan batsman Haris Sohail believes that his side is well-prepared to face the spin threat posed by Afghanistan, stressing that there is no room for complacency ahead of their crucial game on Saturday, June 29, at Headingley.

After two impressive victories against South Africa and New Zealand, a buoyant Pakistan have rejoined the semi-final race, and could go above fourth-placed England with a win over the Gulbadin Naib-led side.

Afghanistan, on the other hand, have failed to register a single victory after seven games in the tournament, but almost caused a dramatic upset against India, before losing by 11 runs. Against a strong batting line-up, Afghanistan’s spinners tied down the Indian batsmen with their accuracy in the middle overs, and Pakistan are wary of that.

"We are not bothered about ifs and buts and other scenarios. Our focus is on our game."

“Afghanistan’s progress at the international level is very good,” Sohail said. “Their spinners are very good and we know that. We have seen their videos and have planned accordingly to tackle them. They did beat us in a warm-up game, but that was a practice game. And this match will be a different one, but we need to come at full power to beat them.

“We are not bothered about ifs and buts and other scenarios. Our focus is on our game, and we are looking forward to playing against Afghanistan first, and then against Bangladesh.” 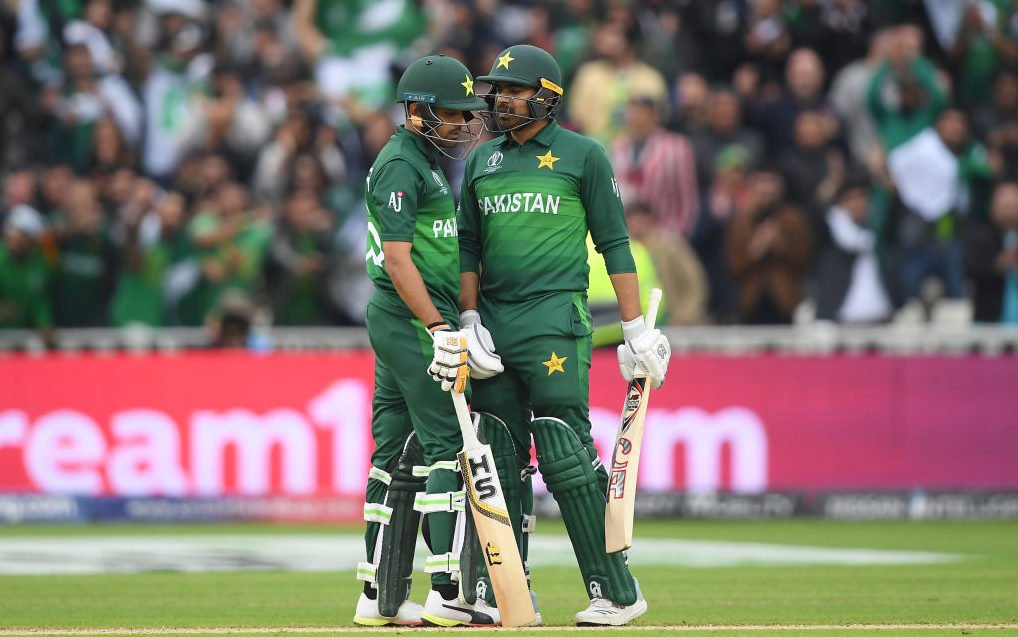 Sohail’s own form in the middle order has been a key factor in Pakistan’s late resurgence. He featured in just one of Pakistan’s first five games, but returned to the side for their last two fixtures, making 89 and 68 at No. 5. He played a crucial role in guiding Pakistan to 308-7 against South Africa, and forged a vital stand alongside Babar Azam in their chase of 238 against the Black Caps.

“I am playing according to the situation. The situation now is different from what it was in the past. My role is to play at fourth or fifth position and bat according to the requirement,” Sohail said. “I never play to secure my personal place, my only aim is to play for the team’s benefit. Even when I was dropped earlier, I thought it is in the best of the team’s interest.

“I was confident that whenever I will get a chance, I will give 100 per cent. Babar [Azam] and I are given a role, and that is to build partnerships. And in both the games, I had good stands with Babar, and I am sure that will continue.”