Peter Handscomb is set to make his way into Australia’s XI for their World Cup semi-final clash against England, head coach Justin Langer has revealed.

“I’ll tell you the truth. Peter Handscomb will definitely play, 100 percent,” Langer told reporters on Tuesday, July 9, ahead of the semi-final in Birmingham. “He deserves it. He was stiff not to be on this tour, he was so unlucky not to be in the initial squad after what he’d done to get us to that point.

“He’s in good form, he played well for Australia A, gives us that nice balance in the middle order. He’s got good temperament, he plays spin well, he’s on top of his game, so Pete will definitely play.”

Handscomb, initially excluded from Australia’s 15-man squad, was drafted in as a replacement for Shaun Marsh, who was ruled out of the tournament with a fractured forearm.

Starting with the India series in January, and right up until the World Cup, Handscomb had featured in 13 ODIs, compiling 479 runs, the third-most by an Australian during the period. His maiden century in March, which steered Australia’s record chase of 359 in Mohali, against India, almost sealed his spot for the World Cup. However, Steve Smith’s re-entry in the middle-order edged him out of the final squad.

"He's got good temperament, he plays spin well, he's on top of his game, so Pete will definitely play"

Since then, he has carried his form over to Australia A, posting scores of 64, 28* and 57 in his last three innings, during their ongoing UK tour.

Australia will also be buoyed by the expected participation of all-rounder Marcus Stoinis, who suffered a side strain for the second time in the tournament, during the team’s final-over loss to South Africa on July 6. Stoinis sustained the injury on his right side, as opposed to the one on the left that he picked up during the match against India, which kept him out of two games.

“Stoinis looks good,” Langer said. “It was a very good nets session actually, there was a bit of heat in there again and it was very competitive and that always brings the best out in Stoinis, so he did a good job today and he’s fit to go.” 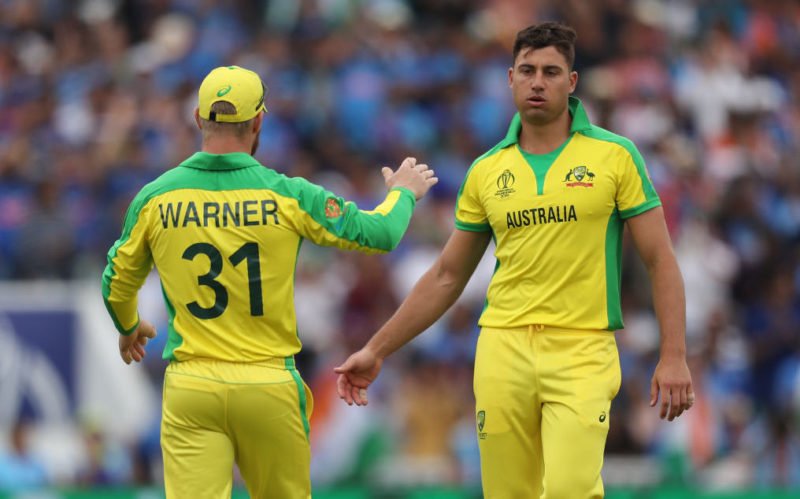 A fit-again Stoinis is expected to be a part of Australia’s line-up against England in the semi-final.

Australia’s opponents, England, will be featuring in their first World Cup semi-final since 1992. Langer acknowledged that the current English outfit is difficult to face in a knockout World Cup game because of their raging one-day reputation.

“They’ve got great continuity, England, and obviously have unbelievable confidence because they have played together for four years,” he said. “I have maintained it from day one, England are going to be really hard to beat in this tournament. They had a couple of little blips, but they fought back really strongly, and that’s what we expected to happen.

“And they’ve obviously got a good game plan and a lot of very talented cricketers. All those factors combined is why they’re the best team in the world at the moment, and we’re aware of that. It’s going to be a really tough game on Thursday, but looking forward to it as well.”