Eoin Morgan, the England limited-overs captain, said that his side has gotten used to the expectations from them at the upcoming Cricket World Cup, which begins on May 30 at home.

England have become world-beaters in ODI cricket, ever since their infamous exit at the group stage of the 2015 World Cup, after losing to Bangladesh. Under Morgan, they have ascended to the top of the pile in ODIs, and are among the strongest teams at this year’s event.

Morgan’s England went into the Champions Trophy in 2017, the last ICC event hosted by England, carrying around similar expectations, only to crash out in the semi-finals, where they suffered defeat against Pakistan.

The captain, however, said that they have learned from their mistakes in that match, where they succumbed to the difficulties of batting on a slow pitch, and hoped they would be able to deal with the pressure of playing a home World Cup – one they are expected to win – better.

Farbrace, speaking to @SternWords in issue 19 of Wisden Cricket Monthly, attributes a large part of England's upturn in ODI fortunes down to their captain Eoin Morgan. https://t.co/zfMgkE7eEB

“We’ve talked about being favourites a lot since the Champions Trophy,” he told the Daily Mail. “We went into that tournament and only got to the semi-finals and we’ve spoken about that. We’ve tried to replicate being favourites ever since, which we have been in every series.

“The guys are relaxed, they’re used to the fact they’re favourites. It’s more a case now of what needs to be done to prepare well.

“After that 2017 semi-final, the chat in the dressing room was a combination of two things. Were we beaten by the better side and were we playing on a wicket that suited us? Since then, we’ve played on similar wickets — at Sydney and Wellington — and in both, we played better the second time round.” 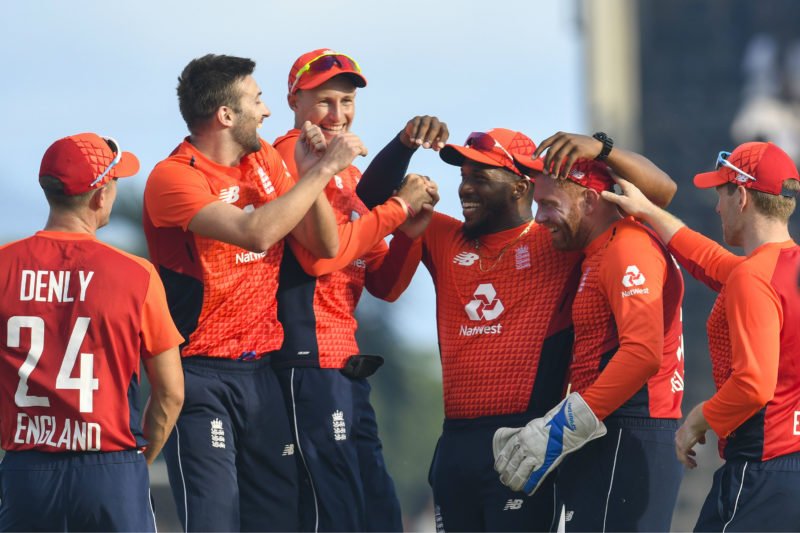 “Our style has evolved over the last number of years from extremely aggressive to positive, aggressive smart cricket”

Since that 2015 exit, Morgan has managed a remarkable win percentage of 64 and has lost only 23 of the 82 ODIs he has led in. England have won every ODI bilateral series that they have played at home in that time, barring one, against Australia.

There have been some setbacks, such as defeat to Scotland in a one-off ODI and the drawn away series against West Indies earlier this year that brought out both the best and worst of the England one-day outfit, but Morgan was confident of being able to build on the gains over the last four years.

“As long as we go out to play the way we play,” he said. “Our style has evolved over the last number of years, from extremely aggressive to positive, aggressive, smart cricket. I’m very excited.”