After being included in the provisional 15, Denly played twice in the recent ODI series against Pakistan, batting just once at No.7 and going wicketless from his six overs. It resulted in the selectors preferring Hampshire’s Liam Dawson, who impressed in the Royal London One-day Cup this season.

“Before I got the call, I knew that was an avenue they could take and I was fully prepared for it,” Denly told BBC Radio Kent. “Liam Dawson is a fantastic cricketer and deserves his selection. 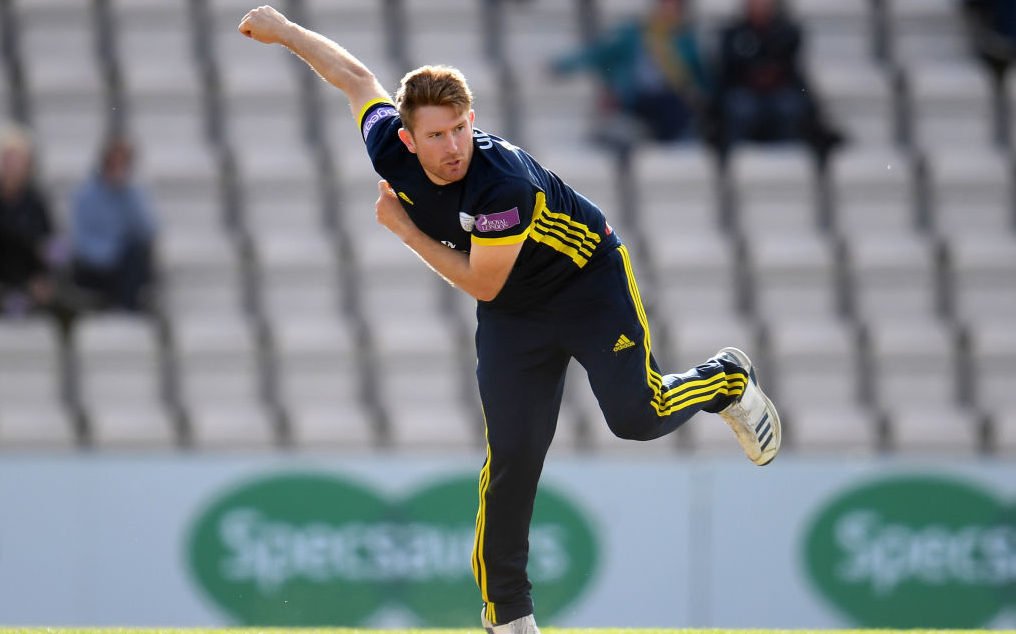 “There’s no point in me moping around. I’ve got to get on with it now and I’m looking forward to putting in some performances for Kent and getting some County Championship runs under my belt.”

Denly’s Test future remains undecided and, despite some initial struggles, the 33-year-old made a claim to bat at No.3 against Ireland and in the Ashes by making 69 in the final Test against the West Indies in February.

“There’s a lot of cricket between now and the Ashes, so my focus is performing well for Kent and if that happens hopefully the Ashes selection will take care of itself,” he added.