Sri Lanka were Cricket World Cup finalists in 2007 and 2011, but performances have dipped of late, unaided by a mind-boggling selection policy. We take a look at their chances in England over the coming weeks.

It’s a stretch. Sri Lanka have won just two of their last 16 completed ODIs and their World Cup record in England doesn’t offer much encouragement either – four wins in 16 matches and group-stage elimination on all four occasions. Under Dimuth Karunaratne’s captaincy they pulled off a Test series win in South Africa that no one saw coming. With Karunaratne now installed as ODI skipper, he will need to work another miracle if his team are to get near the trophy.

42.64: Although Sri Lanka are famed for their spin strength, since the 2017 Champions Trophy their spinners average 42.64 while their quicks average 35.22.

Given Sri Lanka’s recent record and their scattergun (and that’s generous) approach to selection, there’s a real possibility they could go winless in this tournament.

Sri Lanka’s selectors only revealed they had ditched Lasith Malinga as skipper in favour of Karunaratne – who three weeks earlier had been reprimanded for drink driving – the day before they announced their squad. Presumably it’s for what the opener has between the ears rather than what he offers on paper – from 18 ODIs the 31-year-old left-hander averages 20.53, with a strike rate of 73.35. And his return to the side against Scotland earlier this week was his first ODI in four years. He’s Sri Lanka’s sixth ODI skipper since the start of 2017. 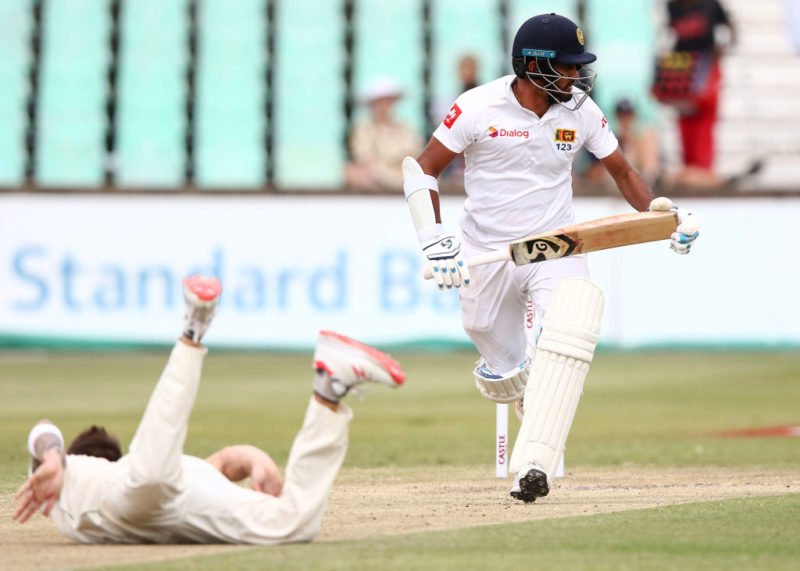 Karunaratne will lead Sri Lanka at the 2019 Cricket World Cup

Hopping mad, if reports are to be believed, following his axing as skipper. The 35-year-old is entering his fourth World Cup and he is as vital to his country’s cause as he’s ever been. Malinga needs seven more wickets to become only the fourth player to take 50 in World Cups. 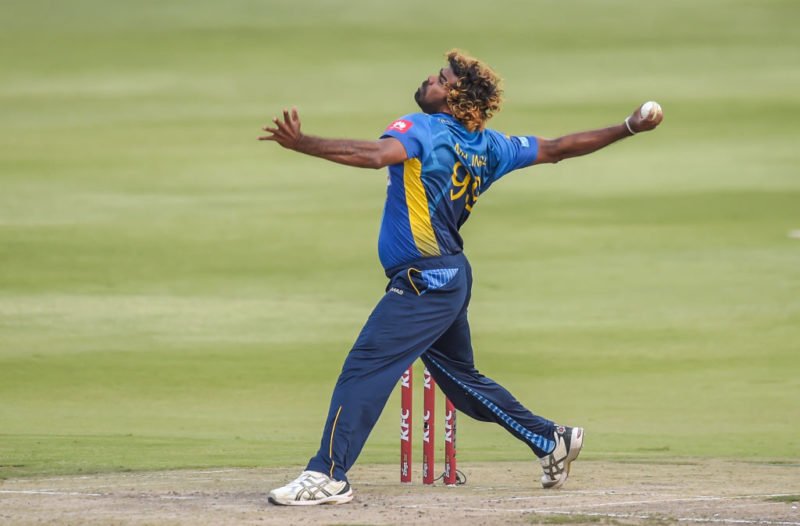 Your next favourite player: Avishka Fernando

Thrown in to open the batting on his ODI debut in 2016, aged 18 and without having played a professional one-day match, almost inevitably he fell to Mitchell Starc without troubling the scorers. He was immediately jettisoned but returned to the side in March for the tour of South Africa where he batted elegantly without nailing a score. 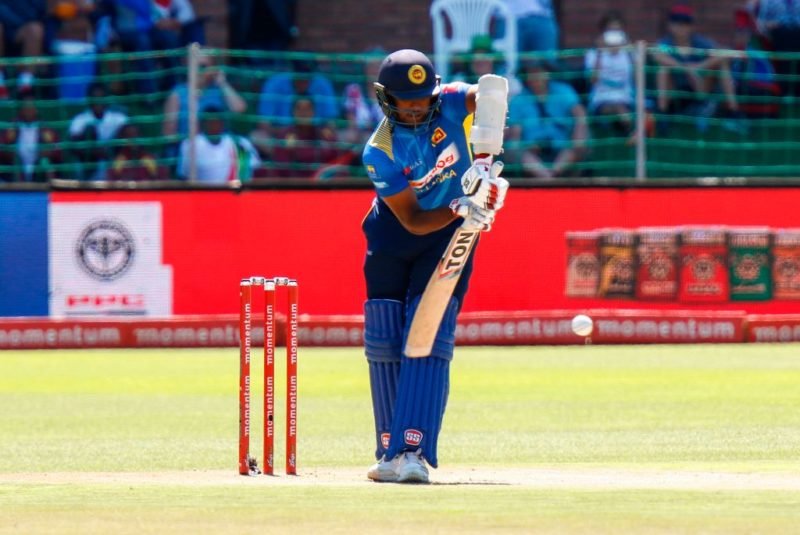 Avishka Fernando, 21, will be playing in his first Cricket World Cup

Sri Lanka continue to operate a warp-speed revolving door selection policy, and some of their picks for this tournament were head-scratchers. Take Jeevan Mendis, a 36-year-old all-rounder who averages 20 with the bat, 40 with the ball and hadn’t played an ODI in over four years before Tuesday’s match against Scotland. Or Milinda Siriwardana, a 33-year-old batting all-rounder with an average of 23 who last played in 2017. Meanwhile, Dinesh Chandimal is kicking his heels at home.