We delve into how Bangladesh are looking ahead of the ICC Cricket World Cup 2019, as they will attempt to continue their habit of upsetting the big boys.

Quarter-finalists in 2015, and Champions Trophy semi-finalists in England two years ago, Bangladesh are a vastly improved 50-over outfit. Tamim Iqbal is one of the most reliable ODI openers around, Mustafizur ‘The Fizz’ Rahman is a phenomenally talented, if injury-prone, left-arm seamer, and spin-bowling all-rounder Shakib Al Hasan adds a sprinkle of stardust. All that said, they generally struggle overseas. Semi-final qualification would be a major shock.

4.81: The economy rate of Bangladesh’s spinners since the 2017 Champions Trophy. Only Pakistan and Afghanistan’s spin bowlers have been more economical.*

Given their progress of recent years, the wooden spoon would be a significant backward step.

Now into his 19th year as an international cricketer, Mortaza is the wise old head in a relatively youthful squad. Junior members of the group credit their skipper with instilling the confidence that has led to the scalps of India, South Africa and Pakistan in recent years. 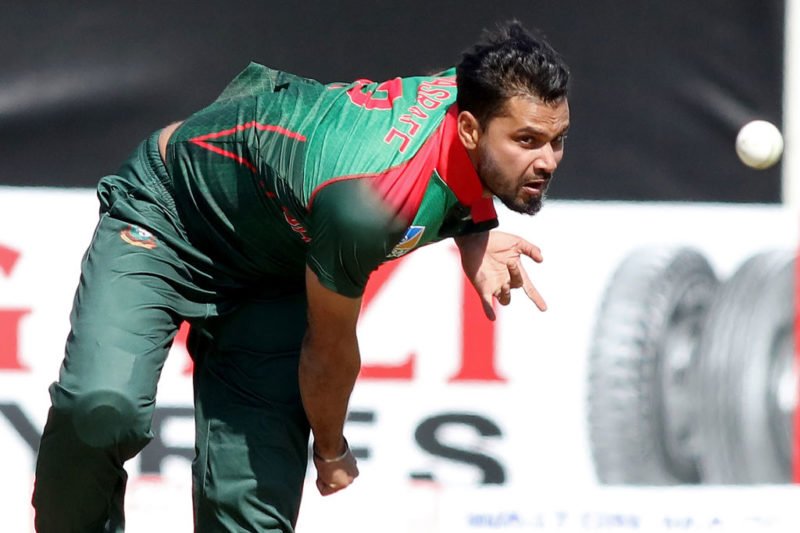 With piercing blue eyes and a natural aversion to authority, Sabbir is the wildchild of Bangladeshi cricket. His rap sheet includes a physical on-field altercation with teammate Mehidy Hasan, assaulting a fan during a domestic fixture, threatening a supporter on social media and receiving a fine for breaking curfew and taking a female guest to his hotel room. The mercurial right-hander was handed a six-month ban from international cricket last year and made a triumphant return against New Zealand in February, hitting his first international century in his 109th match. 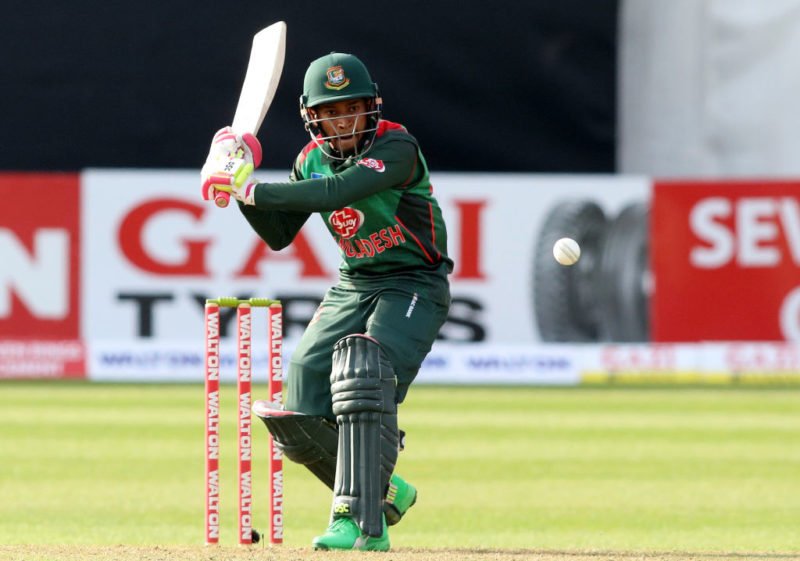 Our next favourite player: Liton Das

Das had a shocking start to his ODI career, averaging 14 from 17 matches, and then, seemingly out of nowhere, hit 121 out of a total of 222 in the Asia Cup final defeat to India last September. The quality of the knock explained why the selectors had persisted with him. Aged 24, Das is still rough around the edges but he is the type of dashing strokemaker that Bangladesh have struggled to produce. 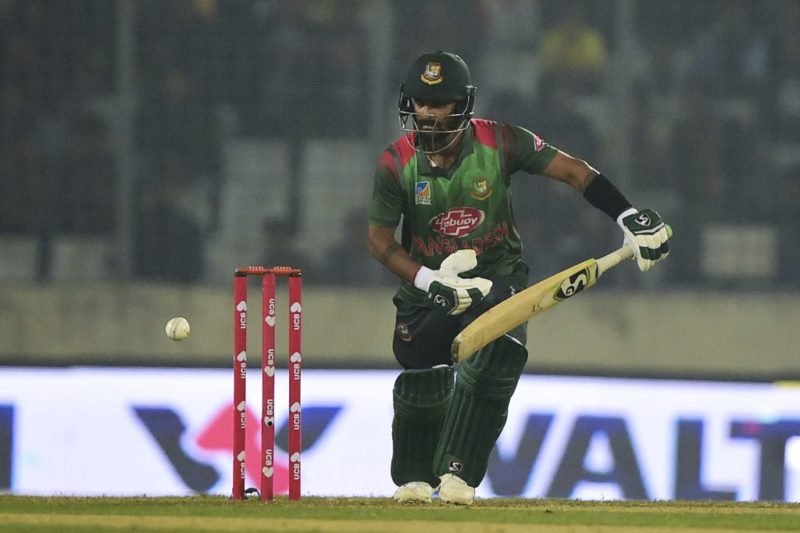 Liton Das has a high-score of 121 in ODIs

Bangladesh struggle for oomph in the batting department. Since the 2017 Champions Trophy, they have scored at just 5.01rpo, the second slowest of any World Cup side, ahead of only Afghanistan*.

When I get home
Foreign soil is rarely fertile ground for Bangladesh. In their five bilateral away series since the last World Cup they’ve won one, drawn one and lost three. By contrast, at home they’ve won seven and lost just one. As the group stage ticks by, don’t be surprised if Bangladesh are left dreaming of Dhaka.