From Rohit Sharma’s record-breaking tally of centuries to Kane Williamson’s peerless performances under pressure, the 2019 Cricket World Cup saw some fabulous performances with the bat.

Some batsmen broke records, some left behind a mark with their dominance, while others simply exceeded expectations. Together, they make up the list of top ten run-scorers from the tournament. 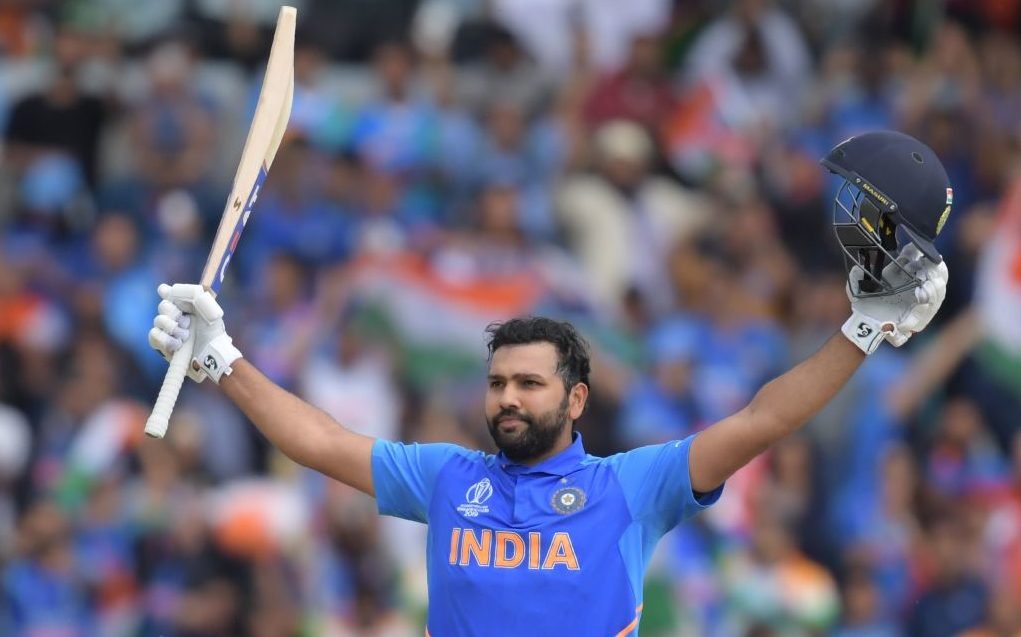 There is something pitiless about Rohit’s scoring, and given his penchant for racking up the big hundreds, three of Rohit’s five hundreds in the tournament surprisingly ended up being scores of under 105. Even so, he finished his tournament having surpassed Kumar Sangakkara for the most tons in one edition, and came within 26 runs of becoming the most prolific batsman at a single World Cup. 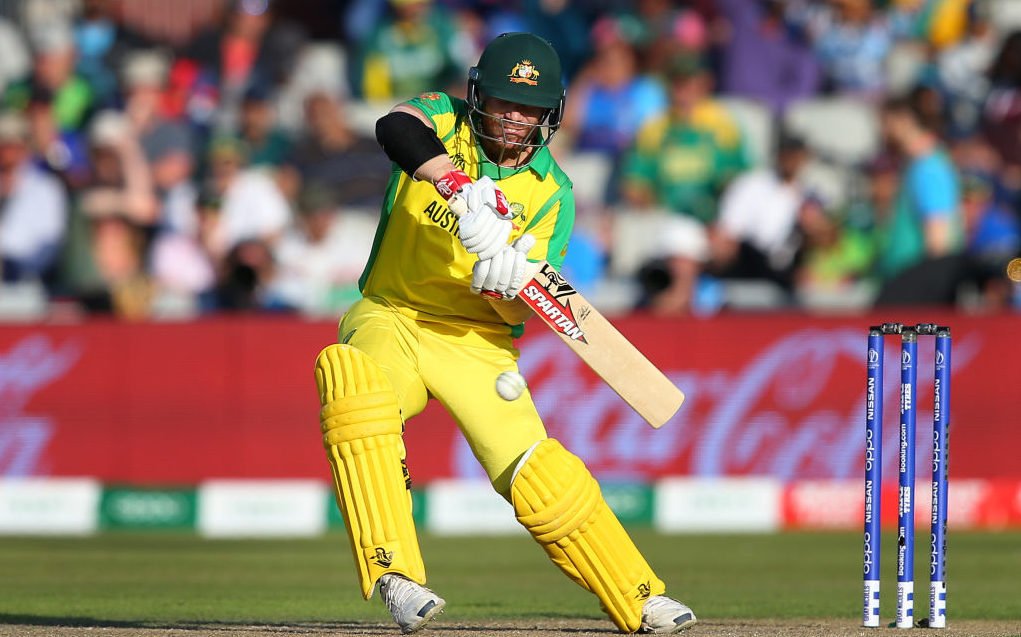 Did anyone doubt that a man once nicknamed “Bull” would thrive on the hostility provided by England’s antagonistic crowds? Returning from a year-long absence from international cricket, Warner hardly showed any rust as he put in some remarkable performances.

Usually aggressive from the get-go, Warner seemed to have introduced an element of caution into his game in this tournament, especially in the early exchanges. It led to some murmurs and questions about his scoring rate early on, but he silenced those when he blasted 166 – the competition’s highest individual score – against Bangladesh, and soaked up more than 700 balls in the tournament. 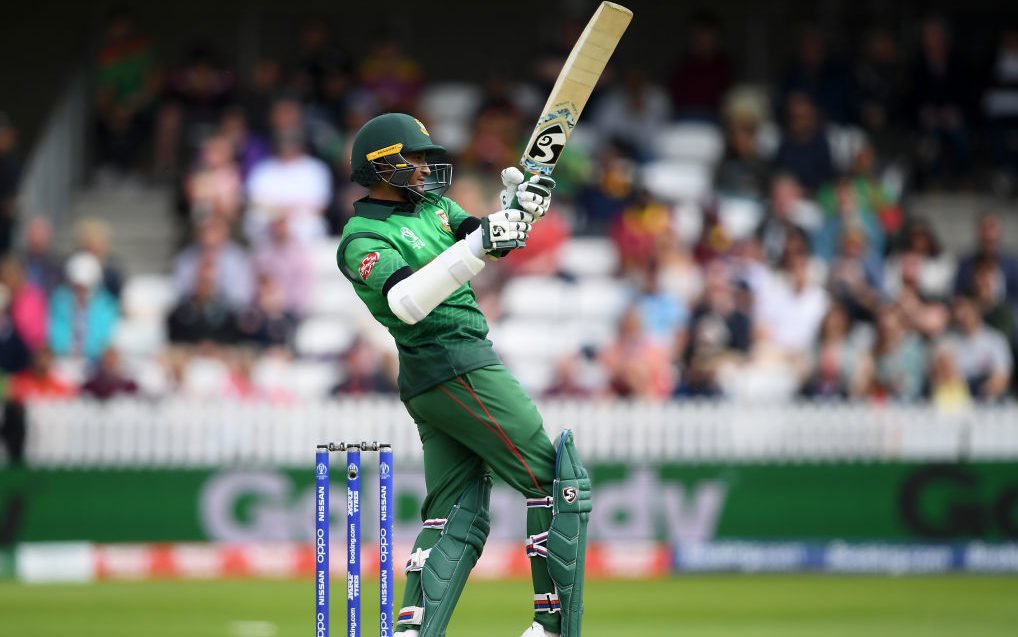 Shakib Al Hasan was a run machine for Bangladesh at No.3

True to his ranking as the world’s top ODI all-rounder, Shakib Al Hasan excelled with bat and ball to take the World Cup by storm. Shakib displayed the range of strokes and game awareness of a bona fide No. 3, a role he first took on only last year, and is now part of an elite group of five men to have registered 600 or more runs in a single World Cup. 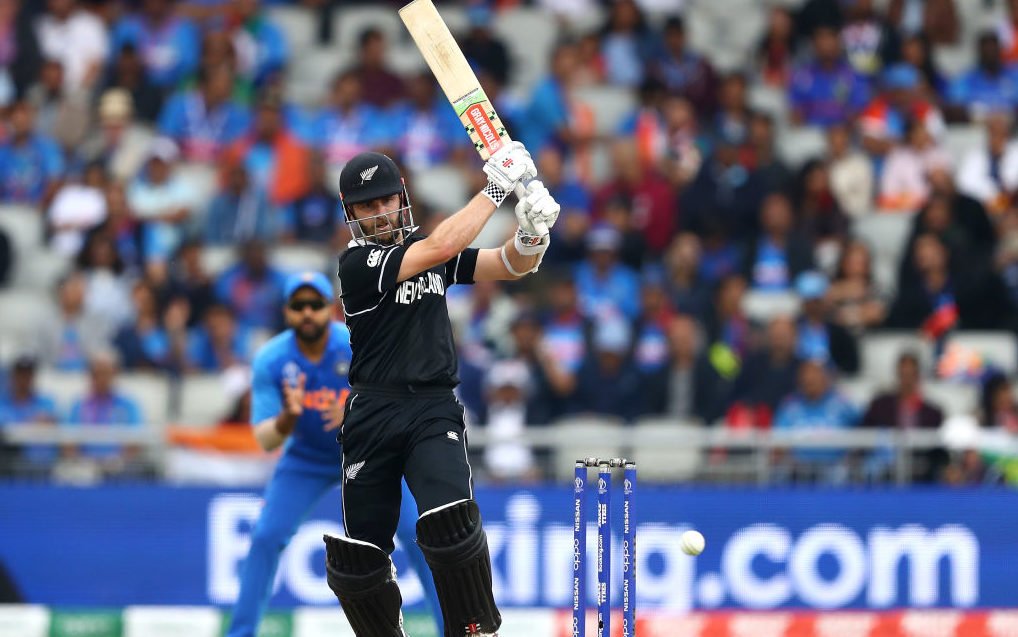 Bowling to Williamson is its own peculiar form of torture – death by a thousand late cuts. New Zealand reached the final on the back of 548 runs from their skipper – almost 29% of the total runs scored by the team – at an average of 91.33, and his uncanny ability to read a pitch and deduce a par score.

No longer just the purists’ choice, Williamson has in recent years shown his incredible ability to score at varying rates depending on the situation. His performance in this tournament has pushed his mainstream appeal up several notches. 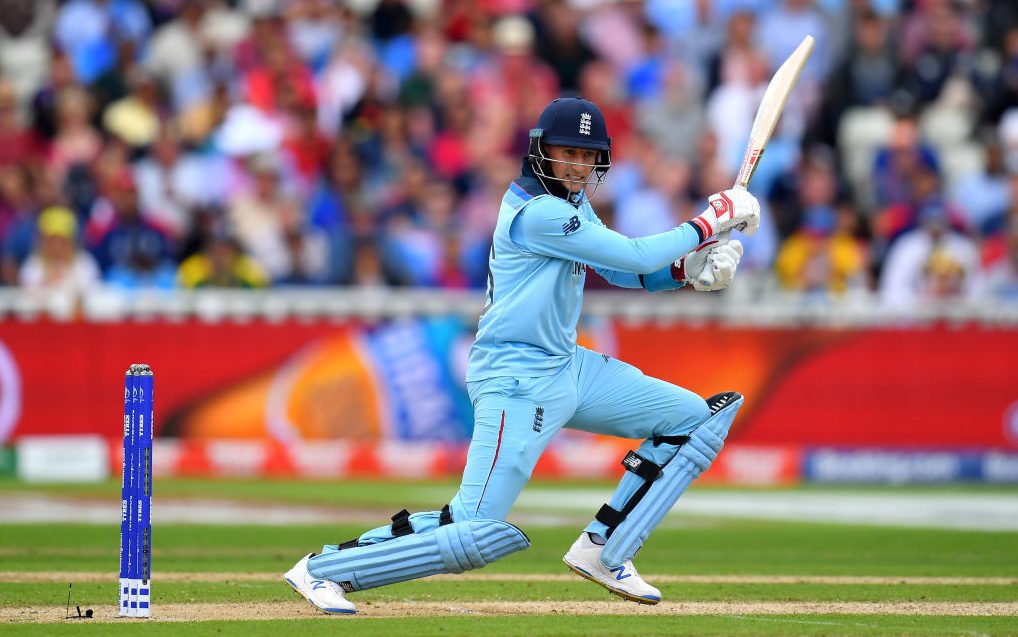 Root’s composure at No.3 was critical to England’s triumphant World Cup campaign

Amid Jonny Bairstow’s belligerence and Jason Roy’s trail of destruction, there has been little room to admire the more refined qualities of Root, whose 549 runs leading into the final – the highest for an England batsman – came at a strike rate of 92.89 – not quite Boycott-esque. England’s class act, whatever the format. 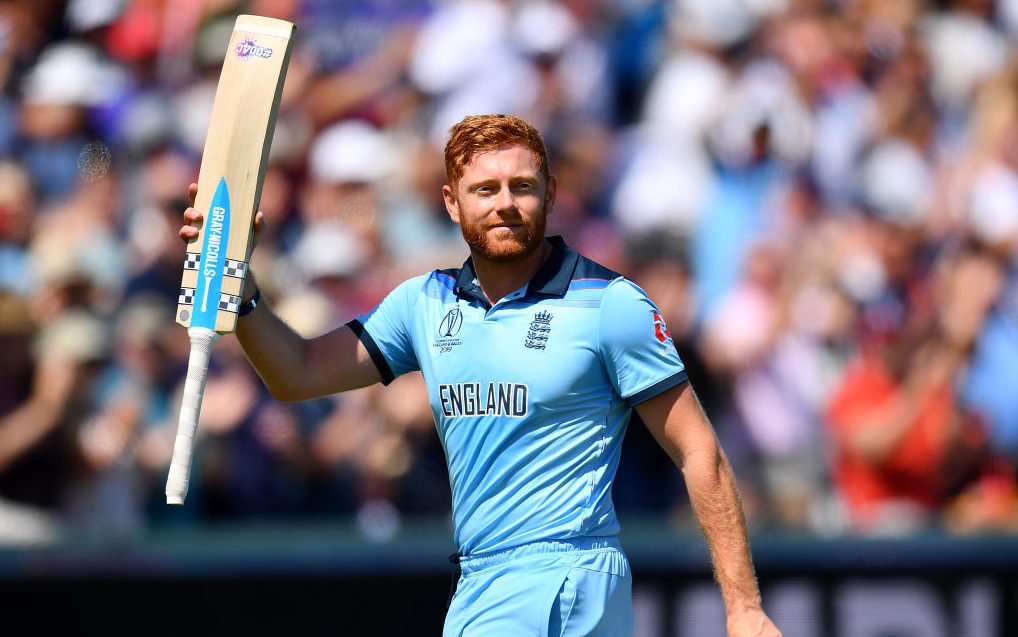 Did Jonny Bairstow’s hackles really rise at some innocuous-enough press coverage of England’s defeats in the round-robin? Was he picking a scrap for the sake of his form? Who knows and – as far as England supporters go – who cares? Back-to-back tons ensued, each marked by the kind of clean ball-striking that defines an in-form Bairstow’s game. It was ample compensation for a pair of first-ballers earlier in the tournament. 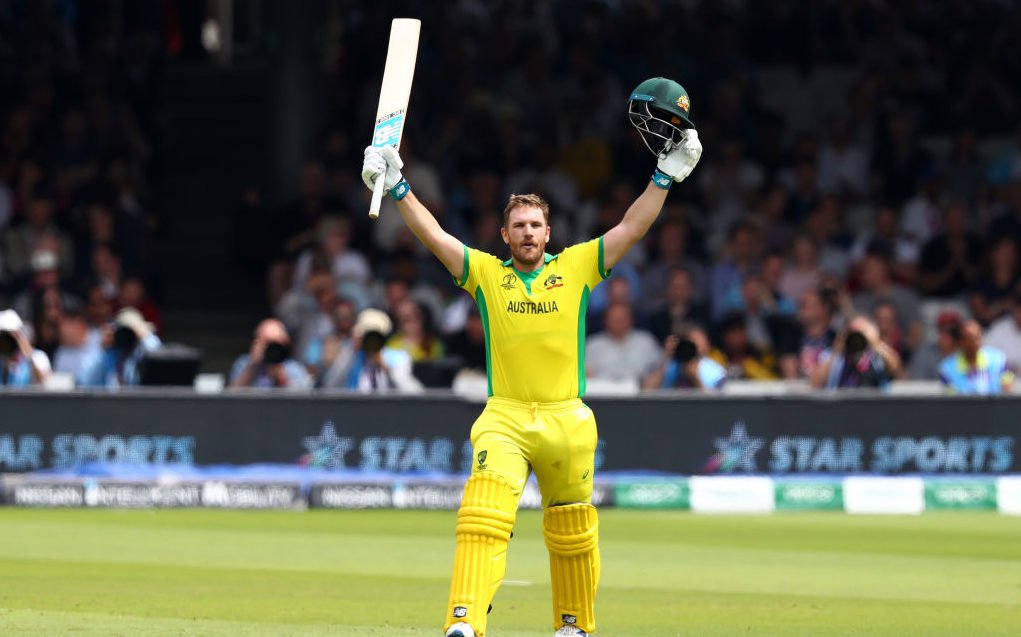 When Australia sit down to perform the autopsy on a World Cup campaign that flatlined at the wrong time, they may well conclude that their captain’s loss of form was the major contributing factor to their demise. Finch recorded three straight single-figure scores for the first time in his ODI career, bringing to an end a personal juggernaut that had brought 500-plus runs at a strike rate above 100, and more sixes than for any player at the tournament, bar Eoin Morgan. 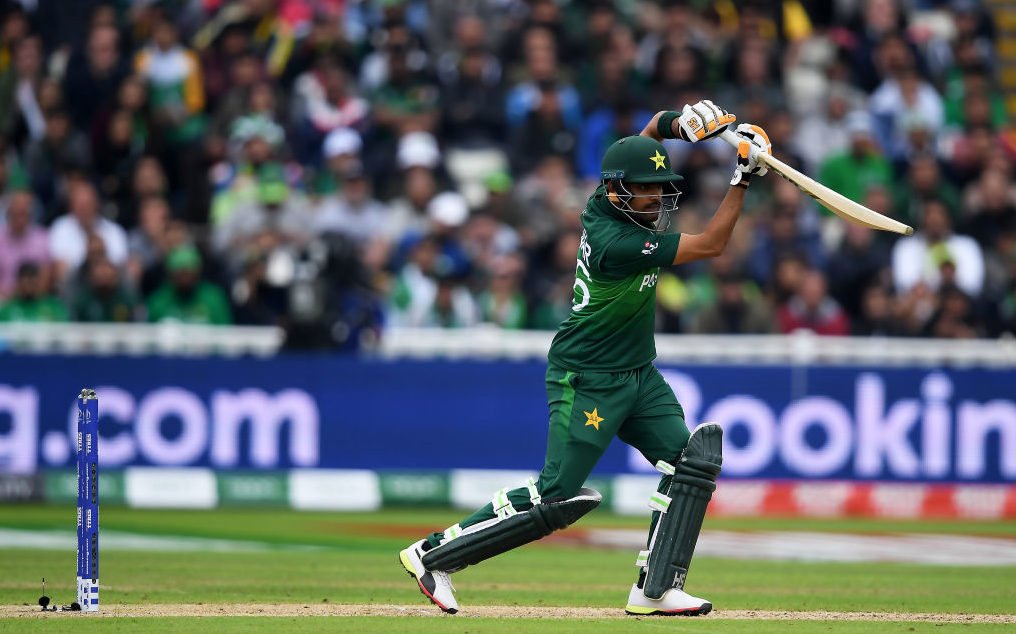 Much of Pakistan’s batting hopes rested on the classy Babar at No.3, and he did not disappoint. Some of Babar’s best performances didn’t translate into big hundreds, but they were gorgeous knocks nevertheless, such as the 63 against England and the 69 against South Africa.

His only century came in a must-win against New Zealand, when he played one of the innings of the tournament to make an unbeaten 101 and guide his side through a successful chase of 238. Just 24 years of age, Babar still has plenty more masterpieces in store. 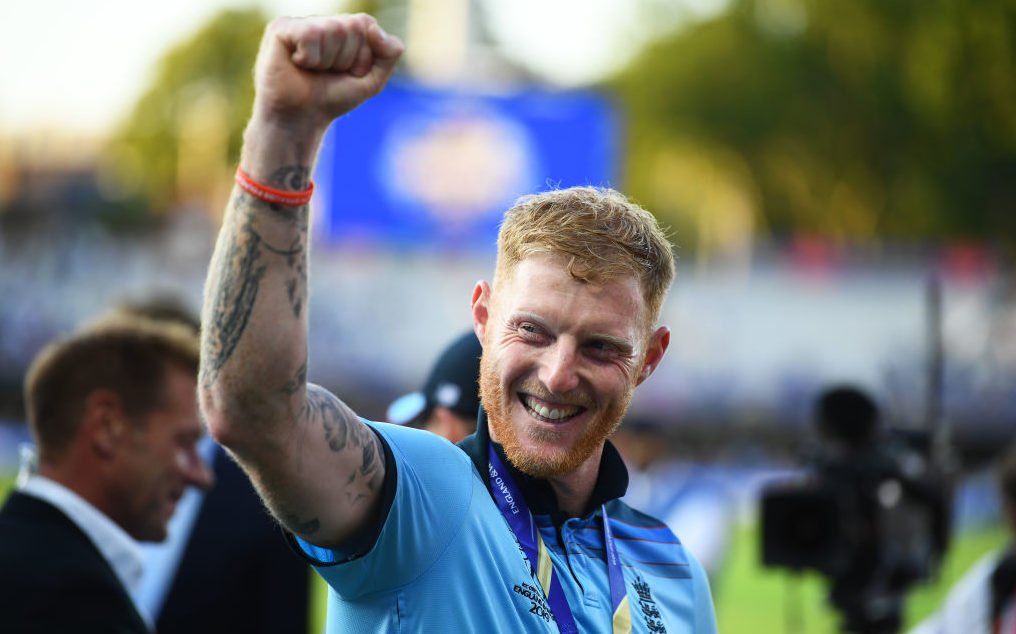 Stokes played some crucial innings for England in the middle overs, none more so than the one in the World Cup final

Redemption may be an overused word in sport, but after the nightmare of Kolkata in 2016, and the draining Bristol saga in 2017-18, Stokes really did redeem himself with several brilliant displays with the bat in this tournament. He often held England’s inconsistent middle order together, producing mature knocks of 82* against Sri Lanka and 89 against Australia, albeit in losing causes.

His finest moment came in the final, however, as his unbeaten 84 took the game into a Super Over, before England would finally get their hands around the World Cup trophy, having prevailed by the narrowest of margins. 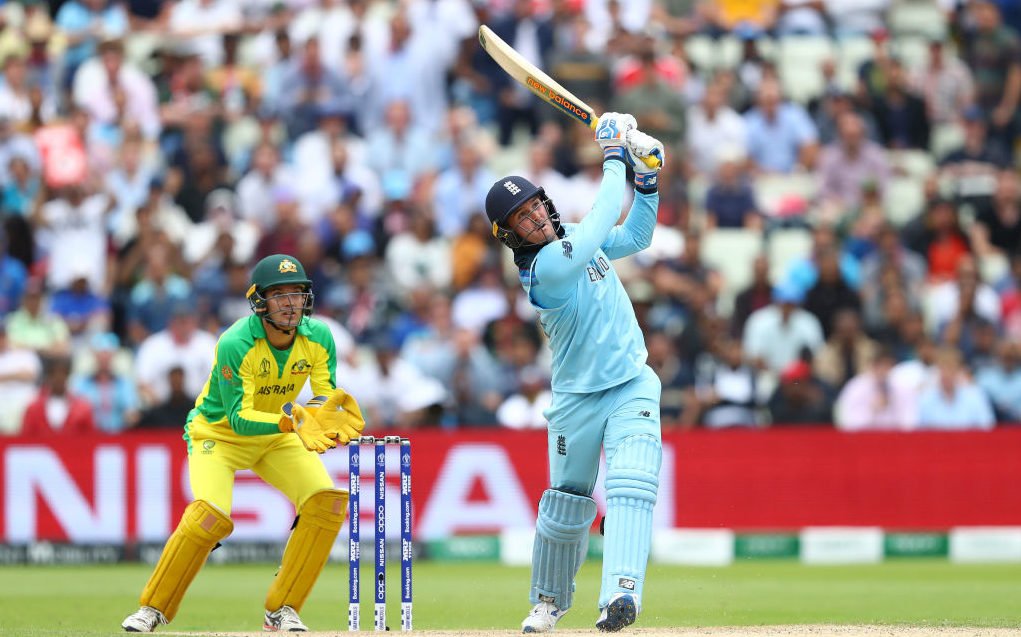 Despite being behind several England players in terms of runs scored and starts converted, Roy perhaps had the greatest influence of them all on England’s results. In his hamstring injury-forced absence, England crumbled to defeats against Sri Lanka and Australia, but returned to winning ways when he made a breezy 66 and forged a 160-run first-wicket stand with Bairstow against India.

He followed it up with two more fifties and two more century stands with Bairstow against New Zealand, in England’s last game in the round-robin, and against Australia, whom they demolished in the semi-final at Edgbaston. And those three sixes off Steve Smith…