We know that West Indies will pack some punch, but just how far can they go in the Cricket World Cup 2019?

Up top, through the brute force of Chris Gayle on his ODI swansong. In the middle, through the artistry of Shimron Hetmyer. Or at the death, through the unrivalled power of Andre Russell. Throw in the raw pace of Oshane Thomas and Shannon Gabriel, and the guile of Kemar Roach, and the Windies have an intoxicating mix. Whatever happens, it’ll be fun to watch.

1/5: Jason Holder is one of only five players to have scored 1,000 runs and taken 50 wickets since the last World Cup (Shakib Al Hasan, Sikandar Raza, Mohammad Nabi and Thisara Perera are the others)

For all their individual brilliance, this is not a side that wins many games. They haven’t won a bilateral or trilateral ODI series in five years (that’s 18 attempts) and with matches coming thick and fast at the World Cup that feel-good factor around West Indian cricket following their Test series victory over England could dissipate quickly if they don’t start strongly.

A shrewd operator who understands the significance of the role placed upon him and the limitations within it, Holder rises above the chaos that perpetually threatens to engulf cricket in the Caribbean. Ian Bishop recently said there are growing similarities with the captaincy of Clive Lloyd, and there can be no higher praise than that. 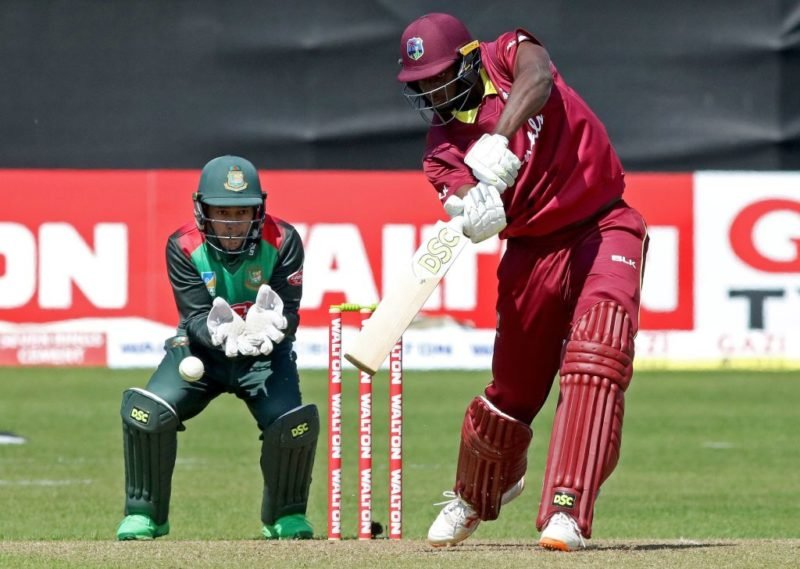 Russell recently credited Chris Gayle with “changing my life in terms of power hitting”, revealing his fellow Jamaican had told him to start wielding a meatier willow during the 2016 World T20. Advice heeded, no bat is hitting the ball cleaner and further in the world right now than Russell’s, as evidenced in this season’s IPL where he redefined what’s possible in a run chase. 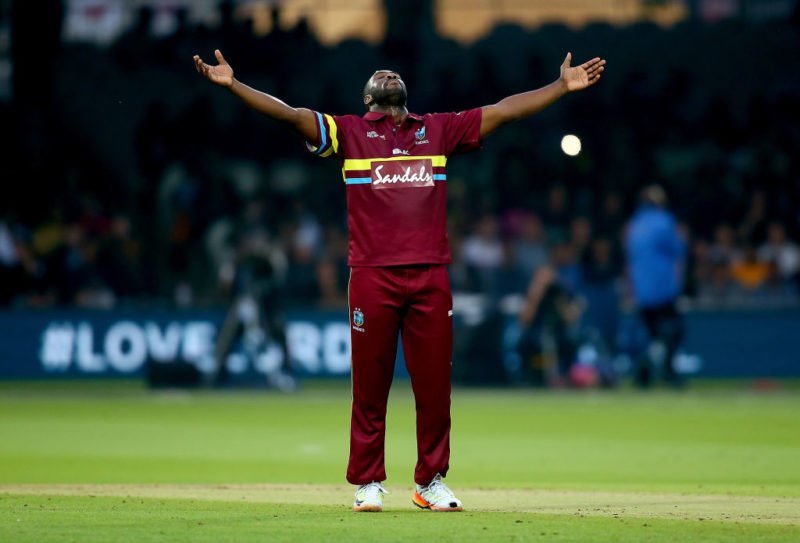 Your next favourite player: Oshane Thomas

A breakout star from the 2018 Caribbean Premier League, Thomas was electric on his T20I debut against India last November, ripping out Sharma and Dhawan with 91mph rockets and leading his captain Carlos Brathwaite to declare he could be the next Holding or Garner. A maiden ODI five-for followed versus England in March to mark him out as one of the most exciting young quicks in the world. 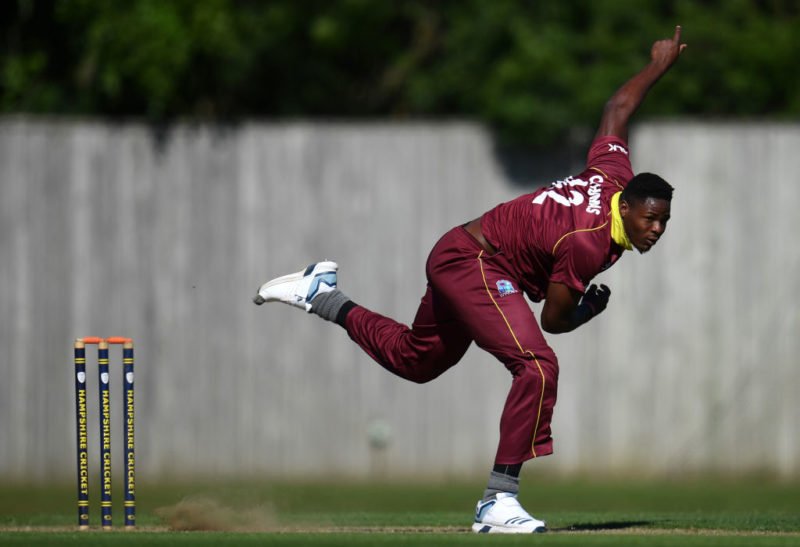 Death-overs bowling. Since July 2017, West Indies have an economy rate of 8.53 in the last 10 overs, the highest of all teams in that period (including Associates)*.

We can work it out

With ‘Deadly’ Dave Cameron’s reign over, Ricky Skerritt, his successor as WICB president, has promised a new era of compromise and understanding, declaring (and we’re paraphrasing here), “Life is very short and there’s no time for fussing and fighting, my friend”.