Pakistan did not cover themselves in glory in the recent 4-0 series defeat to England. Will they put those poor performances to bed by turning up for the ICC Cricket World Cup?

Form is against them – just three wins in their last 20 ODIs heading into the World Cup – but that’s generally a poor indicator when it comes to Pakistan before a major tournament. Sarfaraz Ahmed can draw upon the spirit of 2017 when his side lifted the Champions Trophy on English soil despite being rank outsiders. They’ll need another herculean effort from paceman Hasan Ali, Player of the Tournament two years ago, with the imperious Babar Azam entrusted with holding together a flaky batting unit.

18: Pakistan’s batsmen have scored 18 ODI hundreds since the 2017 Champions Trophy.

Six times Pakistan have faced India in World Cups, six times they’ve lost. A seventh defeat to their arch-rivals on June 16 at Old Trafford on the way to a group-stage exit would be almost too much to bear, particularly so given the BCCI’s attempt to strong-arm the ICC into excluding Pakistan from the tournament following February’s suicide bombing in Indian-administered Kashmir.

This could well be a last hurrah for the 38-year-old all-rounder, who has been a calming presence in the Pakistan changing room since his debut 16 years ago. Those who have played with ‘The Professor’ say there are few sharper minds in the game. 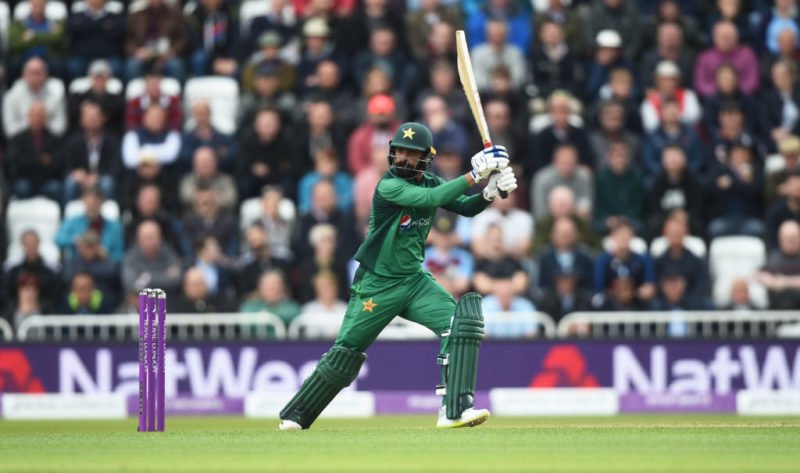 Hafeez provides a wealth of experience for Pakistan

An uncapped, wildcard pick for the 2017 Champions Trophy, Fakhar [right] hit half-centuries in the must-win group match against Sri Lanka and semi-final victory over England before being named Player of the Match for his hundred versus India in the final which included his full repertoire of weird and wonderful strokes. Impressively consistent for a player so unorthodox, he averages 51 in ODIs. 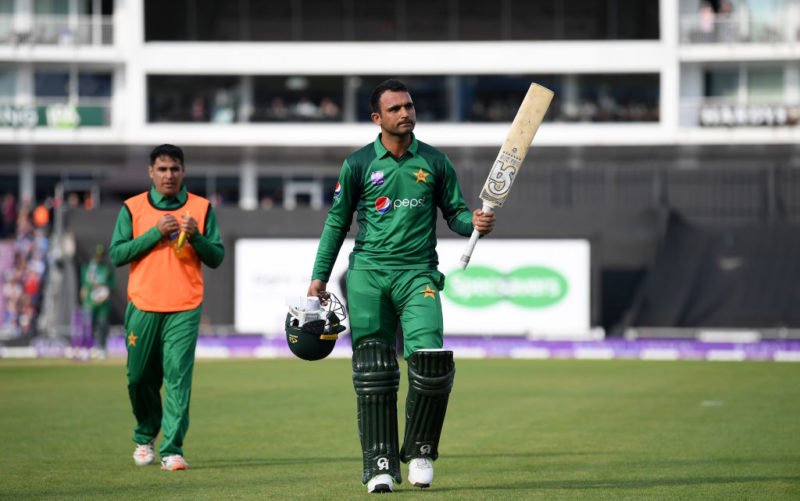 Your next favourite player: Shaheen Afridi

Left-arm, 6ft 6in and quick, Pakistan have unearthed another one. Afridi was catapulted into the national set-up last year, aged 17, after just a handful of professional matches and the beanpole teen has already taken 24 wickets in 14 ODIs at 25.54. 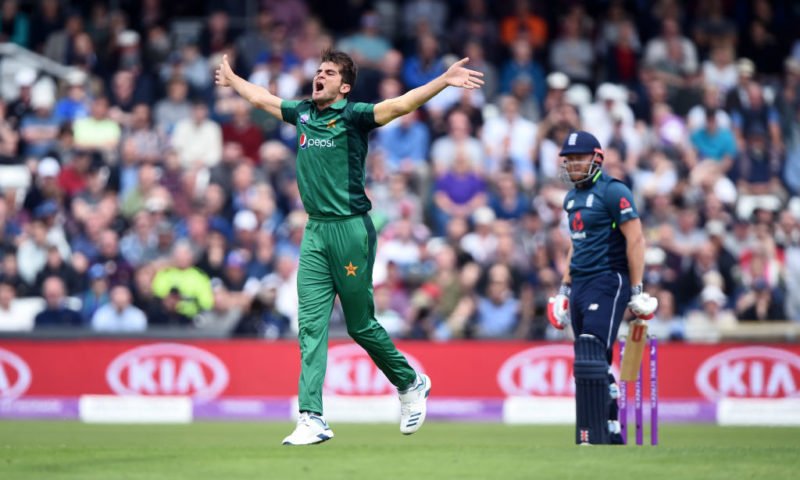 Power hitting. Since the 2017 Champions Trophy only two teams featuring in this World Cup (Bangladesh and Afghanistan) have a lower boundary percentage than Pakistan’s 8.33%*. The addition of Fakhar Zaman to the top of the order has helped but their hitters remain few and far between.

Expect plenty of nerve-jangling highs and lows before the tournament is out.