We examine how New Zealand are looking ahead of the ICC Cricket World Cup 2019. They reached the final of competition four years ago before being beaten comfortably by Australia in the final.

The seam attack, spearheaded by Trent Boult, with the wiles of Tim Southee and raw pace of Lockie Ferguson in support, holds the key. In the batting department they are dependent on the trio of Kane Williamson, Ross Taylor and Martin Guptill, and all have been in excellent touch. Taylor [below], 35, is in the form of his life, averaging 81 since the end of the 2017 Champions Trophy.

The shoulder injury which Williamson suffered during the Test series against Bangladesh in March, and which ruled him out of a large chunk of the IPL, turns out to be worse than first feared, exposing the limited batting options the Kiwis have at their disposal.

Everything runs through the Black Caps’ silent assassin. Studious and deliberate, he has blended the best bits of the thrillseeking side he inherited from McCullum with his own natural pragmatism to create a firm belief within the group that this time they can go all the way. 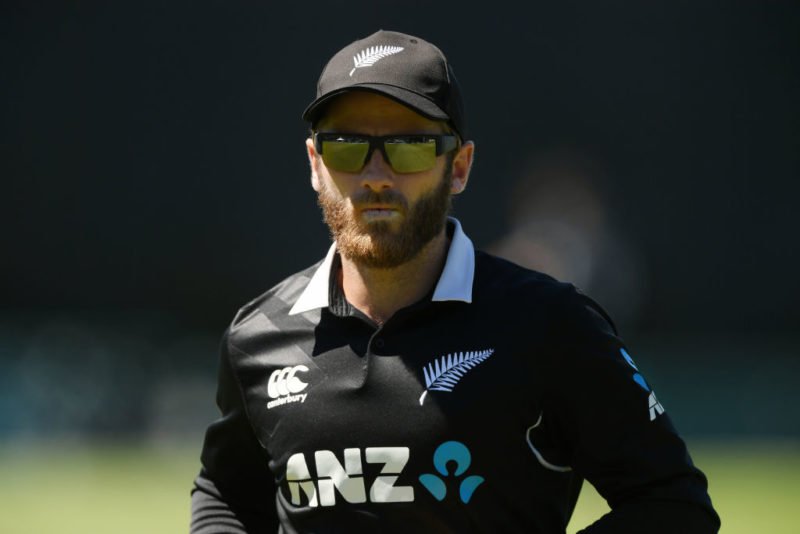 Kane Williamson averages 45.9 in 136 ODIs for the Black Caps

An untameable, bucolic spirit runs through the Harare-born axeman, who attacks the ball like it’s been saying nasty things about his mum. A T20 career strike rate of 165 indicates he’s not for messing around and he provides the meat in an otherwise measured middle-to-lower-order. 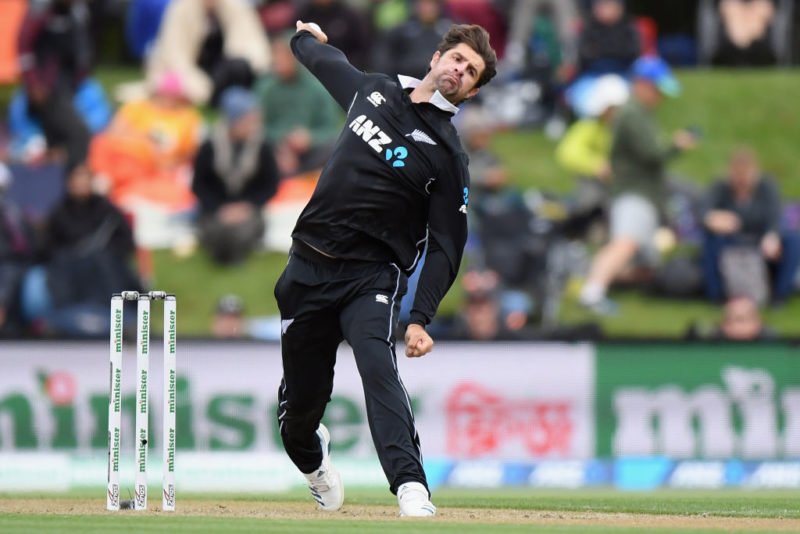 Your next favourite player: Lockie Ferguson

Raw, rapid, with a handlebar moustache, there’s more than a touch of the Antipodean old school about Ferguson, who turned out for Derbyshire last season in the T20 Blast. (Only Jofra Archer bowled faster in the competition.) Williamson will use Ferguson as his battering ram in the middle overs, searching for breakthroughs with his venomous bouncer. 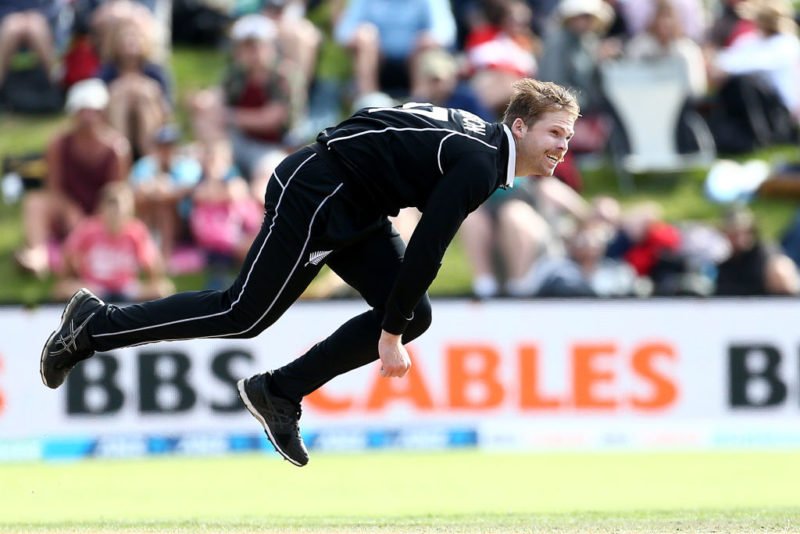 New Zealand’s seamers struggle to maintain their wicket-taking abilities after the new ball has softened. Since the 2017 Champions Trophy, their strike rate in overs 11-40 is 48.4. They can’t just rely on taking wickets at the top if they want to progress.

I’m looking through you

The Black Caps have only failed to reach the semi-finals once in the last five World Cups – and they only missed out in 2003 after forfeiting their game against Kenya due to security concerns – yet they continue to slip under the radar. But that’s just the way Kane likes it.