We take a look at the ICC Cricket World Cup winners from four years ago, Australia, and how they are shaping up under captain Aaron Finch.

Capitalising on the new ball in both disciplines. Cummins and Starc are the paciest new-ball pair in the competition, while Finch and Warner are arguably the most powerful opening duo – all are capable of seizing control of a game in the powerplay. What follows thereafter is more of a lottery.

A shock defeat to Afghanistan in their World Cup opener leads to unrest in the dressing room concerning the reintegration of Smith and Warner and the scars of Cape Town resurface, leading to Australia’s first failure to qualify for the knockout rounds since 1992.

What’s becoming of Aussie fast bowlers? First Peter Siddle turns vegan, now they’ve got a business graduate leading the attack. Cummins graduated from the University of Technology in Sydney in October 2017 and has been in the business of tearing opponents to shreds ever since. He topped the Test bowling rankings for the first time in February and has taken 17 ODI wickets at 14 in 2019. 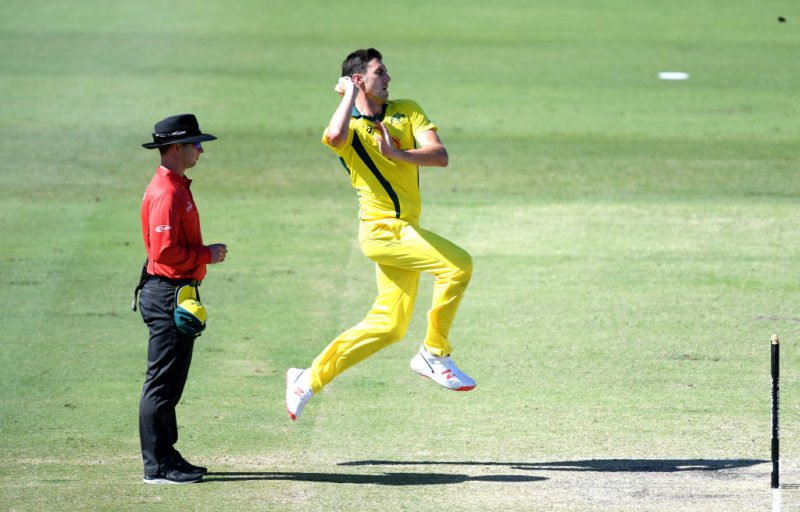 Pat Cummins poses a considerable threat with the new ball

Once so dedicated to his role that he actually barked at Faf du Plessis, we’re led to believe that Warner is now more meditative than mongrel. Whatever the truth, it seems to be working for him. He was outrageous at the IPL, ending the tournament with 692 runs from just 12 innings. 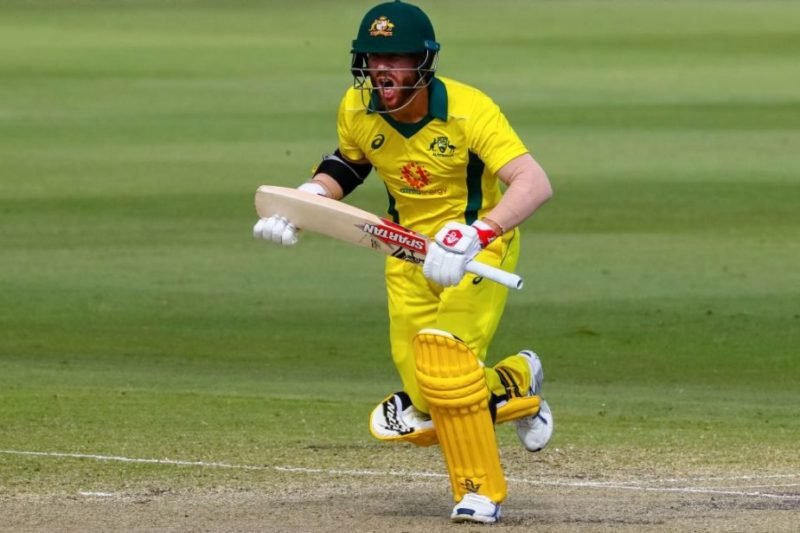 David Warner had a fruitful IPL campaign with Sunrisers Hyderabad

Your next favourite player: Adam Zampa

Vegan warrior, Instagram sensation and rescuer of goats, Zampa is not your average cricketer. Last year the leg-spinner’s face appeared on buses across Adelaide as part of campaign to love animals (and not eat them) and he’s been making a splash on the field too, impressing during Australia’s ODI tours of India and the UAE earlier this year. His bromance with Marcus Stoinis is one of the sweeter sights in world cricket. 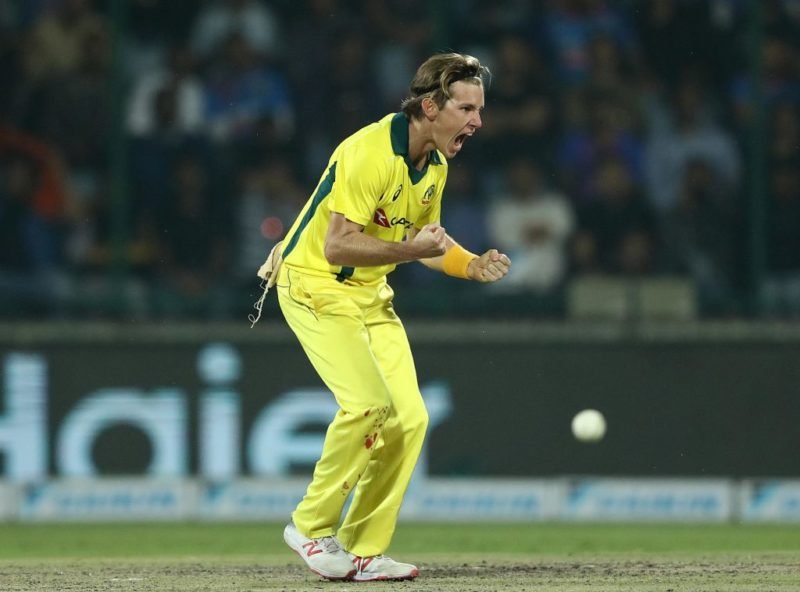 Adam Zampa has an economy rate of 5.59 in ODIs

Too many anchors. Steve Smith, Usman Khawaja and Shaun Marsh have all scored at less than a run-a-ball since the last World Cup and the batting has often lacked impetus through the middle overs as a result. Their boundary percentage during overs 11-40 is just 8.20 per cent.

Yellow Submarine
Australia looked sunk after 18 defeats in 22 ODIs following the 2017 Champions Trophy but have re-emerged as title contenders after away series victories against India and Pakistan.