We examine how Afghanistan are shaping up ahead of the ICC Cricket World Cup 2019, as they bid to rattle the cages of some of the big boys.

They can’t, probably, but they’re well-equipped to bloody some noses along the way, particularly if the sun beats down and the pitches start to turn. Rashid Khan, the formidable, record-breaking leggie, is the best white-ball bowler in the world and leads the most potent spin attack in the tournament. Watch out for his deputy, the teenage mystery spinner Mujeeb Ur Rahman, who will have benefitted from his spell with Hampshire last year.

125: Rashid Khan’s wicket tally since the 2015 World Cup is bettered only by England’s Adil Rashid (129). The Afghan leggie has a lower economy rate and strike rate than the Englishman

Their batsmen are blown away by the seaming ball, failing to give their spinners enough runs to work with and a succession of heavy defeats give those in the corridors of power a sense of misplaced justification at restricting the World Cup to 10 teams.

The 34-year-old off-spinning all-rounder has been there from the very start of Afghanistan’sincredible journey and can draw upon experience garnered from playing against 45 (FORTY FIVE!) international teams during his decade on the circuit. 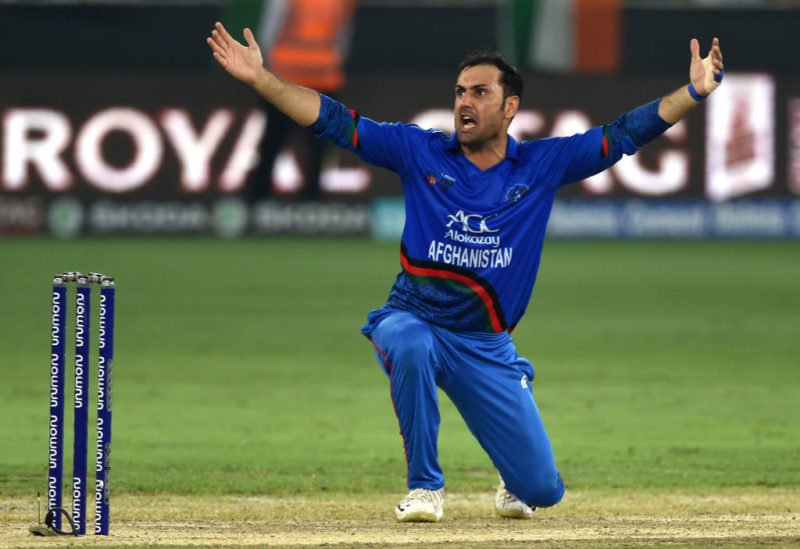 The team’s posterboy during their breakthrough years, Hassan’s trademark warpaint and bandana, not to mention those 90mph induckers, made him an instant cult hero. The 31-year-old’s career has been decimated by injuries since but he received a shock recall for the tournament, despite not having played international cricket since 2016. 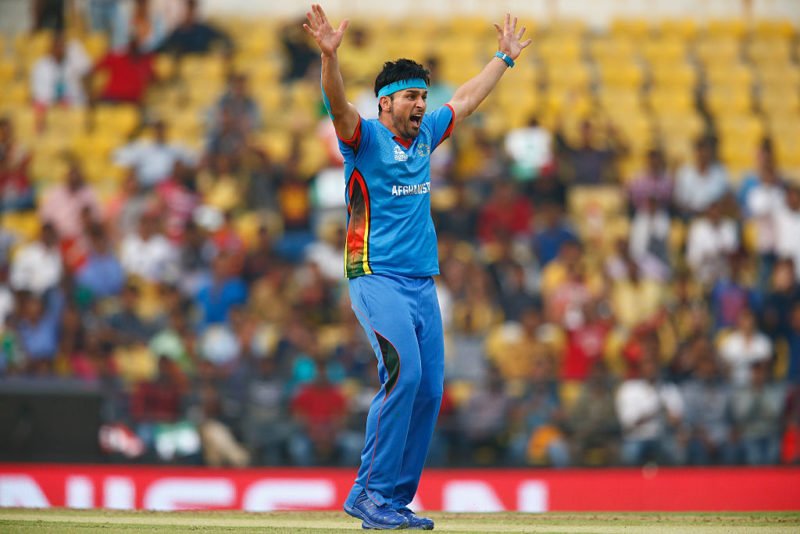 Hamid Hassan boasts an impressive economy rate of 4.59 in ODIs

Your next favourite player: Hazratullah Zazai

Assuming you’re already familiar with the work of Afghanistan’s ineffable keeper/batter Mohammad Shahzad, keep an eye out for Hazratullah, a 21-year-old southpaw dasher who bludgeoned 162* from 62 balls in a T20I against Ireland in February, including 16 sixes. He won’t die wondering.

They have a real problem at the top of the order. Since the last World Cup, their top three have averaged just 30.28, the lowest of any team at the upcoming tournament*. There is understandable concern that on flat pitches – which we expect to see plenty of in the group stage – Afghanistan’s lack of batting firepower could come to haunt them.

Magical mystery tour
Roll up, roll up… two years after being admitted to international cricket’s top table, Afghanistan’s rise remains the game’s most inspiring and compelling story. And the ride’s only just getting started.