Bangladesh finished eighth in the 10-team tournament, winning just three of their nine matches. Shakib was in top form, scoring 606 runs and picking up 11 wickets in eight matches, but although they had their moments, the rest of the team couldn’t match his heights, and their tournament petered out.

“I always believed that we could go a long way, and if we could get help from everyone maybe we could reach the semis,” Shakib said. “For many reasons, many things do not happen. When a player is not performing, he starts thinking about his own performance more than the team. Then it becomes an issue. 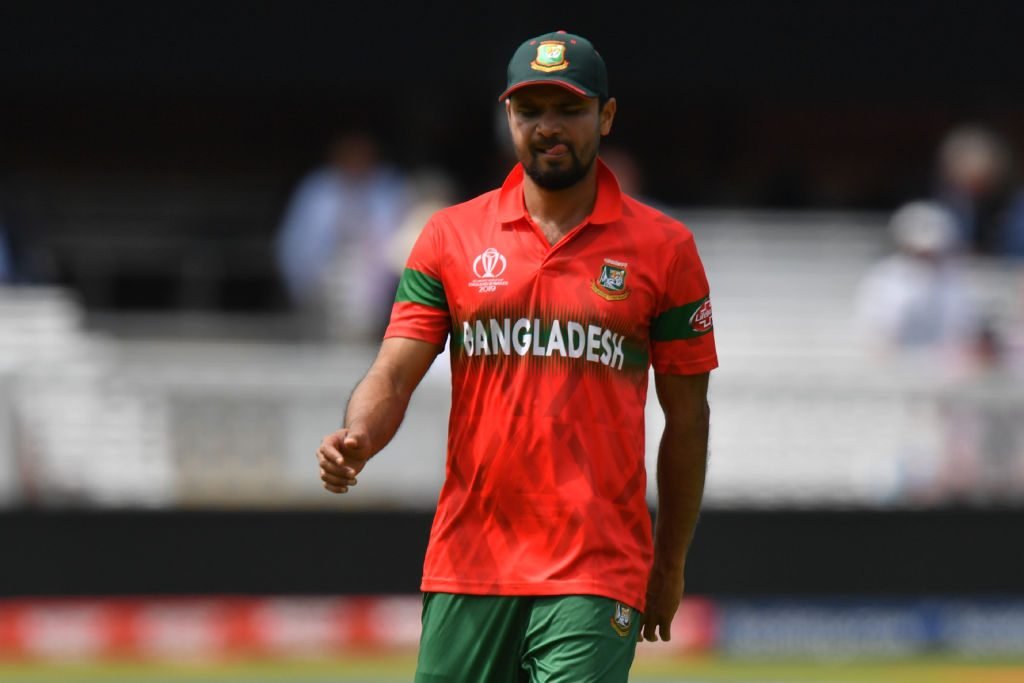 “I think the same thing happened with Mashrafe bhai. Since the captain was not performing, it became a problem for him, and also for the team. The captain has to perform. There is no alternative for it.”

Having said that, Shakib wasn’t willing to take up the captaincy role himself – “If I don’t take that role, I can focus on my game more” – and suggested there were deeper problems within the team.

Bangladesh had entered the tournament with realistic hopes of making the semi-final – they have been a hugely improved limited-overs side over the last few years – but their campaign’s tame end prompted criticism back home, and there were even reports suggesting Shakib criticised Mahmudullah’s attitude during the tournament. 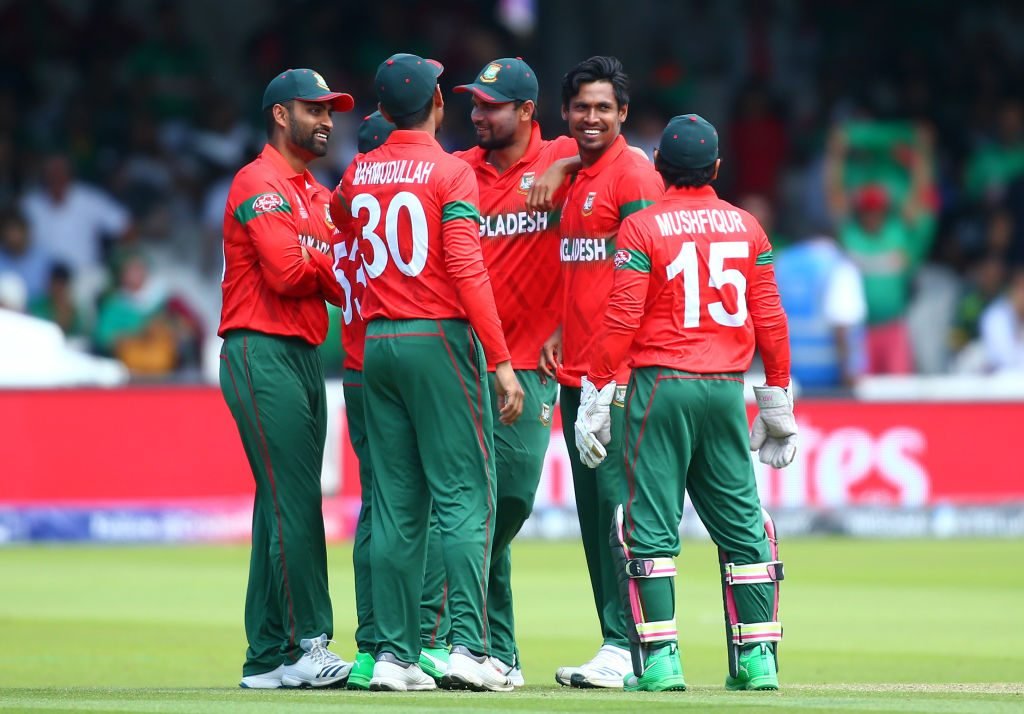 Shakib denied criticising Mahmudullah, but said the leaks weren’t good for the team. “These things are enough to break a team mentally,” he was quoted as saying by Bengali newspapers. “When internal discussions are discussed outside, it affects the performance. First of all, I said nothing like that. And even if I said that, who will take that blame of leaking it?

“Maybe, they don’t want to see the team progress. When someone is injured, you cannot take someone’s name and say that if he had played, it would have been different. It demotivates the players. When these things happen, it becomes really tough to perform. And that day, I understood our team could not do anything in this World Cup, because of these issues.”