Bangladesh captain Mashrafe Mortaza says his side must stay grounded and avoid being complacent against New Zealand on Wednesday at The Oval.

The Tigers got off to a superb start by beating South Africa by 21 runs on Sunday and are building a reputation as a formidable one-day outfit.

However, Mortaza, who has played 210 ODIs and claimed 265 wickets, is cautious ahead of his side’s clash with the Black Caps and emphasised the importance of preparation.

"We have to plan for our next match against New Zealand and make sure that we execute those plans. More challenges will come."

“It’s very important for our players to stay calm,” the 35-year-old said. “We have just won one match, there are eight more to go. We have to plan for our next match against New Zealand and make sure that we execute those plans. More challenges will come.”

“We love the way we played in this game (against South Africa on Sunday). I’m sure that it won’t happen every day, but that is the idea.” 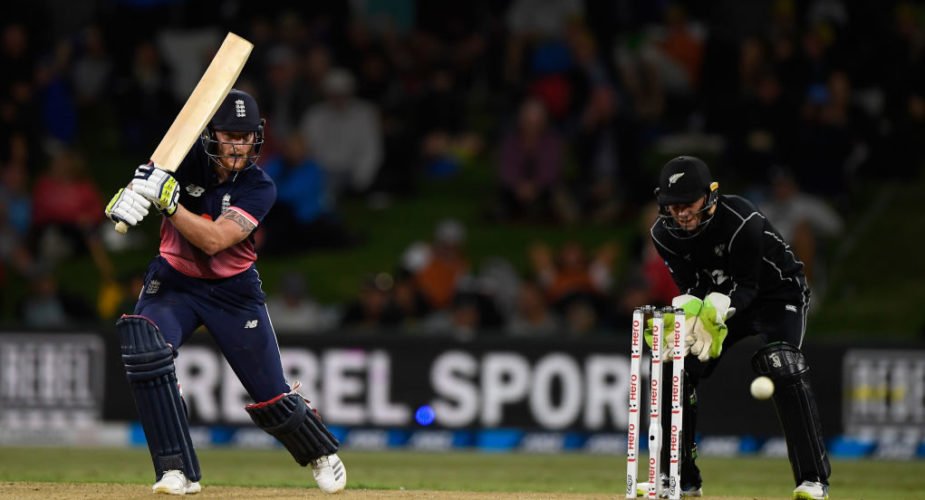 Meanwhile, wicketkeeper-batsman Tom Latham has confirmed that New Zealand will play the same side that comfortably beat Sri Lanka in their first match. Batsman Henry Nicholls and seamer Tim Southee are recovering from injuries.

“I think the way we played in the last game bodes a lot of confidence for the group,” said Latham. “The way the bowlers went about things [was excellent] – they challenged Sri Lanka from ball one, and I’m sure the same side is looking to hopefully repeat that tomorrow.”

Bangladesh opened their World Cup campaign with a superb victory against South Africa at The Oval. Shakib Al-Hasan and Mushfiqur Rahim hit half-centuries and Mahmudullah a sparkling unbeaten 46 to drive their side to 330-6. In reply, three wickets from Mustafizur Rahman and a tight spell from Mehidy Hasan turned the screws on South Africa, who finished on 309-8. 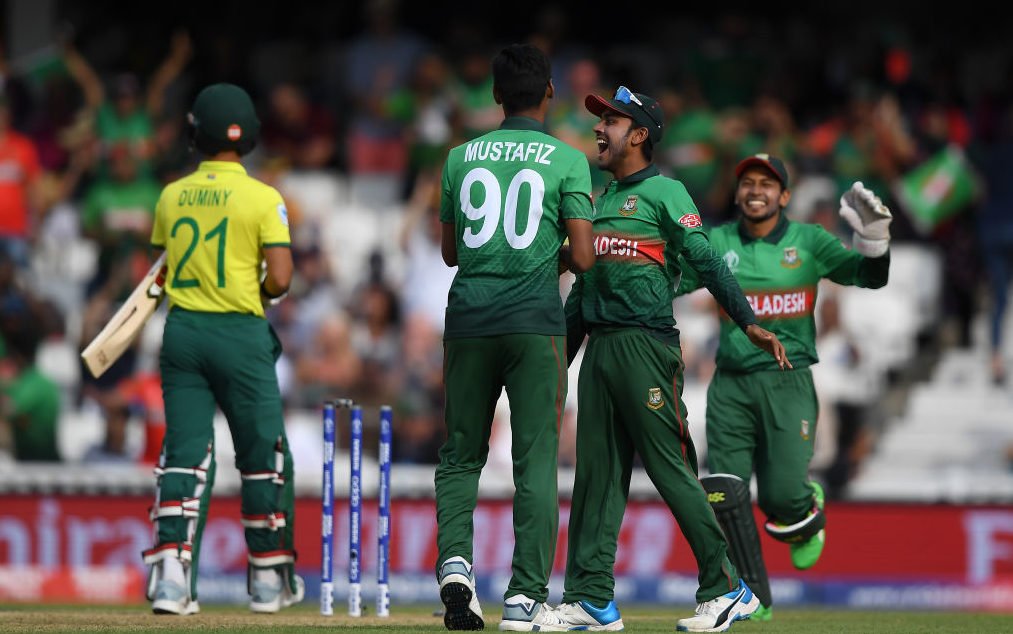 Bangladesh were in fine form against South Africa

New Zealand also got off to a winning start with a thumping 10-wicket win over Sri Lanka at The Oval. Three wickets apiece for seamers Matt Henry and Lockie Ferguson dismantled Sri Lanka for a poultry 136. Kiwi openers Martin Guptill and Colin Munro knocked off the target with ease, making 73 not out and 58 not out respectively to seal the win after just 16.1 overs. 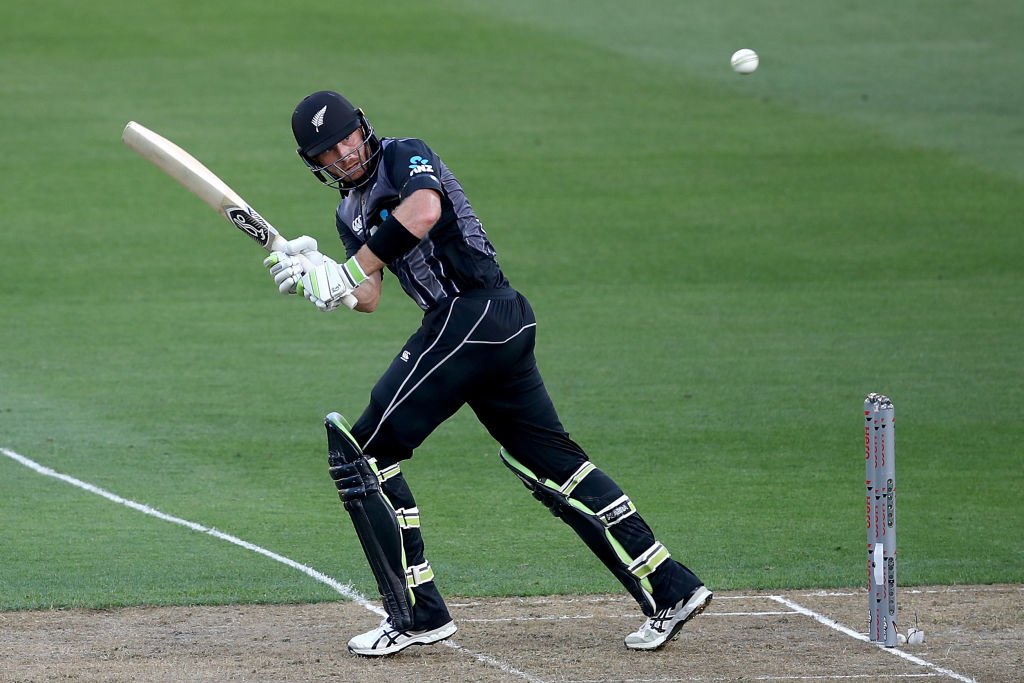 Both players are in fine current form from their opening World Cup matches and both are important to their side’s starts with bat and ball respectively. Guptill is a destructive player and capable of taking apart any bowling attack on his day. Bangladesh’s best chance of stopping him could be Mustafizur, who bowled excellently against South Africa and his pace and variations could be key to Bangladesh making regular inroads into this dangerous Black Caps batting line-up.