The 11 standout players from the first week of action in this year’s Cricket World Cup.

Chasing 228 to win in India’s long-awaited first match of the tournament, Rohit played a composed and controlled innings to anchor his side’s reply. Apart from one calamitous drop by David Miller, Rohit’s 122* was risk-free and guided India to an easy six-wicket victory. A perfect way to start off a World Cup campaign.

The wicketkeeper-batsman showed signs that he was in good touch in the first match against New Zealand with an aggressive 29, but it was in the second match against Afghanistan when he really shone. In bowler-friendly conditions, he made a bullish, Sanath Jayasuriya-esque 78 and stayed calm despite wickets falling around him. It turned out to be a crucial knock in the context of the game. 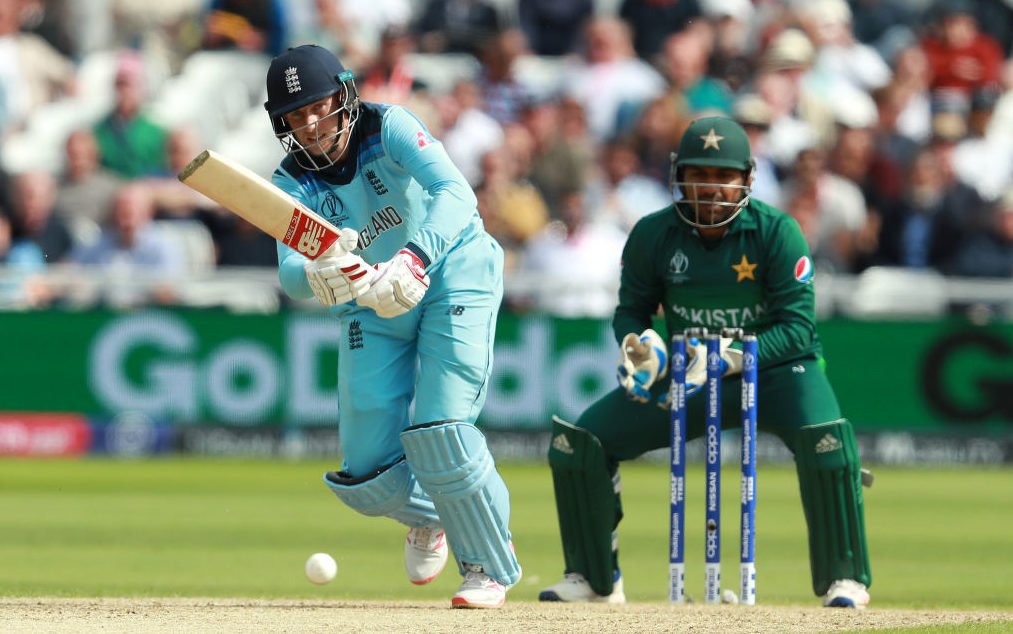 England No.3 has been in sublime form so far in the tournament, making 51 against South Africa and a classy 107 against Pakistan at Trent Bridge. His second knock helped England recover from 118-4 as he and Jos Buttler built an entertaining partnership of 130 to take England close in their run-chase of 349, which ultimately came up short. Root is currently the leading run-scorer in the tournament.

Batting in his new role of anchoring the innings at No.3 for Bangladesh, Shakib has shone so far, making two half-centuries in a row and compiling 139 runs in the tournament, second only to Joe Root. His bowling has also been impressive, taking three wickets with a tight economy of 4.85. Shakib is the real star man of this Bangladesh side.

Stokes had been searching for his best form for a while, but he came to life in the opening match of the tournament. He made a measured 89 with the bat to take his side to 311-8, then grabbed 2-12 with the ball, a run-out and two catches, including a screamer at deep mid-wicket to remove Andile Phehlukwayo. It was a superb all-round performance. 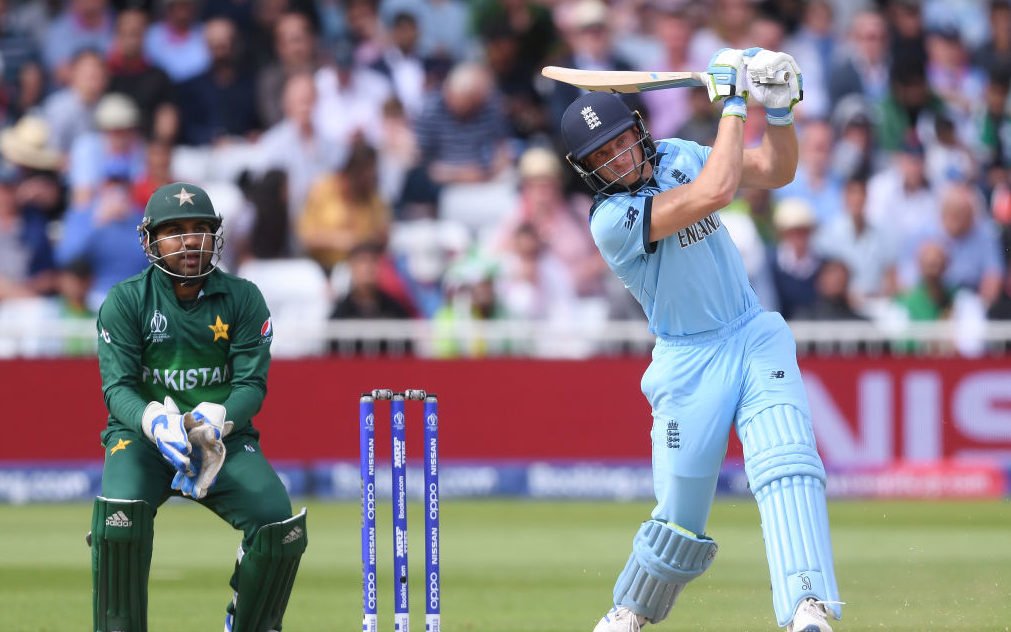 Despite not firing in the first match, Buttler exploded into life in the second game against Pakistan, making an outstanding 103 off 73 balls, full of typical shots which combined his brutal power with clever innovation. His strike rate of 131.52 is the highest of anyone with more than 100 runs in the tournament, so far.

It’s not often that a fast bowler gets in for his batting, but that’s exactly what Coulter-Nile has done after a sensational 92 off 60 balls against the West Indies at Trent Bridge. Coming in with his side in trouble at 147-6, the Aussie quick unleashed an astonishing array of strokes that most batsmen would be proud of, including two imperious straight sixes. His knock took Australia to 288 – a score that would prove too much for the West Indies. 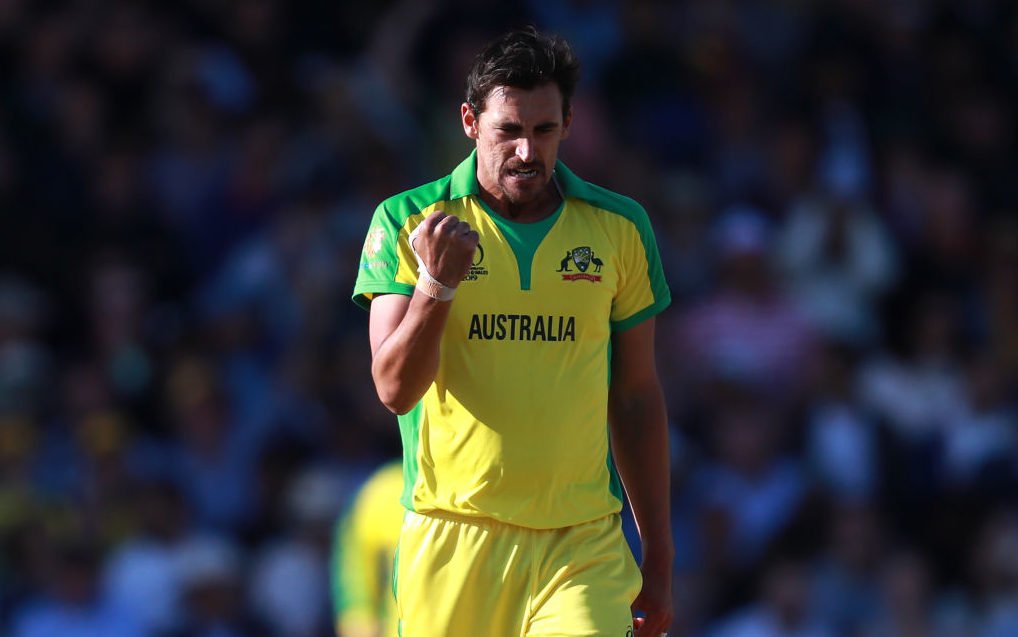 Starc was in devastating form against the West Indies

The left-arm quick, voted Player of the Tournament in the last World Cup, showed why he’s so crucial to Australia’s chances with a superb display against the West Indies, taking the first five-for of the tournament as his 5-46 took away any hopes of a Windies victory. Fast, clinical and deadly accurate, Starc will be one to watch for the remainder of the tournament.

Henry was set to not start the tournament for New Zealand before Tim Southee picked up a calf injury. The 27-year-old has grabbed his chance, big time, taking seven wickets from his two matches, the most in the tournament so far, including 4-47 against Bangladesh. Henry has bowled with good pace, moved the ball at the start and been accurate at the death. He is now suddenly a key man for the Black Caps. 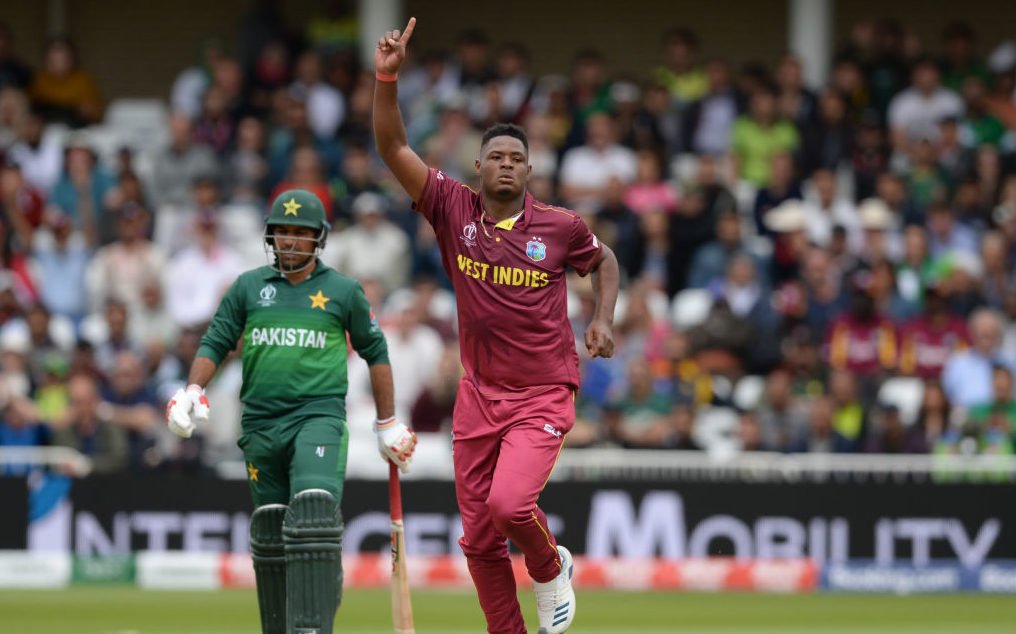 With his impressive pace and sharp bounce, Thomas has had an excellent start to the World Cup, taking six wickets at 15 apiece and proving to be a real strike bowler in the West Indies set-up. He has had particular success with the short ball and he particularly hurried Pakistan’s batsmen as his 4-27 blew them away for just 105.

Chahal has proven to be a key member in India’s limited-overs side in the past 18 months and his combination with Kuldeep Yadav in the middle overs has been very effective. Against South Africa, Chahal’s leg-spin tied down the batsmen and he picked up key wickets to dent any momentum that the Proteas threatened to build. He finished with 4-51 at the AGEAS Bowl.