Cheteshwar Pujara, the India middle-order batsman, has said he never felt the need to modify his style of play despite the criticism of his “old-fashioned” form of batting.

Pujara’s self-belief was vindicated in Australia where he scored 523 runs in four matches, including three centuries, and helped India to their first even series win in the country.

From having his place in the team questioned and even being dropped for a Test in England, Pujara is now the undisputed No.3 in the Indian batting line-up, with the team even looking to bat like him at times in Australia. 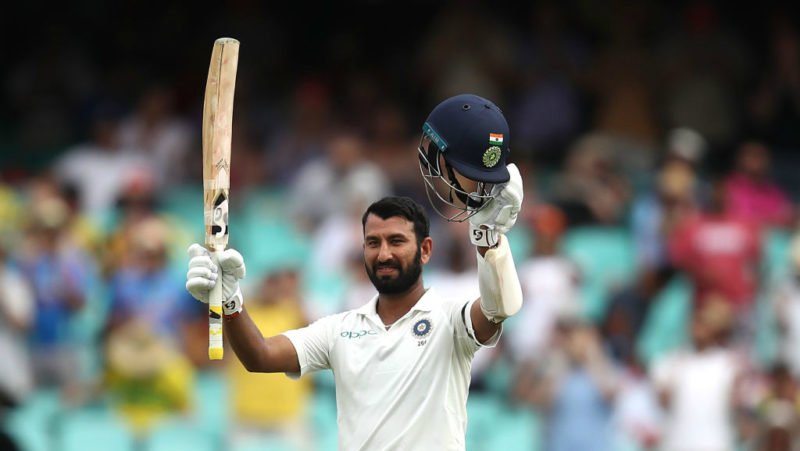 Pujara scored three centuries in the Test series against Australia

“I think even the team management has realised what it requires to win a Test match, (and) as a batting unit what plans we should have,” Pujara told CricketNext when asked about the management’s decision to drop him. “And I am hardly worried about what has happened in the past.”

Pujara on exclusion from the XI: "The team management have realised what it requires to win a Test match"

Often criticised for consuming a lot of deliveries, especially early in his innings – his Test strike rate it 46.44 – Pujara showed in Australia that there was mind behind his method.

“I can’t focus much on what has gone wrong or what I should have done,” said Pujara. “But I always keep working on my game, I am very strong in what I need to do, mentally I know it very well. 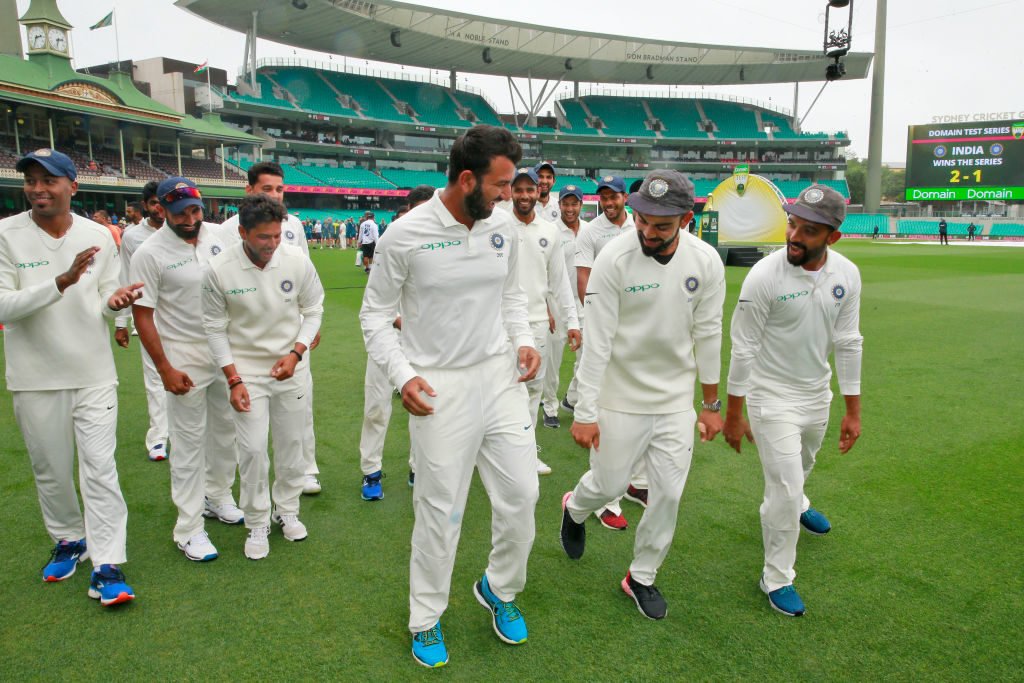 ‘Test Championship is the most important thing’ – Cheteshwar Pujara

“With my first-class experience, I know that this is the way I can score runs and I have done it even in international cricket. So I am very confident when it comes to what I need to do to be successful as a batsman, and what I need to do to contribute even more to the team’s success.

And with his herculean effort in Australia, the fans’ perception of Pujara the batsman has also changed, he feels. “Yes, I would agree because people have seen my batting now and what I’ve been doing for the team,” Pujara said when asked if he realised people now see him as a ‘star’.

India's tour of Australia is finally over, and a seven-wicket win for the visitors at the MCG was a fitting end.@Ben_Wisden and @Taha_Wisden dissect the lessons learned from the three-match ODI series.https://t.co/0RBgDpbtWR

“The way I prepare my innings, the way I play my innings, people have realised this is the way to play Test cricket.

“Many great cricketers have told me about what I’ve done. They’ve appreciated what I have done in Australia. I got so many messages on my phone from all over the world.

“It is one of the proudest moment of my cricketing career, but at the same time, whatever I have been working on so far, it has paid off.”

“On the field is one thing, but come off the field and meet him, he is one of the most pleasant and normal blokes you could ever meet."

Ravi Shastri has been lavishing plenty of praise on Virat Kohli.https://t.co/pauKK9UptP

Pujara was always pigeonholed as a Test specialist, but he still harbours hopes of playing limited-overs cricket for India, and believed he had the game for it. “I always felt that I could bat at a decent rate, so it is something which I try to do just by reading the situation,” he said. “It’s not that I can’t play run-a-ball.

“It is about having the right game-plan. Personally, I never felt that I need to modify anything, but as a batsman you always need to improve, make some adjustments, have a few more shots in your game, which can help in the shorter formats.

“I have always tried having different shots in my game which has helped me in Australia.”