Shane Watson is the latest to question Australia’s selection across formats, backing the inclusion of Glenn Maxwell in the Test squad.

Maxwell averages 41.10 in first-class cricket and has hit seven centuries and 21 half-centuries. In the past two seasons, he’s averaged 49, and yet he continues to miss out, playing in Melbourne Stars green even as Australia are no closer to settling on a top six in the absence of Steve Smith and David Warner.

Watson, the former Australia all-rounder, believes Maxwell deserves a shot in Tests, expressing his surprise at his continuing absence. “His four-day record with the bat, he averages in the 40s, and that’s pretty strong compared to some of the guys running around,” Watson, the Sydney Thunder captain, told Sydney Morning Herald. “He’s one of the more talented players we have.” 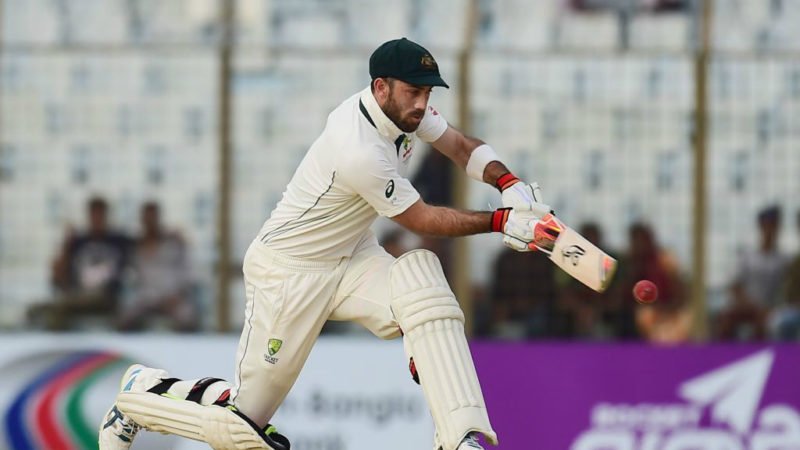 Maxwell played the last of his seven Tests in September 2017

Maxwell has been called out in some sections for his outspoken demeanour as well his high-risk shots.  The player himself joked about it a tweet responding to a video of coach Justin Langer playing a reverse sweep in his days as a Test player.

But Watson was one of those who believe the batsman should be allowed to play in whatever style works for him. “I think he has to play the way that gets the best out of him. Sometimes that’s playing the percentages, other times it’s taking on the game,” Watson said.

“It depends on the conditions when you come in, but there are times you might have to try and take the bowlers on and challenge them. One of the challenges for any cricketer, not just ‘Maxy’, is how to get the best out of the skills you’ve got.”

Maxwell, who has played seven Tests, the last of which came against Bangladesh in September 2017, has been quite forthcoming about his exclusion from the Test side for the ongoing India series.

“I think the way they look at it is they think I’ve got enough opportunities to show what I’ve got in the Test arena and they weren’t happy with what they saw,” he said. “If I can pile some more runs on at the back end of the summer, who knows.”