Ben Gardner and Taha Hashim dissect the lessons learned from the three-match ODI series between Australia and India.

With India wrapping up a 2-1 series win over Australia, the visitors completed what has been their greatest visit Down Under, following on from their Test series triumph.

A welcome return to form for MS Dhoni is just one of many positives for India as they shore up their World Cup preparations, but plenty of questions remain for Australia, who have not won an ODI series in two years. Here are five things we learned from the three-match series. 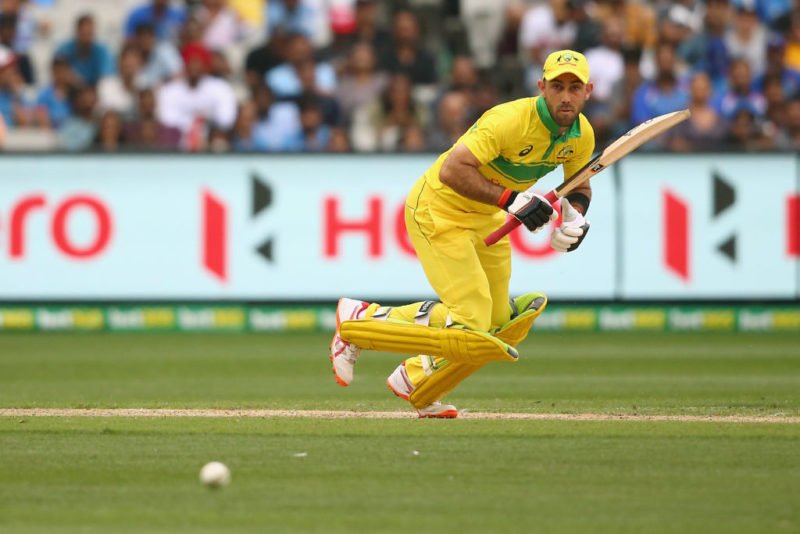 Perhaps it’s just Australia’s kit – a wonderful homage to the 1980s – but it seems that they remain stuck in the past when it comes to ODI cricket. There appears a reluctance to break the shackles with the bat, typified by the use of Glenn Maxwell at seven in the batting line-up. In the second ODI at Adelaide, Maxwell didn’t arrive at the crease till the 37th over with his side 189-5. When he departed more than ten overs later, after a quick-fire 48, Australia looked a lot healthier at 283-6.

A few more balls faced beforehand may have seen Australia finish with a competitive 300-plus score, but instead they scraped to 298, not enough to halt an India win. An opportunity to wreak havoc at an earlier stage should be granted to one of the most misused cricketers in world cricket, a man with two T20I hundreds – one as an opener, and one at No.4.

Beyond the batting remains Australia’s troubling relationship with how to use spin. While Nathan Lyon has established himself as one of the world’s best with the red ball, the limited-overs landscape has moved on from conventional off-breaks, one increasingly dominated by wrist-spin. Adam Zampa came in for the last ODI and went wicketless. A spin berth is there for the taking. TH

MS Dhoni has still got it … kind of

Ah, Mahendra, the man who has little respect for Father Time. Three half-centuries in three matches, two chases handled in typically nonchalant Dhoni fashion. There is no doubt that India’s former captain will feature in this summer’s World Cup, but even his performances here are unlikely to silence his critics, with a series strike-rate of 73.10.

Debate will most likely rage on as to whether he merits a place in this side, particularly with the effervescent Rishabh Pant hovering in the background. Nevertheless, the cool, calm and collected Dhoni still has a few tricks up his sleeve, and we might as well enjoy him while he’s still here. One of India’s greatest, Dhoni seems intent on channelling the words of Dylan Thomas, as he rages, quite vociferously, against the dying of the light. TH

India are over-reliant on their top three 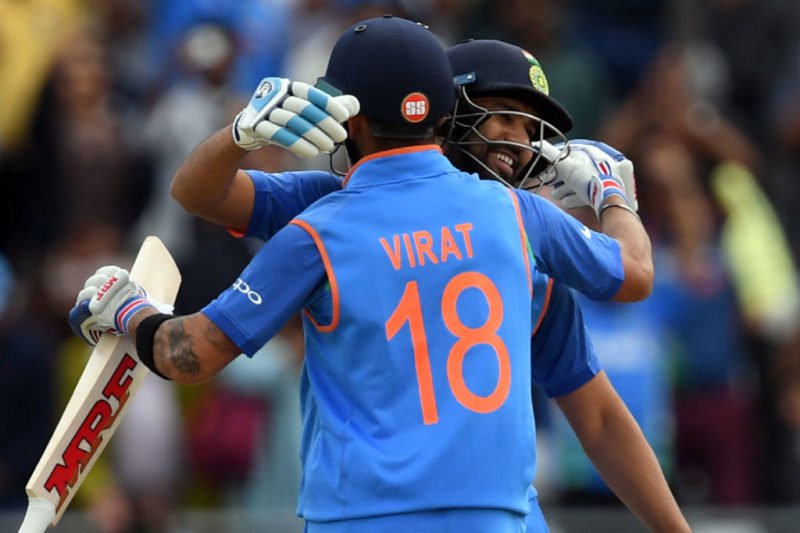 Since the 2015 World Cup, no team has scored as many ODI hundreds as India’s 48, and their combined average runs per wicket of 44 is also the best. However, their usual top three of Rohit Sharma, Shikhar Dhawan and Virat Kohli have contributed 39 of those centuries, and more than half of their runs. Take out their contributions, and their average drops to 33.

Having perhaps the best top three in ODI history is obviously a huge strength of India’s, but the feeling remains that they could have done more to give those from No.4 down more of a chance, and rested those three more often.

There have been signs from Dhoni, Kedar Jadhav and Ambati Rayudu that India have the makings of a solid middle order, but even given their obvious talent, they may well go into the World Cup under-cooked. Add in one of the world’s longer tails, and should two of that top three fail in a crunch fixture, it may well come back to haunt India. BG

Spin it to win it 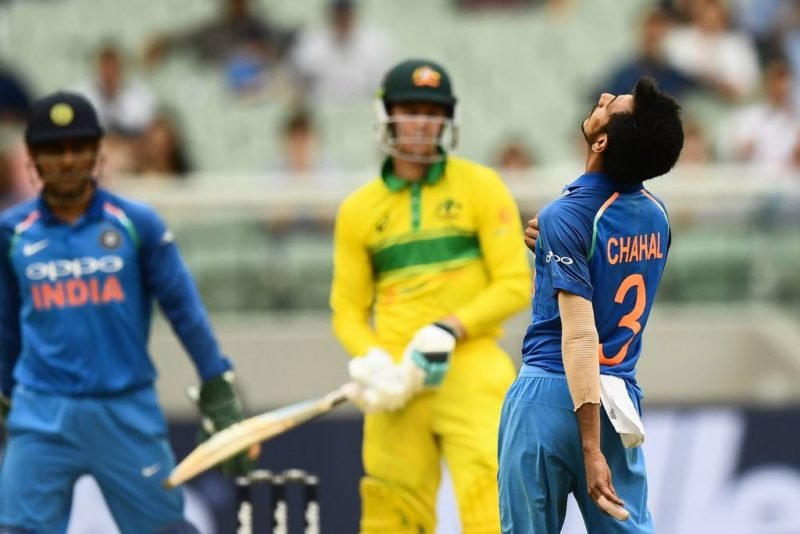 If Kuldeep Yadav doesn’t get you, Yuzvendra Chahal will. India’s spin attack is akin to a delicious pick ‘n’ mix – colourful variety, and you just want a bit of everything.

After a fairly quiet two matches for their star left-arm wrist spinner Kuldeep, the leg-spin of Chahal was given the go-ahead and his wily ways were certainly an appetising treat for those present at the MCG, as he claimed 6-42.

Beyond the two wrist-spinners, the men in blue can call on the more orthodox left-arm work of Ravindra Jadeja and the most peculiar round-arm sliders of Kedar Jadhav, more lethal than one might expect. The fact that Ravichandran Ashwin remains surplus to requirements speaks volumes.

Pitches in England are unlikely to disrupt India’s spin stocks. Kuldeep took nine wickets in the three-match ODI series against England last summer, and as Virat Kohli noted in his post-match press conference at the MCG: “Him [Chahal] and Kuldeep together are definitely a force to reckon with.” TH

Are Australia set to shock the world?

Coming into this series, Australia had won just three of their last 21 completed ODIs. They were without their two best ODI batsmen, and their first-choice pace attack, and up against the second-best team in the world.

With all that considered, that Australia won the first game comfortably and came within four balls of winning the second and third ODIs is remarkable. Despite a pre-modern approach to the limited-overs game, they remain a potent threat.

It’s a cliché grounded in truth that you can never count out the Aussies, and they always seem to raise their game for major tournaments. This series they have confirmed that Shaun Marsh is a dependable batsman, and that Peter Handscomb is an adept and adaptable white-ball batsman.

Jhye Richardson has suggested he might just be a world-class ODI quick, and Marcus Stoinis has shown he’s a capable all-rounder. Consider the already proven class of Usman Khawaja and Aaron Finch, and add in Steve Smith, David Warner, Mitchell Starc, Josh Hazlewood, and Pat Cummins, and Australia have a potent team.

Related Story: ‘Never paid attention to field placement’ – Why Kuldeep Yadav misses MS Dhoni
Ignore the form book; they will be there or thereabouts when it comes to group-stage crunch time, and if they get through to the knockouts, they will have the match-winners with bat and ball to beat anyone on their day. BG