If Marcus Harris is the answer, what is the question?

With the series all but wrapped up, it’s about time to reflect on what the differences between the sides have been. Two stick out: India’s ability to make big scores, and the depth of each sides’ bowling attack, and day three of the final Test displayed both.

Rarely have India truly blown Australia away with the ball, and in fact, the hosts have crossed 20 more often than the tourists during the series, 35 times to 32. But their average when they do pass 20 is just 42.64 compared to India’s 62.30.

India have five hundreds, while Australia’s high score in the series was Marcus Harris’ 79 on day three at Sydney. Three others passed 20 without crossing 38, while Peter Handscomb and Pat Cummins are also in the 20s overnight. It’s Harris who has emerged with the most credit of any Australian batsmen from the series, with Mark Taylor saying his name is “heavily pencilled in” for next summer’s Ashes, and Ricky Ponting going one step further, labelling him “a lock”. 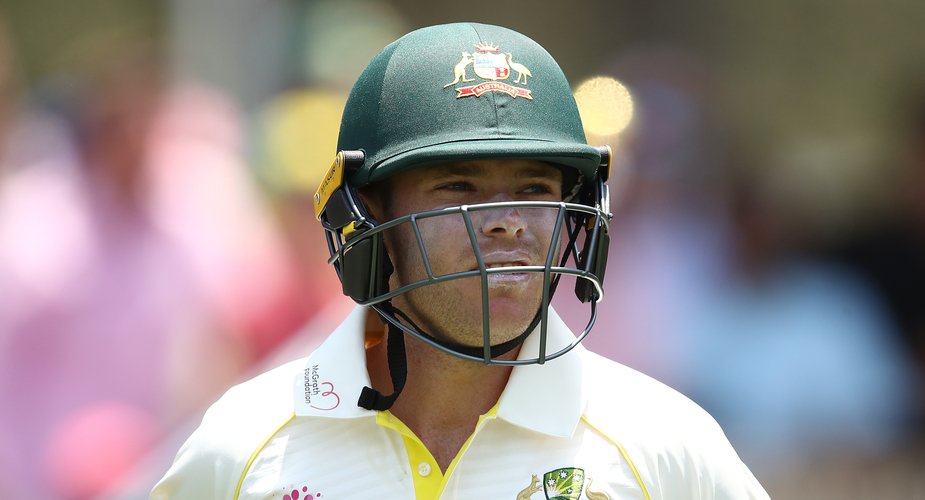 Does Marcus Harris have it in him to be Australia’s long-term opening batsman?

And yet Harris is in some ways the most culpable of all the Australian batsmen. He is yet to be dismissed in single figures this series, but has fallen four times in the 20s and now twice in the 70s. It’s a problem that stretches back further. Though Harris did make an unbeaten 250 in the Sheffield Shield, elsewhere this season he’s been dismissed three times between 60 and 70, and twice more in the 20s.

His dismissal today was particularly egregious, attempting a lazy late cut at a ball from Ravindra Jadeja too full to do so and playing on. He fell to an ill-judged cut in the second innings of the first Test too, and holed out hooking in the first innings of the third. It is hard to imagine Cheteshwar Pujara or Virat Kohli displaying such frequent lapses of concentration.

Harris was at least under no illusions about how poor his shot was. “I got out playing a pretty half-arsed shot,” he said. “I am more disappointed in myself than anything.”

In the words of Rocky Balboa, “It’s not about how hard you can hit. It’s how hard you can get hit and keep moving forward.” Kuldeep, with a willingness to learn and resilience in spades, seems to relish the fight.

While Australia’s struggles to make starts count should be worrying, it is also true that India’s attack have been relentless, and have been able to replace misfiring or unfit components of their attack with equally skilled bowlers. While Australia have been forced to persist with Mitchell Starc, despite captain Tim Paine saying he’s been below his best for a while, India have been able to call upon Ravindra Jadeja to fill in for the injured R Ashwin and the struggling Umesh Yadav. For this Test, given the SCG’s reputation for encouraging spin, they’ve gone to their third spinner, Kuldeep Yadav, who has responded by claiming 3-71.

This game marks his first overseas Test appearance since Lord’s in August, when he bowled nine wicketless overs for 44 runs. There was always confidence he would come back from that hiding, but that he has done so so quickly is praiseworthy. He is only 24 years old, and wrist-spinners often don’t truly master their craft until later in their careers, and Kuldeep continues to show himself to be a fast learner.

In the words of Rocky Balboa, “It’s not about how hard you can hit. It’s how hard you can get hit and keep moving forward.” Kuldeep, with a willingness to learn and resilience in spades, seems to relish the fight. 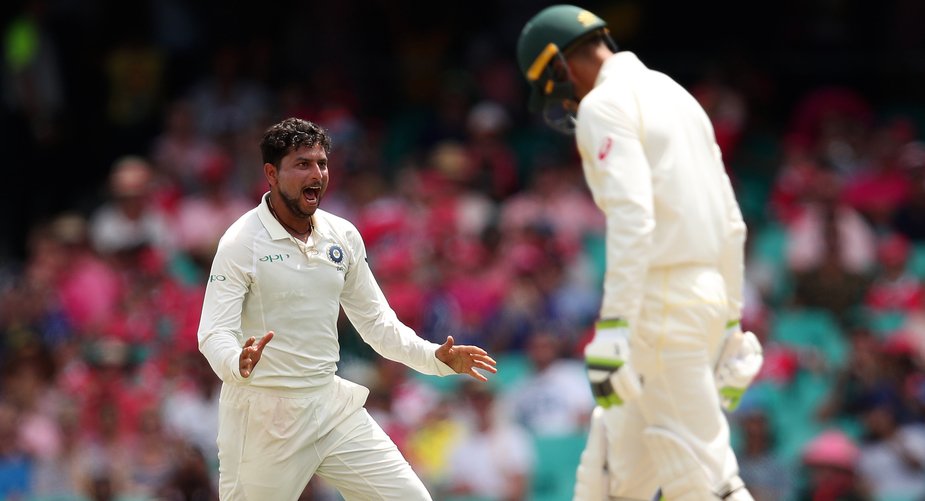 Kuldeep Yadav – not bad for a third choice spinner

“Sometimes it’s hard when the batsmen are picking you,” Kuldeep said. “And that’s the beauty of cricket you have to keep learning every day and I’m still learning every day. That England tour was challenging for me and when I played there in the Lord’s Test match. After that, I really worked on my bowling with my coach so you know for a spinner, any spinner, it’s very important to stick with the basics and just follow what we call the basic thing of spin bowling: a little bit of flight, turn the ball.

“I have played enough cricket to have decent enough knowledge and in Test cricket, I will need a little more time perhaps to improve. The more you play with the red ball, the more you can improve.”

More than just an unprecedented series win in Australia, India will come out of this tour with the knowledge that they have two batsmen they can rely on overseas, and a varied, deep bowling attack that can challenge on any surface. This may well be the moment when they turned from being simply the best side in the world into one of the all-time great Test teams.

Australia meanwhile might feel they know their frontline bowling attack and the identity of one of their openers. Whether those players are just the best available or actually good enough for Australia to compete is another matter.