After a turbulent start – the frosted tips, the red streak, the cue ball – James Anderson had finally seemed to have settled on a haircut he and most others were happy with. As recently as yesterday he’d posted on his Instagram with the classic brown coiffed short-back-and-sides in tact.

But when he rocked up to Old Trafford to play his first Championship game of the season for Lancashire against Somerset this morning his hair was as white as his whites. Luke Adams, who tweets at @chronicleladams, was the first to provide good-quality images of Anderson’s new bleached look, and there’s been little else discussed since. 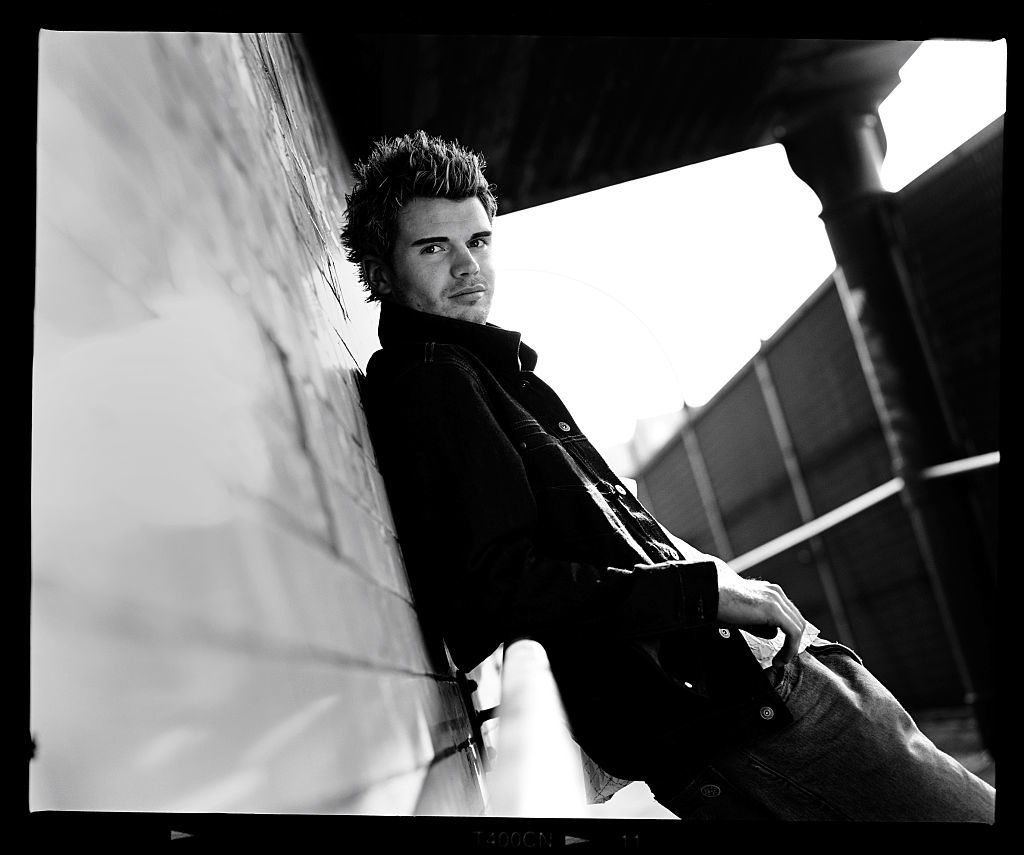 England fans may well be dismayed – Anderson’s period of consistent hair had also coincided with the most consistent patch of his career as he turned from a tearaway tyro into his country’s most prolific Test wicket-taker, and the early signs are that, like Samson, the state of his hair was integral to his success; at the time of writing, he’s leaked 51 off 13 overs without taking a wicket.

But we were delighted at the chance to take a trip down memory lane, to remember the highlights of Jimmy’s hair over the years, and try and choose which of his do’s did it for us. Vote for your favourite below.