We hope you’ve been paying close attention. Show us how much of a badger you really are by answering these 30 questions, and you might just win one of our very special prizes…

This competition is now closed 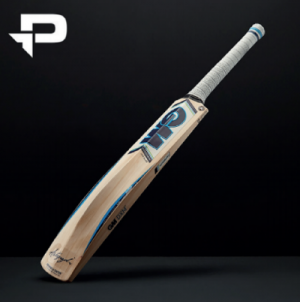 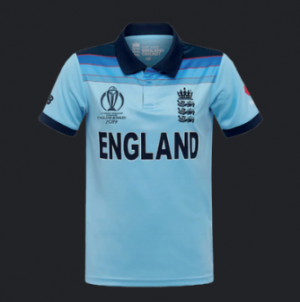 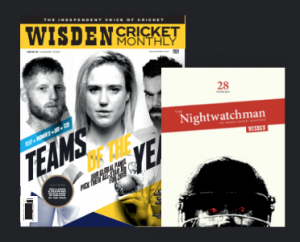 Round one
The World Cup

1) What caused a brief halt to play in Sri Lanka’s group match with South Africa at Durham?

2) Mitchell Starc’s haul of 27 wickets was a new World Cup record. Who previously held that record?

3) Twenty players scored a century during the tournament. Which of those centurions was the youngest?

4) Which of the top 20 wicket-takers in the tournament represented their country at chess?

5) Which bowler had the lowest economy rate in the final between England and New Zealand?

6) Rohit Sharma’s five centuries in the tournament took him to six overall in World Cups, equalling the all-time record. Who does he share that record with?

7) What was the name of the official World Cup song by LORYN and Rudimental?

8) Who delivered the match ball ahead of the final at Lord’s?

9) Who was due to be England’s third batsman in the super over against New Zealand if Ben Stokes or Jos Buttler had been dismissed?

10) Who took a wicket with their first ball in ODI cricket since December 2017?

Round two
What links? 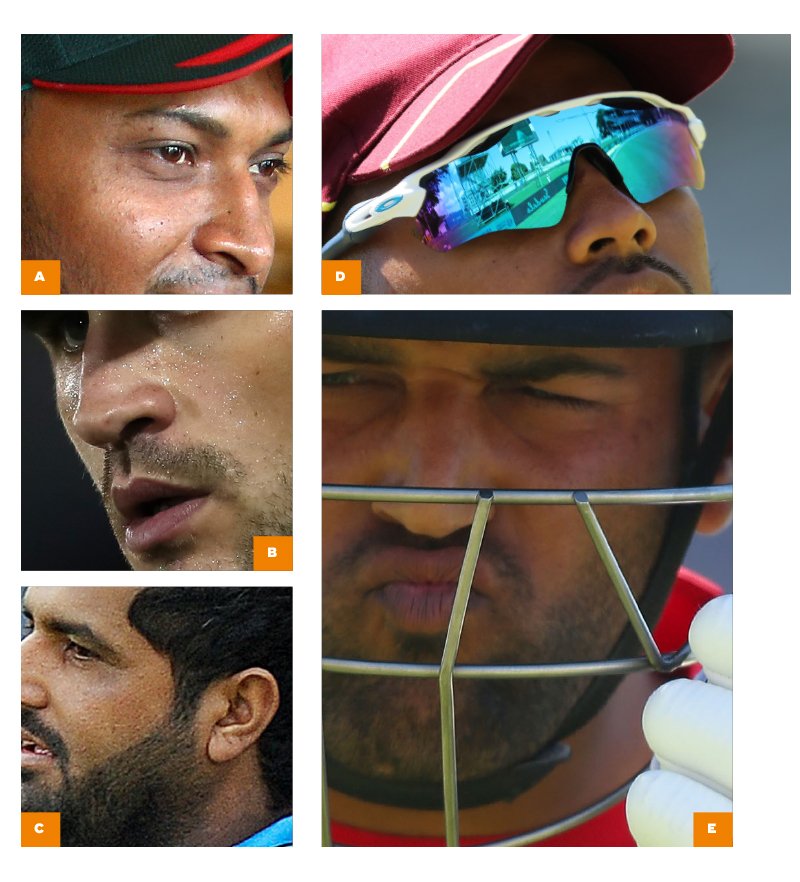 11) For five points, what do these five cricketers have in common? And for an additional point, who are the five players?

Round three
Say what?

12) “Blasé? Fast and loose? Call it what you like. It’s just nonsense.” Who wasn’t impressed with England’s team selection in New Zealand?

13) “Hardus Viljoen’s not playing today because he’s lying in bed with my sister as they got married yesterday.” Who said this by way of explanation for his team selection?

14) “I should have known this would happen when I agreed to do a set in front of people who colonised my ancestors.” Who got hit with a bread roll after saying this?

15) “He’ll be selling wine, I’ll be outside the Garret with a Big Issue by the end of the evening.” Whose sign-off was this?

16) “Next on the agenda: better binoculars for the ice spotters on the Titanic.” Who wasn’t impressed with the ICC’s decision to ditch the boundary count back rule in super overs shortly after the World Cup?

17) “She was madly in love with me! But I was constantly putting her at arm’s length.” Who played hard to get?

18) “Commentators are being more and more compromised by controlling organisations to the point of censorship.” Which commentator took exception to having his wrists slapped by the ICC’s World Cup host broadcaster?

19) “You insinuated that laws and rules be broken Michael. Who decides when that should happen? It leads to anarchy, is this what you are advocating?” Who got caught up in a Twitter spat with a former England captain?

20) “They’ve just got better athletes, you can’t help that.” Which coach gave this frank assessment of his own team?

21) “Can’t wait for The Hundred Draft and to pick the [insert team name] squad on Sunday at 7pm.” Who should check their tweets more carefully?

22) Who faced most deliveries in the County Championship season?

24) “We try everything. But at the end of the day, the currency for batsmen is runs. If you score runs you’re fine, and if you don’t, you’re f***ed.” Which batsman is this director of cricket discussing?

25) Darren Stevens became the second-oldest player to score a double-century and take a five-wicket haul in the same first-class match. Who’s the oldest to achieve the feat?

26) Who was the leading English-born wicket-taker in the County Championship?

27) “I think there are too many teams. If you had fewer – maybe 10 – the best players would be in competition against each other more often and the standard would rise.” Who called for a reduction in the number of first-class counties?

28) Who returned County Championship match figures of 17-86, the best in first-class cricket since Jim Laker in 1956?

29) “Ninety per cent of the time English batters either slog sweep, run down or try and block the s**t out of it.” Who gave this assessment of the way county batsmen play spin?

30) Who was the first domestic player picked up in The Hundred draft?